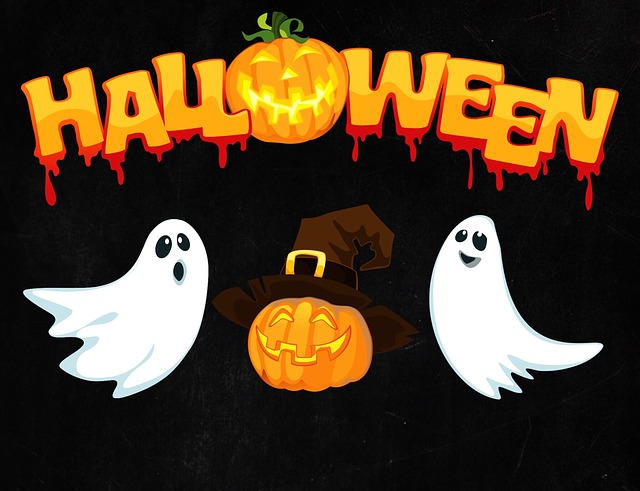 It is that time of year when kids dress up in costumes, arrive at your doorstep for candy, screaming “Trick-Or-Treat!”

Mountains of candy, carved pumpkins, costumes, and jack-o-lanterns - these have all become an essential part of the festival of Halloween, at least as we know of it today.

But did you know that Halloween had nothing to do with costumes and candy for a long while?

The origin of Halloween lies in an ancient Celtic festival called Samhain (pronounced as "sow-in") in Britain, celebrated to mark the end of fall and the start of winter. Celts believed that life ended in winter and the change of season was a transition from life to the dead. They would ward off the spirits of the dead by building bonfires and wearing masks to chase the spirits away.

Meanwhile, as the Christian traditions began taking root in Europe, the Catholic church started a ritual of honoring saints on Nov 1st and called it 'All Saints Day'. The evening before was referred to 'All Hallows Eve', which has now been shortened to Halloween. 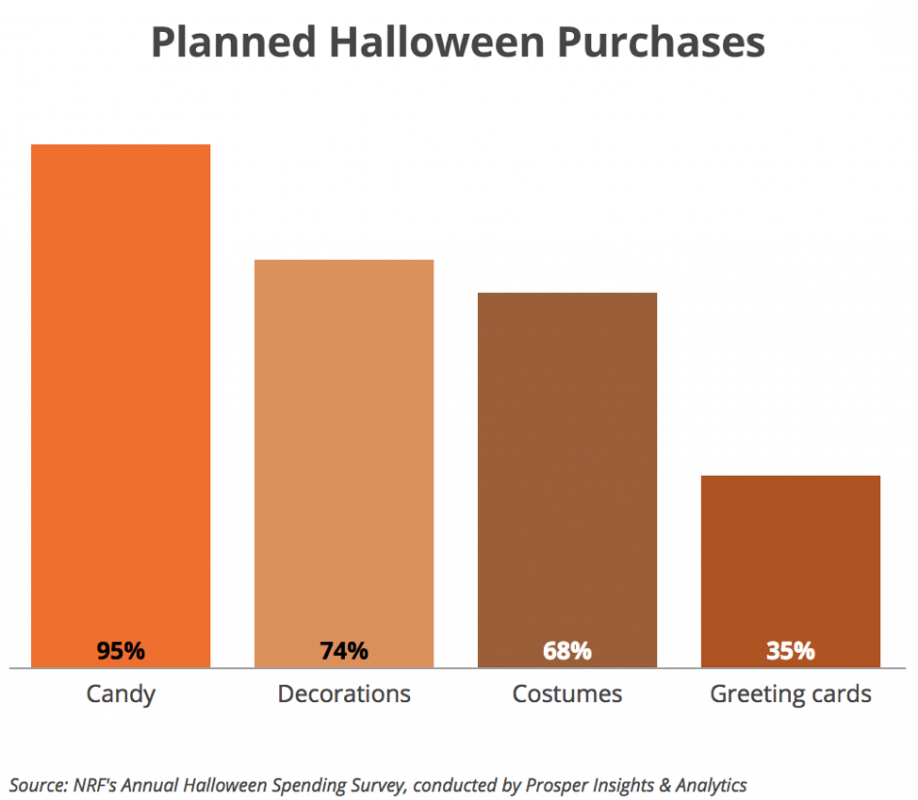 Some of the old Celtic traditions continue even today. In fact, dressing up as a witch (or wizard!) is still probably one of the most popular costumes for Halloween. However, a lot has changed in the way we celebrate Halloween now. Costumes and candy have become an equally important part of the celebrations.

According to the National Retail Federation, this year Americans will spend $9 billion on Halloween related items. Think of it as about $87 per person! Certainly, that is a lot of money.

Across the US nearly $3.2 billion is expected to be spent on costumes. Among children, the most popular costumes continue to be princesses followed by superheroes, Batman and Star Wars characters. 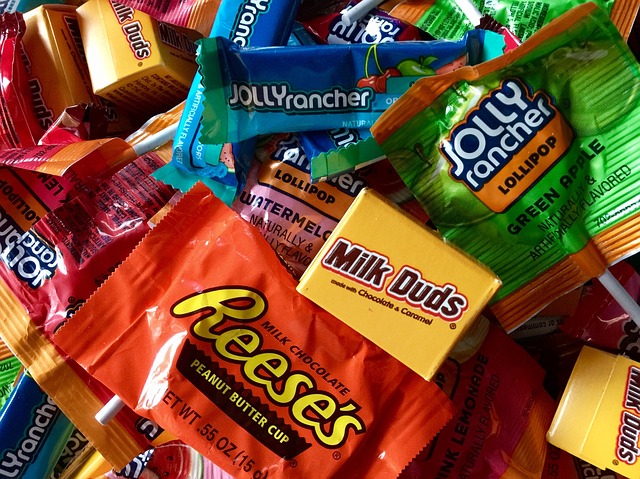 Nowadays, kids use Halloween as an excuse to eat, stash and indulge in candy. Did you know that Halloween is the day when the largest amount of candy is consumed in the United States?

On an average, kids consume about 3 cups of sugar (3500 - 7000 calories) worth of candies that night. That is as much as 144 teaspoons of sugar. Compare this against a recommended daily sugar quota of 6 teaspoons. This trend is concerning many people including parents and researchers.

You may not think too much about the problems of consuming all that sugar. But let us look at it this way - a 100-pound child who eats 7,000 calories worth of candy would have to walk for almost 44 hours or play full-court basketball for 14.5 hours to burn all that sugar! If you don’t burn that off, it will accumulate as fat in your body.

That doesn't mean you should not trick-or-treat. The key is to become aware of the amount of candy you are eating and moderate what you eat.

Do you plan to trick-or-treat this year? What costume do you plan to wear? Also if you have tricks for reducing your sugar/candy intake tell us about it.