A Hero Who Saved 600 Jewish Children 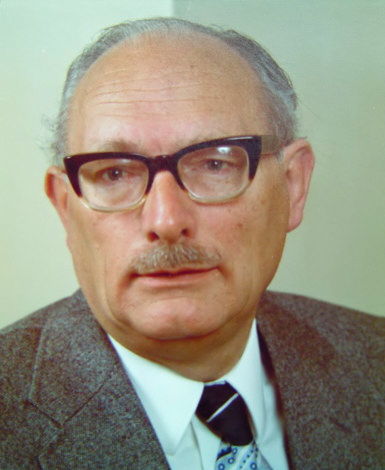 In 1943, a young Dutch principal led a dangerous mission at the teachers’ college he headed.

Children from a nursery next to his college were carefully passed over the hedge between the two buildings and taken to the college where they waited to be smuggled to the Dutch countryside. The only thing that kept them from being caught and killed were passing trams that momentarily hid these heroes from the view of nearby soldiers.

These children were Jewish and had been separated from their parents during the Holocaust and would have been killed otherwise.

Johan van Hulst, the principal who led this mission, passed away at the age of 107 on March 22 in Amsterdam.

The Worst Period In History 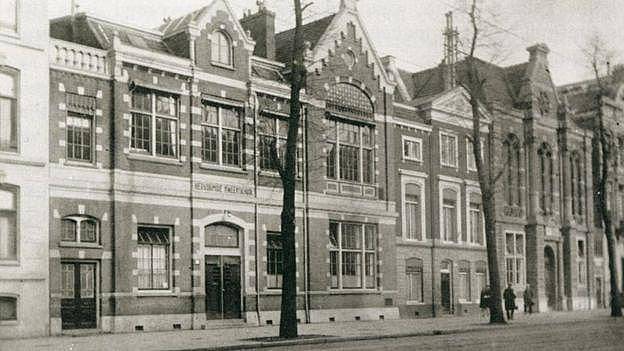 During World War II, Germany was under control of the Nazi party, led by Adolf Hitler. The Nazis encouraged the persecution and killing of Jewish people. They believed that the Jews were inferior and a threat to the German “master race." This fear and hatred eventually led to what is widely regarded as one of the largest and most terrible mass murders in history.

Initially, laws were created that banned Jews from owning businesses and prevented them from doing certain jobs. Later, German armies forced many Jewish people into concentration camps, where they were held and forced to do hard labor or killed. Many who weren’t killed by the Nazis died of starvation or disease. Germans who were caught giving shelter or aid to the Jewish people were generally sentenced to death, leading many to betray their neighbors and friends. Over the course of just twelve years, about six million Jewish people were unjustly killed by this regime.

The Dutch capital of Amsterdam came under Nazi control in 1940 and by 1942, Jews were being deported. Johan van Hulst had been appointed principal of the Reformed Teachers’ Training College in Amsterdam. The college was across from a theater that had been converted to a deportation center.

Next to his college was a daycare center where Jewish children under age 12 were separated from their parents and held. Van Hulst worked with the head of the deportation center (a German Jew) and the head of the daycare center in a secret operation to save children. With approval from the parents, children were taken away by van Hulst and the Dutch Resistance in baskets and sacks, and their names were removed from records so that they were not found missing.

Though van Hulst managed to save 600 children, he always regretted not being able to save them all. He was awarded the title “righteous among the nations” by Israel for risking his life to save Jews during the Holocaust. After the war, van Hulst served as a Dutch senator and a member of the European Parliament for many years. Today, the college where van Hulst and his colleagues worked has been turned into the Dutch National Holocaust Museum.

The bravery of people like van Hulst in the face of such evil is truly inspirational. As Israeli Prime Minister Benjamin Netanyahu once said, “We say those who save one life save a universe. [Van Hulst] saved hundreds of universes.”

Navash November 27, 2020 - 2:06pm
How were the saved kids taken care of? Were they adopted or reunited with their parents?
Deepa Gopal December 3, 2020 - 11:02am
Many of these kids were likely put up for adoption or placed in foster homes as their parents might have been killed during the Holocaust. At a time where there was no email or social media and Europe was in chaos, locating parents would not have been easy.
sghosh July 13, 2018 - 3:58pm

That is an amazing thing Van Hulst did.