The Heroic Acts Of Doris Miller 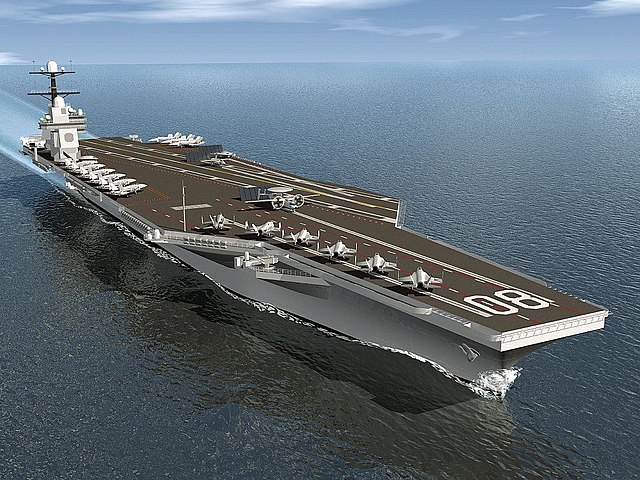 The U.S. Navy is set to name a new aircraft carrier after Doris Miller, a black sailor whose actions saved lives during Japan’s 1941 attack on Pearl Harbor, Hawaii.

This will be the first time an aircraft carrier has ever been named after an African American, as throughout history, they have been named after presidents, military leaders, and battles. The carrier is to be launched in 2028.

Let’s take a look at Doris Miller’s life, and his heroics aboard the West Virginia.

Doris Miller, nicknamed Dorie, was born October 12, 1919 to a family of sharecroppers in Waco, Texas.

Miller played on his high-school football team as fullback, though he was later forced to drop out and work as a cook for a small restaurant during the Great Depression. Miller also worked on his family’s farm, until he enlisted in the U.S. Navy in 1939. At the time, blacks were limited to low-ranking roles in the navy. After training at a bootcamp in Virginia, Miller was assigned to the USS West Virginia as a messman, attending to white officers.

On the morning of December 7, 1941, Miller was doing laundry when a torpedo hit the side of the West Virginia. Miller went up to the ship’s deck, where he carried his mortally wounded captain and injured comrades to safety. His own ammo destroyed, Miller manned an unattended anti-aircraft machine gun and fired at the attacking planes overhead, something he, as a black sailor, had never been trained to do.

Miller was one of the last three sailors to leave the West Virginia, which sunk from the torpedo damage it sustained.

After Pearl Harbor, Miller received a commendation from Frank Knox, the Secretary of the Navy. On May 27, 1942, he received the Navy Cross for his heroism from Chester Nimitz, commander of the U.S. Pacific Fleet.

Miller returned to service aboard the Liscombe Bay as a first-class mess attendant in 1943. However, on November 24, Miller died when his ship was torpedoed and sunk off Butaritari Atoll in the Gilbert Islands.

Miller’s legacy, nevertheless, lives on. The U.S. Navy has named a dining hall and barracks, as well as a destroyer escort (the USS Miller) after him. Elementary schools in Houston and Philadelphia and a Veterans for Foreign Wars chapter in Los Angeles also bear his name. In his hometown of Waco, a cemetery, park, and YMCA branch have been named after him, and a statue built in his honor was unveiled in 2017.

And with the upcoming aircraft carrier, there is definitely no way Doris Miller and his heroics will be forgotten.