A Hunter-Gatherer Tribe In The Andamans 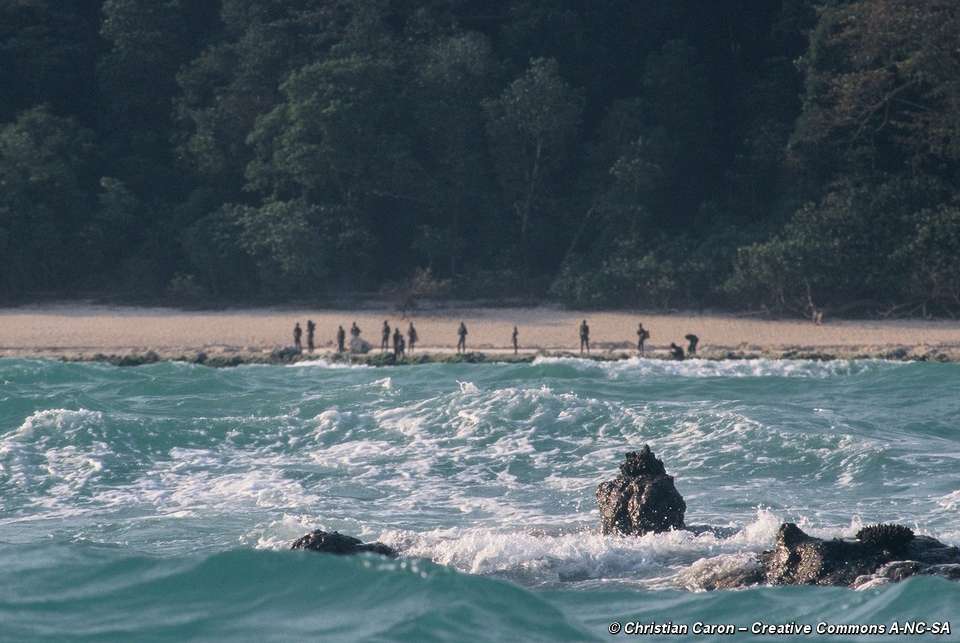 Can you imagine people who still live as hunter-gatherers, just as our ancestors did thousands of years ago!

Experts say there are probably over 100 small groups still living in complete isolation. One such group is the Sentinelese who live on North Sentinel Island in the Bay of Bengal.

This group was recently brought to the world’s attention after the tragic death of American missionary John Allen Chau. Chau was on a solo mission to spread Christianity to North Sentinel Island, despite the Indian government’s ban on any interaction with the Sentinelese. His death has once again raised the question of how and whether we should interact with these groups who remain cut off from the modern world.

Who are the Sentinelese? 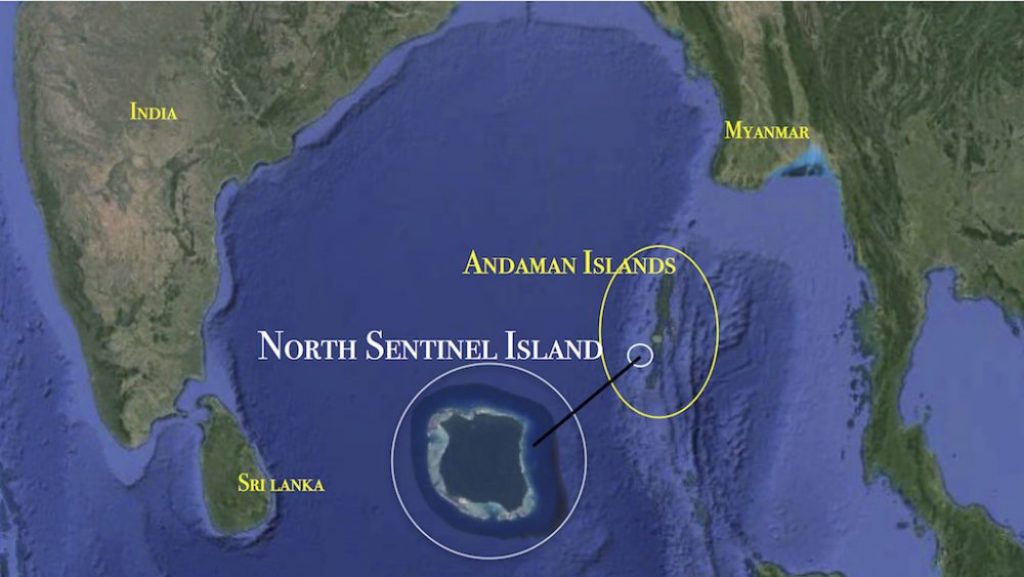 North Sentinel Island is one of about 300 islands that make up the Andaman and Nicobar Islands archipelago situated in the Bay of Bengal between India to its west and Myanmar to the east.  The group of islands is governed by India and many of them are off-limits to outsiders.

The Sentinelese are related to other indigenous groups in the Andaman Islands but they’ve been isolated for so long that the other groups cannot understand their language.  Scientists are not sure how long the Sentinelese have been living on North Sentinel Island but some studies indicate they migrated from Africa tens of thousands of years ago.

Beginning in 1967, anthropologists sponsored by the Indian government embarked on a gift-dropping campaign as a way to build trust and establish contact. Anthropologists dropped bags of coconuts, bananas, pots, iron tools - even a live pig once!  - on the island and immediately retreated. While the Sentinelese accepted the gifts, they never reciprocated. In the early 1990s, a breakthrough seemed to occur when the Sentinelese came unarmed to receive the gifts. However, no further progress was made and the Indian government stopped their gift-dropping campaigns by 1996. 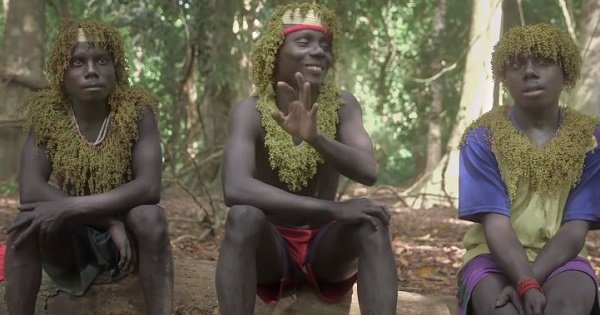 During the three decades of gift-dropping campaigns, the Indian government made contact with other Andaman tribes. However, integration with the outside world has had serious negative effects on the tribes.  Not only did many of them die from diseases that they did not have immunity to, but they also lost their culture and social structure.

The Jarawa tribe, another indigenous tribe in the Andaman Islands, decided to lay down their bows and arrows and initiated contact outside of their tribe in the late 1990s. Since then, they’ve suffered two outbreaks of measles and have been exploited by “human safari” tour operators. Tourists come to South Andaman Island to watch the Jarawa people, sometimes forcing women and children to dance for their entertainment. With the breakdown in their culture, once proud warriors have become listless and have turned to alcohol.

Mindful of the negative outcomes from forced contact, the Indian government has yet to decide their next step in the aftermath of Chau’s death. Should they recover Chau’s body from the island? Should they pursue justice for Chau’s death amongst the Sentinelese? Many anthropologists have weighed in, asking the government to not take any further action and to step up patrols to protect the Sentinelese against future intrusions. These experts feel that the Sentinelese have made it clear that they do not wish to be contacted, and the rest of the world should respect their rights.

What do you think - should we respect these tribes and leave them alone? Discuss the pros and cons.

I didn't really like the last question, but other than that the article was great and interesting.