A Medieval Book On Manners For Children! 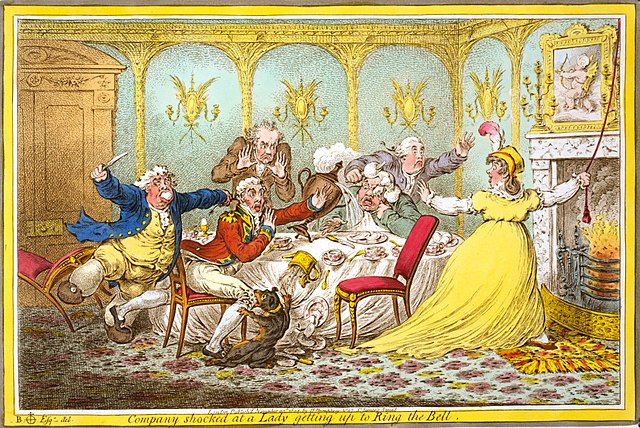 Whether it is at home or at school, our parents expect us to have manners: no picking noses at the dinner table, no swearing, and cleaning up after ourselves.

But what if they made an entire book on etiquette? For children of the Middle Ages, that was an unfortunate reality!

The Lytille Childrenes Lytil Boke is a book on manners from the 15th-century. It was recently digitalized by The British Library as part of a new children’s literature website, Discovering Children’s Books. The website collects original documents, interviews, and drafts by medieval authors. The fascinating old work is one of the many that allows modern children to observe the past from close-up. 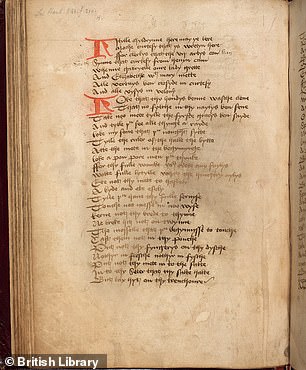 The Lytille Childrenes Lytil Boke was a “courtesy book” which was popular from the 13th to the 16th Century.

It was written in Middle English–a type of English spoken in the 15th Century–and taught children public behavior. And since society and religion were intertwined (connected) during the Middle Ages, the manuscript’s author also argued that courtesy was “respecting God’s will.”

Here are some of the rules from the text: 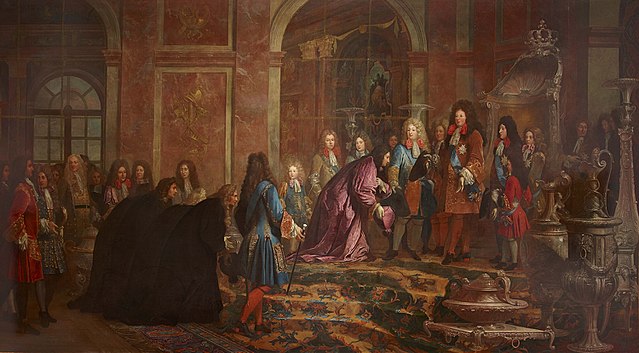 While etiquette originated from the French in the 1600s and 1700s, social manners have always existed. There was even a manners book written in 2400 B.C. for young Egyptian men who wanted to climb the social ladder.

But what about medieval ages specifically? During the Middle Ages, kings held power over the land they conquered. So to get more power, nobles had to gain the king’s favor with complements and advice while also watching out for other power-hungry nobles. In fact, the word courtesy originated during the Middle Ages; it used to mean “how to behave in the court.”

Courtesy also separated the aristocratic class from the poorer classes. Nobles refined their speech and fashion to set themselves apart from lower classes.

As more and more people began adopting the nobles’ courtesy, the old manners became common sense. After all, even without a book, we follow social etiquette because it has been a part of our society for so long. It is amazing how so much of our social manners came from an intention to separate the rich from the poor!

Our etiquette has come a long way from the Middle Ages and it will continue to evolve. What manners do you think (or wish!) will seem strange in the next hundred years?