MLK: A Moral Leader Of Our Times

[Editor: At a time when the country is going through so much turmoil, moral giants like MLK teach us to tap into the best in each of us, and know that we are stronger united than divided. We bring back this timely article from last year.] 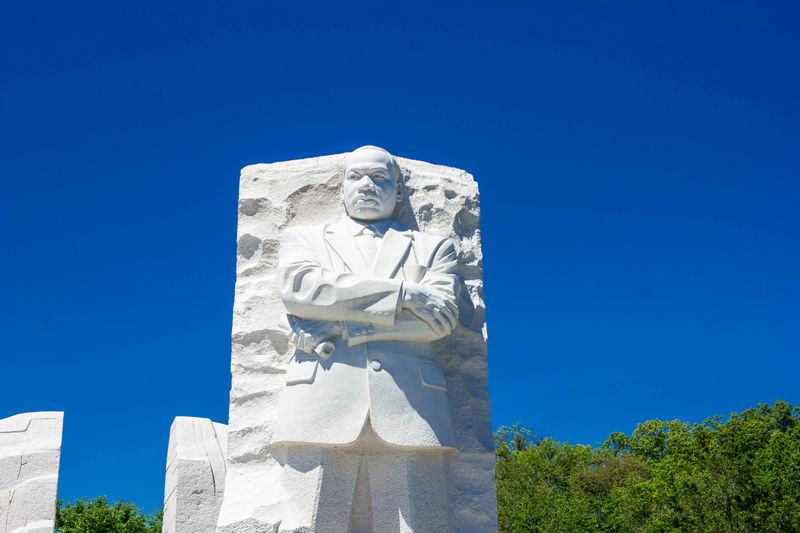 But as nice as it may seem, we should never forget the reason we celebrate the third Monday of every January -- the federal holiday known as Martin Luther King Jr. Day.

While King drew direction and guidance from several different sources, he was also an incredible inspiration himself. Read our earlier articles on Martin Luther King's life, death, and message.

Before he was a martyr, a nonviolent activist, or even a civil rights advocate, King was a bright young boy growing up in Atlanta, Georgia.

His father, a Christian minister, may have been the first influence on King’s future nonviolent methods of protest. However, King had not originally planned to carry on his father’s legacy.

He was guided into the clergy by his mentor, Dr. Benjamin Mays, who was the president of Morehouse College where King studied. As an advocate for racial equality, Mays may have helped nudge King on the road to civil rights.

Another source of inspiration for King was Bayard Rustin, an organizer, and activist who took part in various social movements including those for civil rights, nonviolence, and gay rights. Later he became one of King’s closest advisors.

But even before meeting Rustin, King had previously read about the idea of civil disobedience from people like Henry David Thoreau. He later learned of the proven success of this peaceful technique by India's Mahatma Gandhi.

Gandhi, in particular, was a great inspiration. By connecting Gandhi’s use of peaceful protest with the Christian ideal of love, King created his own nonviolent form of protest along with a set of six guiding principles of nonviolence, as follows. 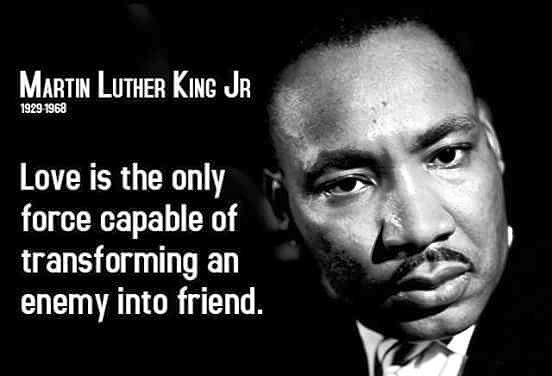 At times when we feel that the present looks turbulent and the future uncertain, we only need to turn to leaders like Martin Luther King Jr. who showed us the way.