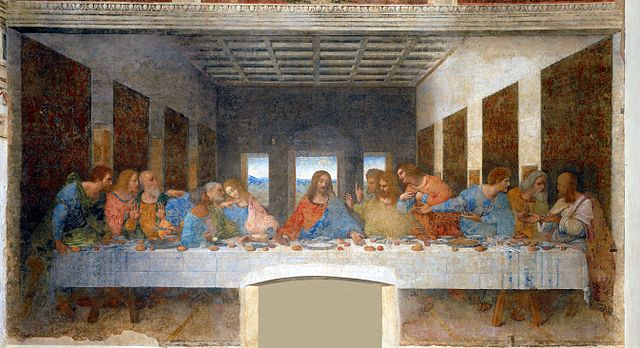 Think of a mechanical invention. Chopper? Bicycle? Army tank? Double-hulled boat? Guess what they all have in common.

They were all thought of and described by a great man, many centuries before they were actually invented -- Leonardo da Vinci.

Born on April 15, 1452, in a small village called Vinci in Italy, Leonardo’s name literally means “Leonardo from Vinci.” It is believed that most of us are either “right-brained” which means artistic, or that we are “left-brained,” that is, we think more logically or scientifically. Leonardo was one of those people who was a writer, artist, scientist, architect, inventor, sculptor – all-brains.

This year marks the 500th death anniversary of one of the most brilliant artists of the Renaissance era. Leonardo da Vinci passed away on May 2, 1519. Museums around the world are hosting special exhibitions and tour companies are offering Leonardo-themed travel itineraries.

We all know of Leonardo's famous paintings -- the Mona Lisa that hangs at the Louvre Museum in Paris, and the Last Supper painted on the walls of the monastery Santa Maria delle Grazie in Milan, Italy.

Besides this, he also was a keen student of human (and animal) anatomy. As a result, his drawings were accurate up to the muscle, and as a sculptor, he was superb. His knowledge of physics, chemistry, and botany inspired his art and scientific drawings. Read more about da Vinci in our earlier article here.

But how do we know so much about a man who lived over 500 years ago? Leonardo da Vinci kept journals. He wrote about his ideas, sketched diagrams of his ideas and explained how various machines and weapons – not even invented yet – could work. The journals full of these fascinating observations are called “Codexes.”

And, the amazing thing about these books is that most of them are in mirror-handwriting! His notes are written from right to left and therefore hard to interpret by historians and researchers. Surprisingly, da Vinci did not use his dominant hand while painting and instead used his right hand.

Problem With His Right Hand? 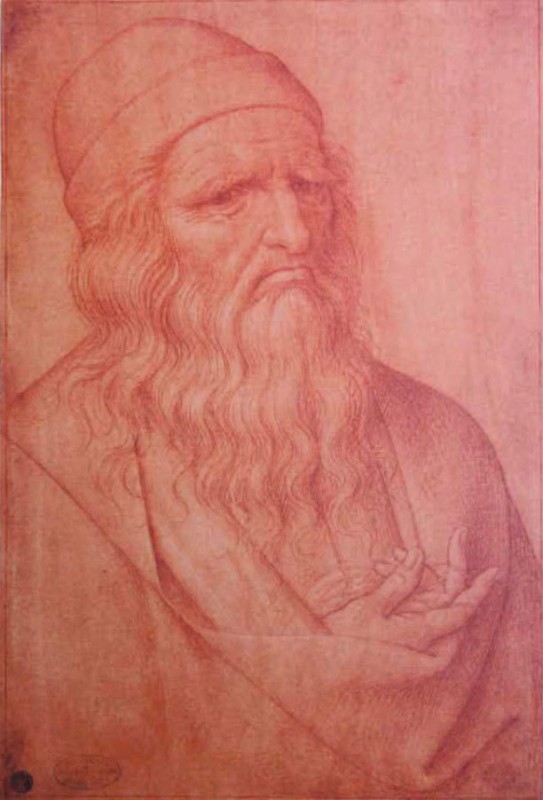 In 1517, Antonio de Beatis, the assistant of Cardinal Luigi d'Aragona commented that Leonardo da Vinci had exceptionally good work for having a crippled right hand. This might be why da Vinci did not create more art pieces in the last five years of his life and also why the Mona Lisa was left unfinished.

Over the years, most historians believed that the cause of his injured right hand was either a stroke or Dupuytren's disease, a condition that leads to contraction and deformation of the hand. However, two Italian researchers, Davide Lazzeri and Carlo Rossi have recently proposed another theory.

A portrait of da Vinci made by Giovan Ambrogio Figino shows da Vinci’s right arm in a lot of clothing resembling a bandage. Lazzeri and Rossi suggest that the ulnar nerve in da Vinci’s right hand might have been damaged, which led to ulnar palsy, a condition also known as claw hand.

In this condition, an individual is no longer able to grip things properly and make fine movements with the hand. They claim that if da Vinci had a stroke, there would be more symptoms showing in the portrait such as facial paralysis. In addition, they said that da Vinci did not suffer from Dupuytren's disease because it takes several years for the disease to form.

Regardless of the cause, it is further proof that Leonardo da Vinci was one of those rare geniuses who left his mark on mankind.