Naismith: The Inventor Of Basketball 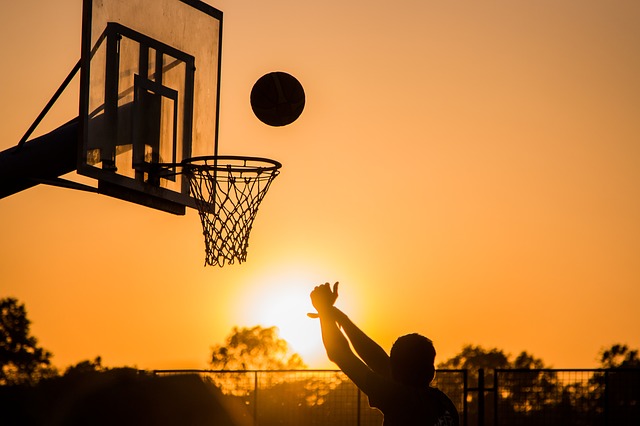 On a scale of one to ten, how surprised would you be if we told you that the very first basketball game was actually played with a soccer ball?

Since 1998, the Doodle team has created over 4000 fun and clever little drawings and animations that bring the Google logo alive. These drawings commemorate the lives of important people who have shaped our society today and celebrate worldwide holidays and anniversaries.

Let's dive into the story behind basketball and learn more about the man who invented this longtime favorite sport.

The Road to Basketball 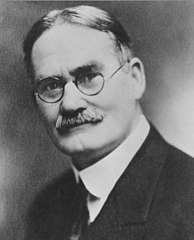 Naismith was born on November 6, 1861, in Ontario, Canada. After earning a bachelor’s degree in physical education at McGill University, he moved to the U.S to pursue a career.

He took up a job at the YMCA International Training College in Springfield, Massachusetts. It was there that he devised a plan for an entertaining game that could be played indoors, especially during the brutally cold winters.

When creating the rules of basketball, Naismith took inspiration from several of the then-popular sports such as rugby, soccer, baseball, and football. The idea of passing the ball was drawn from American rugby, and the shape of the ball was influenced by soccer balls. And in 1891, the well-loved sport of basketball came to life, and Naismith named it “Basket Ball”.

In December 1891, the first-ever basketball game was played. The game followed a set of thirteen instructions written by Naismith himself, and players played for two fifteen-minute rounds with a five-minute break in between. 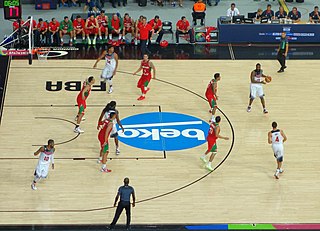 Interestingly, the hoop was a simple fruit basket nailed to the wall, and it was several years later, that an opening was cut at the bottom of the basket! Initially, the game involved tackling until Naismith realized that the players were knocking each other and getting violent. So, he introduced the idea of dribbling and passing. However, familiar basketball positions, such as forwards, centers, and guards were present since the first game.

Throughout the years, basketball’s popularity continued to grow, and the original list of thirteen rules written by Naismith was printed all across the country.

High schools and colleges introduced basketball into their athletics program, and by 1905, basketball was officially recognized as a winter sport. Not only was basketball extremely popular in the United States, but it was adopted in other countries as well. In 1936, basketball was added to the Olympics Games in Berlin, Germany.

According to the International Basketball Federation (FIBA), there are 44 million people around the world who play basketball, making this sport the second most popular in the world! We have Dr. James Naismith to thank for its creation.

JakeStewart February 11, 2021 - 11:20am
That is cool how it started with just a fruit basket and soccer ball
Derek Schroeder January 28, 2021 - 9:18am
It's really cool how the sport of Basketball came together.