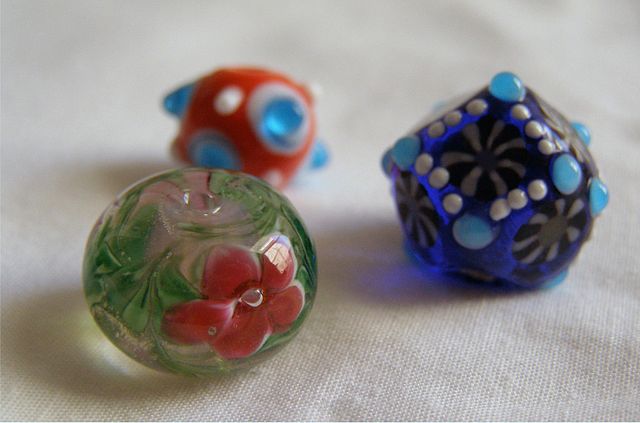 In December 2020, the United Nations Educations, Scientific, and Cultural Organization (UNESCO) added 35 new entries from around the world to its cultural heritage list.

The goal of UNESCO is to protect historical sites and cultural practices from all across the world, helping to preserve traditions that are passed down from generation to generation. The cultural practices include food, music, dances, rituals, language, indigenous knowledge, and more.

A few that made the 2020 list include the art of glass bead making in Italy and France, the Budima warrior dance in Zambia, the culture of saunas in Finland, the tradition of playing the hunting horn in France, Italy, Belgium, and Luxembourg, and couscous as a favorite in Moroccan households.

Let us explore three other cultures that made the list in detail and what makes them significant. 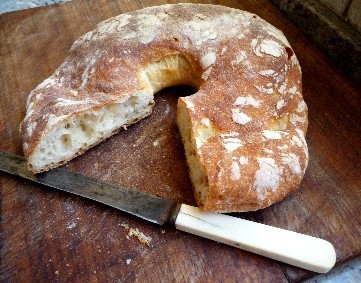 Malta is an archipelago of three islands in the Mediterranean Sea, off the coast of Italy. One of its culinary traditions is the art of making a traditional bread known locally as ftira -- it consists of a thick, crunchy crust and a light, fluffy interior.

Since the 16th century, the ftira has been a crucial part of the Maltese culture and eaten in numerous events, such as festivals and family gatherings.

Every year, the Maltese city of Qormi, also known as Casal Fornaro, organizes a cultural event celebrating the ftira culture. The delicious bread is filled with ingredients such as olive oil, tomato, tuna, and capers, enhancing the overall taste experience and surely making anyone’s mouth water with just one bite.

Pantun: A Form of Expression

In both Malaysia and Indonesia, there is a popular oral tradition known as pantun. Pantun is a four-line verse to help express one’s thoughts and emotions.

Pantun has a history of over 500 years in the region, and it is a form of identity, cultural expression, as well as a way to honor ancestors. While the first two verses of the poem incorporate elements from nature or the environment, the final two lines teach listeners moral values or lessons, such as the importance of humility and respect. Through education, festival events, performances, and even competitions, the oral practice of pantun continues to be spread and passed down from one generation to another.

Traditionally, most of Japan’s buildings were constructed of wood, due to the large abundance of forests in the region.

As time went on, many traditional Japanese shrines, temples, and houses increasingly needed reparation and fortification to be preserved against natural disasters and old age.

In Japan, a set of seventeen different techniques and skills allows for craftsmen to help restore Japanese structures as well as build new ones, all from natural materials. Such knowledge and procedures are extremely necessary, and they have even helped to preserve one of the world’s most ancient wooden buildings, the Horyu-ji temple, dating back to the seventh century  (601 AD- 700 AD).

The ftira baking tradition in Malta, the oral tradition of pantuns in Malaysia and Indonesia, and the architecture craft in Japan are just three of the many, fascinating examples of traditions from around the world-- that unify and bring people together.

UNESCO Tips Its Hat To Mariachi (6)