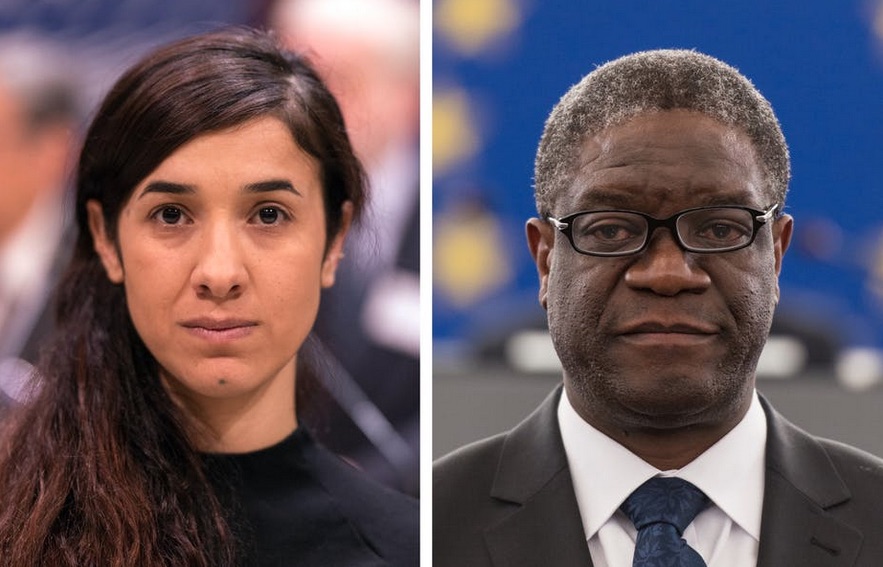 The #Metoo hashtag became widespread in October 2017, and since then, thousands of women have spoken up about assaults and harassments by men.

The recent Kavanaugh investigation also shows that women are no longer silent about their experiences; rather, they are speaking up in hopes of inspiring change.

This year’s Nobel Peace Prize has been awarded to two people who have been spreading awareness about horrendous crimes against women during wars. The recipients of the prize are Dr. Denis Mukwege, a doctor in the Democratic Republic of Congo, and Nadia Murad, a young woman from the Yazidi tribe of Iraq who was tortured by the ISIS.

Dr. Mukwege helped to treat victims of sexual assault, support them economically, and provide legal assistance. He also helped the women return to their communities strong and healthy. Nadia Murad was well-known for speaking out and encouraging other victims to voice their experiences. These two courageous and sympathetic people have been worked towards protecting women who are consistently neglected and abused in war zones. 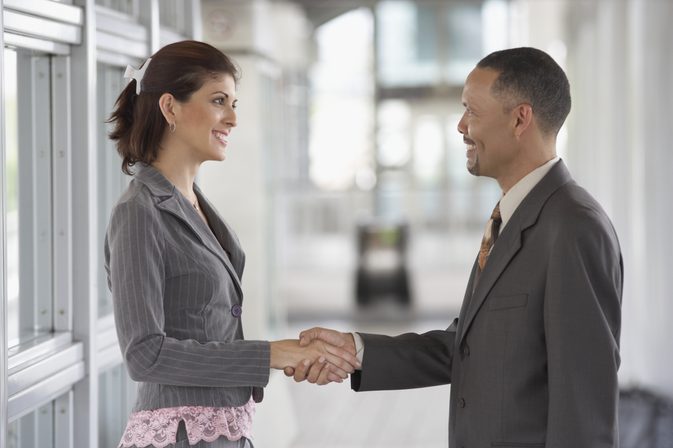 Why is it that women are still discriminated against in our society?

The development of this stigma starts in adolescence. During that time, children begin to figure out and find simple connections between various things. For instance, they might notice that more teachers are women and more firefighters are men and automatically conclude that women can not fight fires and men cannot teach.

As such, men may be perceived as stronger because they take on a more physically demanding job over women. Additionally, children may conclude that because every president has been male, men are more capable than women because they are in higher positions in society.

Those discoveries become problematic because children who develop those conclusions may act in certain ways that make girls feel more inferior. For instance, boys might commit “mansplaining”, a situation in which men explain a subject to women in a condescending manner and assume that a woman understands little about the subject. Furthermore, some men choose to pressure women into doing things the latter does not feel comfortable with. 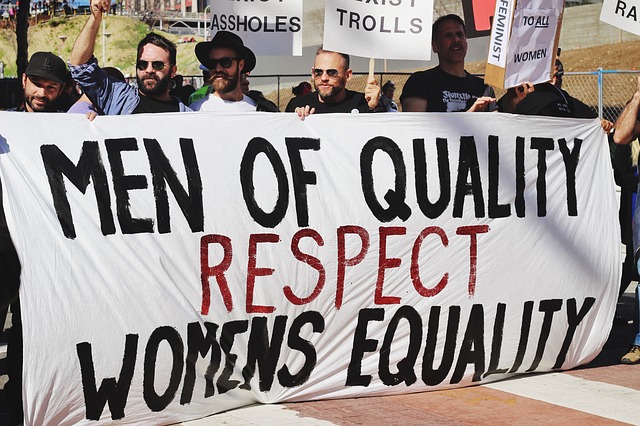 When looking biologically, women are as capable and as intelligent as men. The clear disrespect seen in society towards women is a human one and has no scientific backing. As such, women and men alike should treat each other with regard and respect.

To be more respectful towards women, boys must ask girls for permission when doing something and acknowledge that a fair decision cannot be made by himself but also by the female counterpart. Moreover, one must keep in mind that girls are people with feelings that are hurt when males mansplain, do something without consent, or spread rumors.

In order to create a community of respect towards women in society, it is important for victims of disrespect to speak up about their experiences. Furthermore, because these stereotypes form at a young age, experts suggest parents should avoid purchasing gendered toys and clothes that leads girls and boys to believe they are actually different.

Our society must also continue working towards a community of respect that treats women and men as equal at home and workplaces.