A Peace Corridor Between India And Pakistan 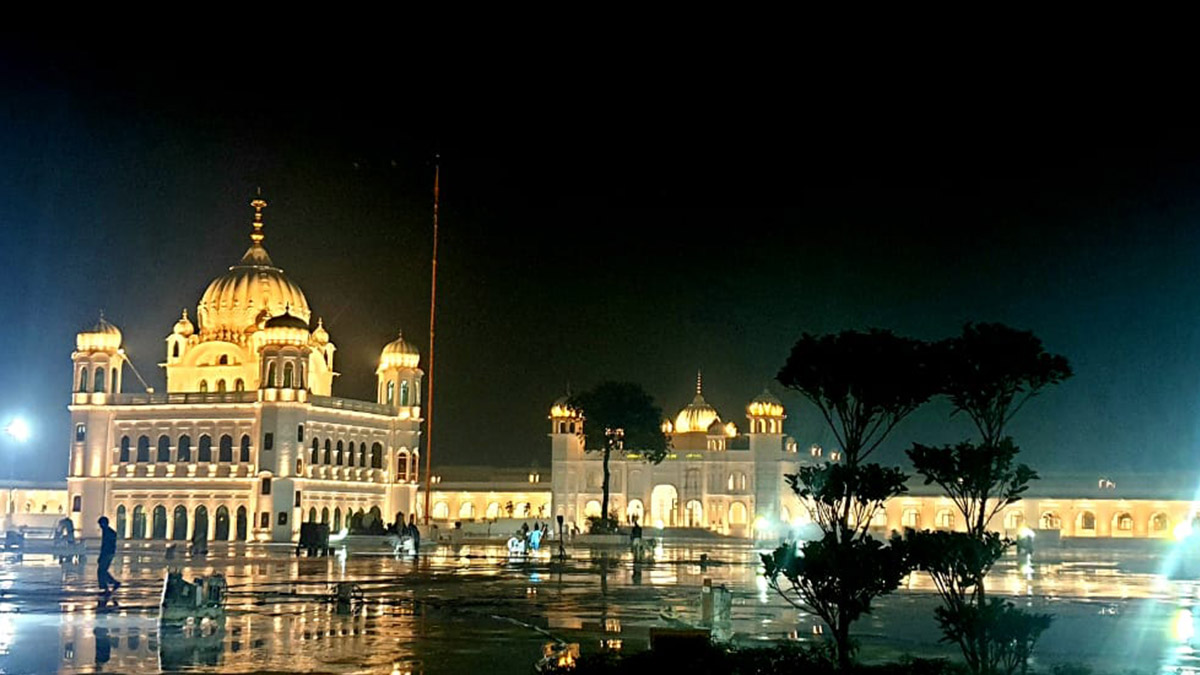 For more than seven decades, Sikhs -- a religious community in India, were denied access to a holy shrine in Pakistan.

Last week, Sikhs in India and around the world had two reasons to celebrate. November 12th marked the 550th birth anniversary of Guru Nanak, the founder of the religion.

Just three days earlier, on November 9, Pakistan opened a 2.5 mile long (4.1 kilometer) passageway known as the Kartarpur corridor. This corridor connects Sikhism's holy shrine in the border city of Dera Baba Nanak in India with the Kartarpur shrine in Pakistan.

Through this long-awaited corridor, Indian Sikhs can now travel visa-free across the border and pray at the Kartarpur shrine. This was impossible in the past, as relations between India and Pakistan had been incredibly strained, with conflicts dating decades back. 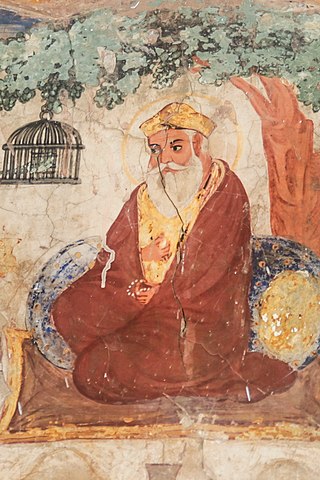 Sikhs are a religious community from the Punjab region of the Indian subcontinent. Today, Sikhism is the fifth-largest religion in the world, and of the 27 million Sikhs, 83% live in India in the state of Punjab.

Sikhism's founder, Guru Nanak (1469-1539) was born in present-day Pakistan. He denounced all forms of social differences and hierarchies (like caste, gender) and supported equality and universal rights. He composed a large number of hymns and preached about ideas like oneness of divinity, love, and justice.

Even though Nanak was born to a Hindu family, he did not consider himself as a follower of Hinduism or Islam and claimed he was only following God's path. This endeared him to followers from both religions. The Kartarpur shrine, located in the Punjab province of Pakistan, is where Guru Nanak lived for the last 18 years of his life.

However, due to the British partition of India and Pakistan in 1947, Sikhs living on the Indian side of the border were no longer able to visit the Kartarpur shrine. 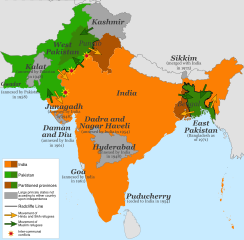 The wide religious diversity in the two regions complicated matters, especially in the Punjab province, where Hindus and Muslims were mixed homogeneously. The so-called Radcliffe line, as established by British judge Cyril Radcliffe (1899-1977), roughly sliced Punjab into half. This division brought about chaos and a large-scale exodus of people to either side of the border -- with Hindus moving to India and Muslims to Pakistan. Nearly one million people died along the way, attacked by militants from both sides in what was the darkest period in India and Pakistan's history.

The plans for a corridor had been discussed and put aside several times between 1998 and 2008. The opening of the historic Kartarpur corridor amid tense relations between the two neighbors is a cause for celebration. Let's hope it brings the two countries one step closer to peace and better relations.

India: A Holy Site Given To Hindus (1)