Pigs And Horses Can No Longer Fly! 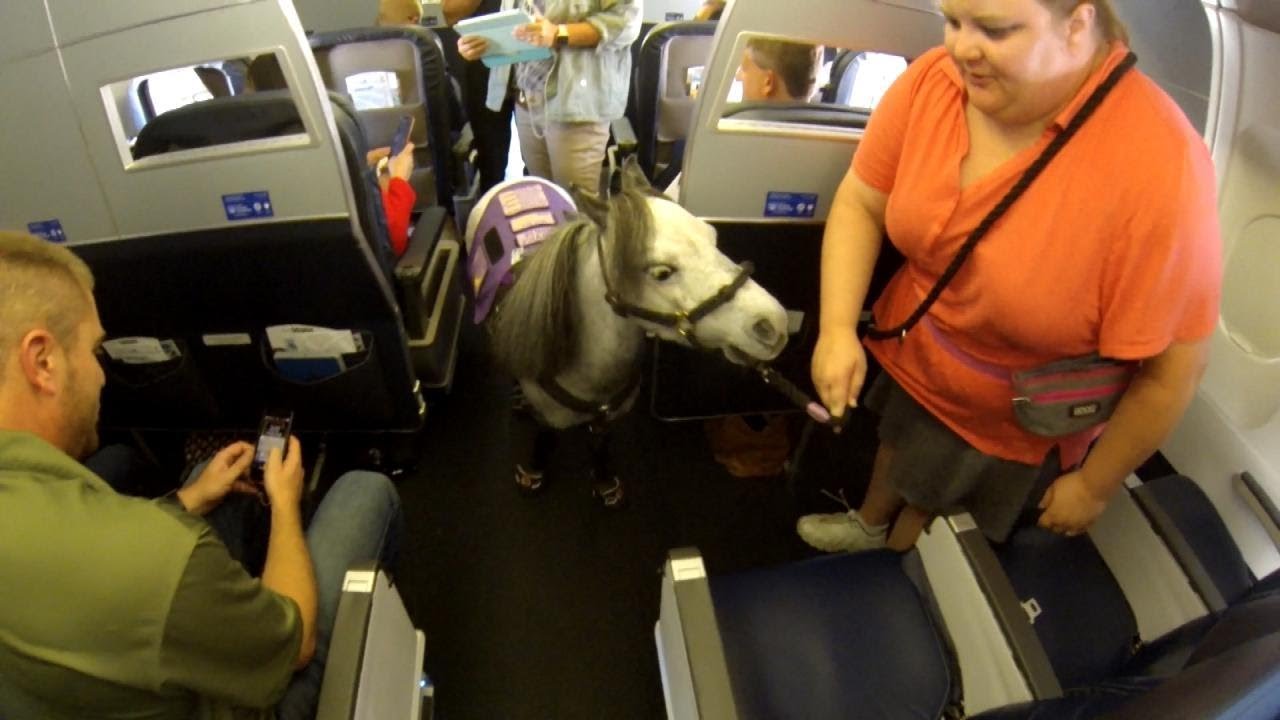 Imagine you walk onto an airplane and take your seat. Then you notice something unusual sitting next to you: a miniature horse! Or, how about a pig, a duck, or a bunny?

Over the past years, the number of these emotional support animals being taken on airlines has increased from 481,000 to 751,000 for airlines in America. That’s a crazy number!

Recently, the U.S. Department of Transportation (DOT) introduced a ban, which will restrict the emotional support animals mentioned above, and place limitations on service animals as a whole.

This article will explore the differences between emotional support animals and service animals, and jump into the details of the new ban that was placed on them.

Many people believe that emotional support animals and service animals are the same, but they are actually very different.

The main job of a service animal is to help someone who has a physical, sensory, psychiatric, intellectual, or mental disability. They are trained specifically for this reason. They can help pull wheelchairs, close doors, and press elevator buttons.

The Americans with Disabilities Act (ADA) gives service animals certain protections, as they are usually needed for more physical tasks, and they are required to have a certain license. This is why service animals are allowed in places like malls and restaurants.

Details of the Ban 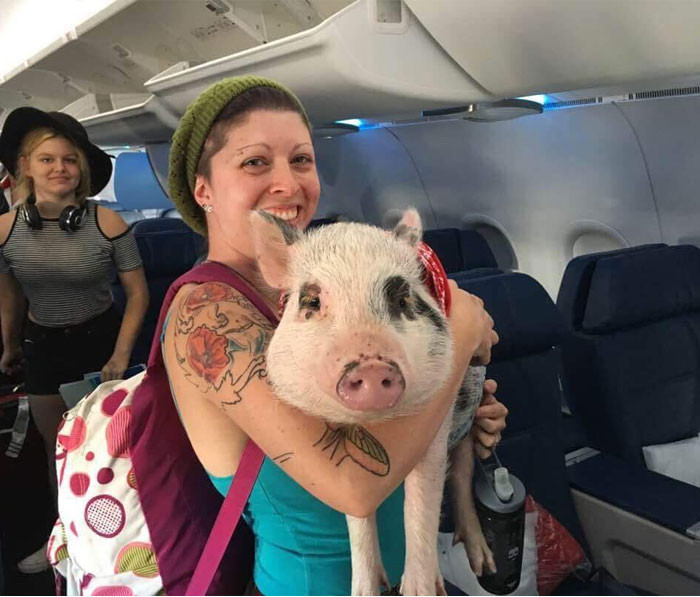 The Department of Transportation’s ban puts restrictions on what service animals can board a flight with a passenger, and completely prohibits people from bringing emotional support animals on board.

They made this decision based on incidents where people brought aggressive and even dangerous animals on board by claiming that they were emotional support animals. This abuse had made it harder for people with disabilities who depend on service animals and who face more scrutiny from airline officials who do not know whom to trust anymore.

The new rule has also narrowed the definition of a service animal. Only professionally trained service dogs will be allowed, and the owners will have to show the license as proof. The reaction to this ban is not all smiles though, with some refusing to fly if they cannot take their emotional support animals on board.

However, for those with disabilities who need to fly with their furry helpers, this new rule will certainly speed up the process of bringing a service dog on board.