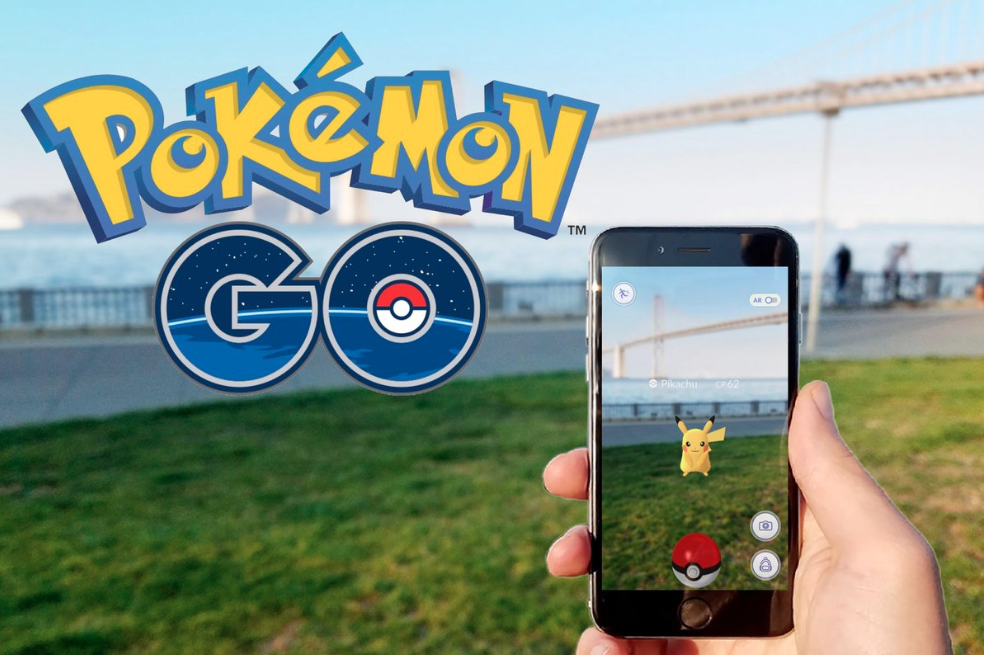 Unless you have been living in a cave, you would have surely heard of Pokémon Go this summer!

The game, released this summer in the U.S by Nintendo, has become an overnight sensation among children and adults. It uses a GPS system to help you find and capture Pokémon.

The game combines the surroundings of the real world, with the animations of the digital world to create a game where players can spot Pokémon through a camera when outside, visit ‘Pokéstops’ to collect Pokémon and even join a team to fight battles with other players.

The game’s rating has improved, as people seem to have feelings that range from nostalgia to a thrilling surge of excitement. Many experts say that Pokémon Go encourages people to go outside, exercise, and interact socially. However, the game has many downsides - some people are so hooked on playing it, that they don’t watch where they’re going!

How to Play Pokémon Go

Pokémon Go, a game of ‘augmented reality’, is a fairly simple game to learn. The player manipulates his/her device, which uses a GPS system, to track down different kinds of Pokémon. 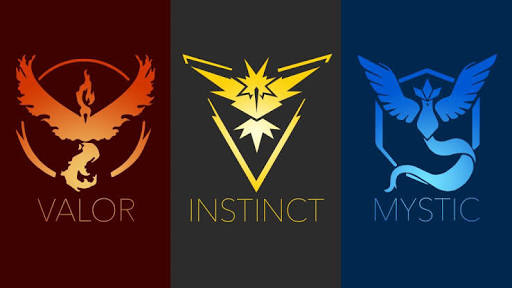 The Pokémon characters are most commonly found at places called ‘Pokéstops’. Pokéstops are spread out throughout the player’s premises and can be usually found in famous landmarks. Once the player reaches a Pokéstop, they can look through their device’s camera to spot Pokémon, and with a quick swipe of their finger, they can capture it within a Pokéball.

Going to more Pokéstops and capturing more Pokémon will help the player level up. When a player reaches Level 5, they will be asked to join a Gym Team. There are 3 teams - Valor (red), Mystic (blue), and Instinct (yellow), that will be available to choose from. Once the player joins the team, he/she can battle against players from other teams to level up, and earn coins. A player’s goal is to get to the highest level, win the most battles, and collect all the Pokémon in the game, which very few people have done.

Recently Nintendo/Niantic announced that it will be releasing a buddy system where users can pick their favorite character and take it for a walk. In return, they will be rewarded with candy. These enhancements may be a way to keep interest going in the game which appears to be losing some of its initial hype. 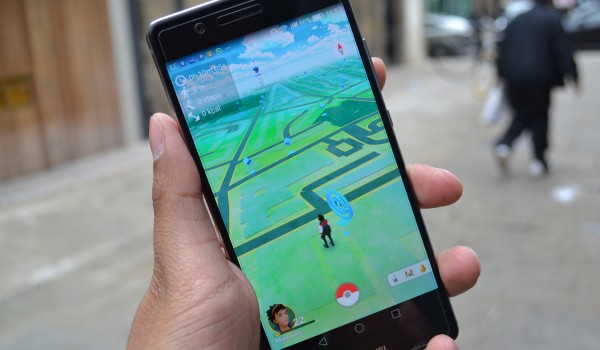 Pokémon Go is a self-rewarding game - it gives people an incentive to exercise while giving them a fun and positive way to reward themselves. The game is relaxing and doesn’t produce social anxiety when compared to other apps. Many people who use Facebook and Twitter are generally more pressured to post something that everybody will like.

The downside of Pokémon Go is that many people tend to get carried away with the game, and care less about where they are going. Two players found themselves in a precarious situation when they fell off a cliff in San Diego, California while playing the game. Even if someone is outside, exercising and playing Pokémon Go, they are still on their phones, which some researchers say puts them into a ‘blended reality state’. This state causes them to look at things in the real world that aren't really there.

Have you played Pokémon Go? What do you think of the game?

pokemon go is fun my brother has it and he is fine.

Pokémon Go seems like a very cool game. I should try it out. I like the fact that you are allowed to choose a Gym team.

Pokemon is too addictive.

I think that this game is good but to additive

I love pokemon go i play it is super fun

I love the game! Ive heard about people getting hit by trains, cars, and even falling off clifs! Ive also heard that since it uses Google Maps, Nintendo can track you down! I used to have this game but my mom (who also had it) made me deleat it. I was disapointed but understood. bbl Youngzine!

this article is sad but true. : ( i have friends that play this game, and after reading this article i told them all to be careful.

This article is intersting even thouh I personally don't  play Pokemon Go, im more a fan of the games and card games.

Hi, this article is super amazing!