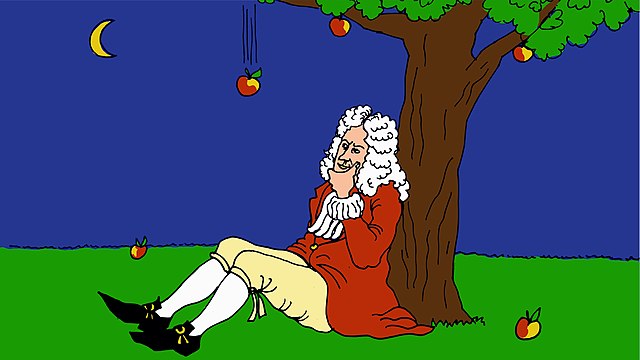 With the coronavirus outbreak, many schools and universities are closed to prevent the spread of disease among students.

However, a break from school does not mean a break from learning. You can take advantage of this free time to pursue a passion or do something you never had the time to do.

In fact, Isaac Newton came up with his biggest scientific work while he was at home during the bubonic plague!

Newton was born prematurely on January 4, 1643, in Woolsthorpe, Lincolnshire, England. His father died three months before he was born and his mother remarried, leaving him with his grandmother. He attended the King’s School in Grantham and later the University of Cambridge’s Trinity College.

Newton was taught the classical curriculum at Trinity College, but he was more interested in advanced science and philosophy. He later went on to make important discoveries in optics, light, motion, and mathematics. In 1668, he designed and built a telescope, which he presented to the Royal Society of London three years later.

Newton died in his sleep on March 31, 1727. Read more about Newton in this earlier article. 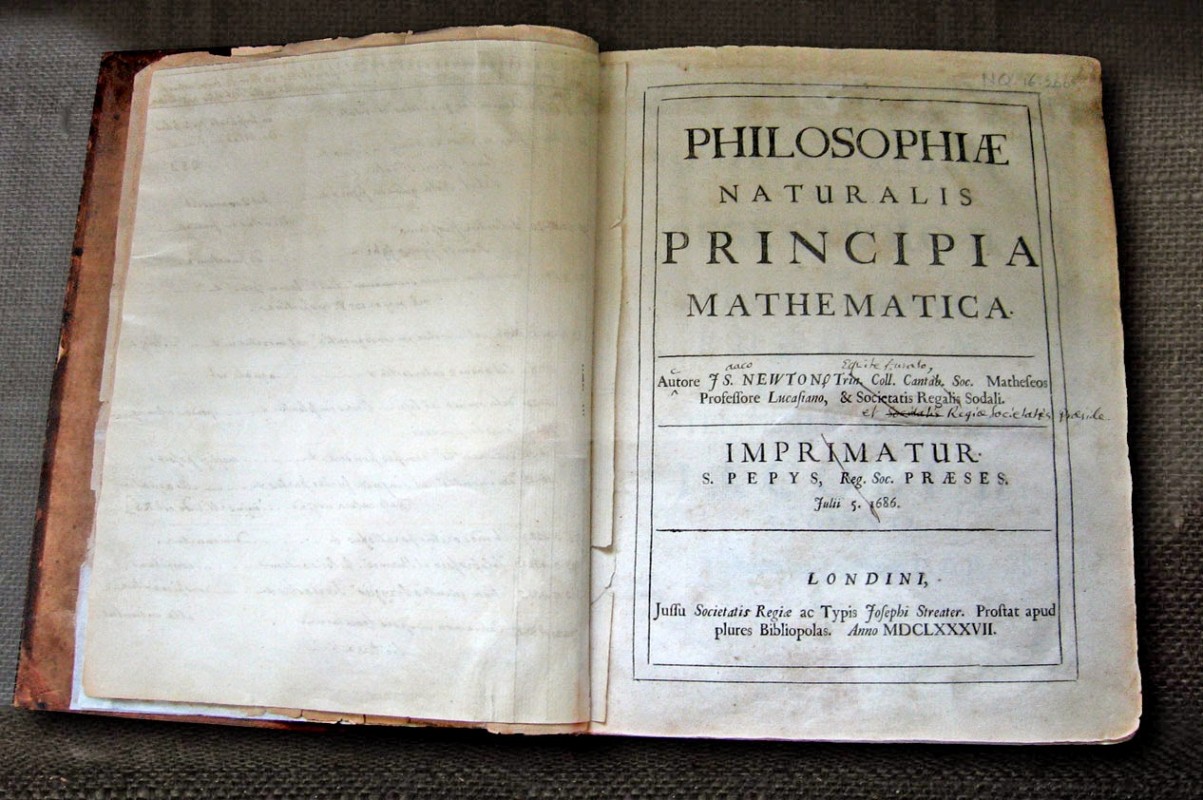 In 1665, the bubonic plague broke out across Europe. The University of Cambridge closed and he was forced to return home.

One day, Newton was sitting under an apple tree when an apple fell from the tree and hit his head. He wondered why the apple fell straight down instead of at an angle. This thought inspired Newton to explore theories of motion and gravity.

Over the next 18 months, Newton developed theories and laws and compiled them into a book, Philosophiae Naturalis Principia Mathematica (Mathematical Principles of Natural Philosophy), or Principia for short. The three basic laws of motion written in this book revolutionized physics and helped Newton derive his theory of gravity.

Newton did not let the plague stop him from achieving great things. Instead, he used this time to publish the most influential physics book of all time.

So, with schools closed, what are you going to do to pass time? Here are some ideas: 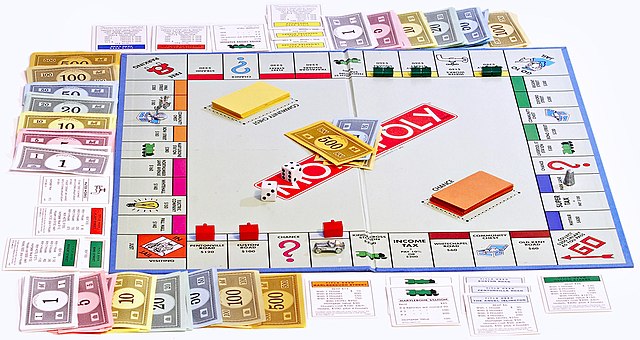 A break from school brings a lot of free time and endless possibilities. Perhaps you will even be the next Isaac Newton!

The Tree That Inspired Newton (2)

Sold! The Most Expensive Science Book (4)