Why Is A Free Press Important? 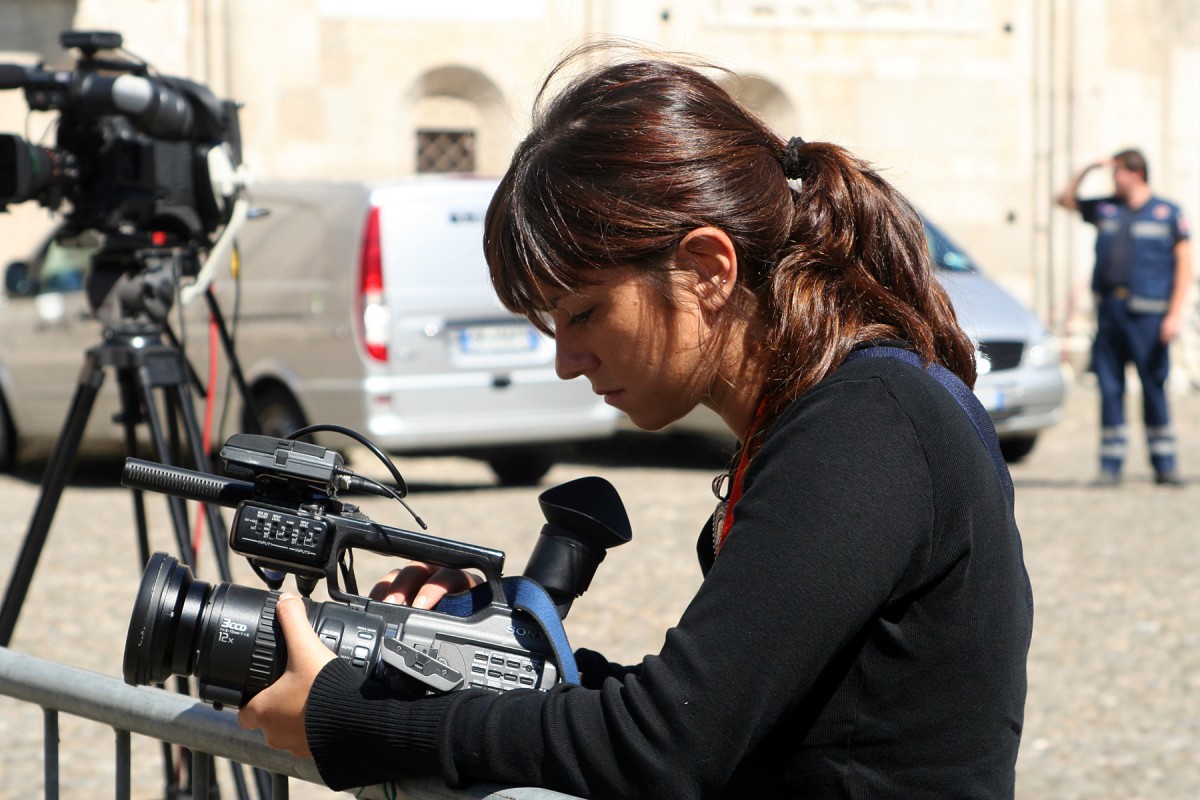 “Were it left to me to decide whether we should have a government without newspapers, or newspapers without a government, I should not hesitate a moment to prefer the latter.”

These words in a letter by Thomas Jefferson in 1787 shows how important a free press was to the founding fathers of the United States. And yet, we live in difficult times where this freedom is under threat.

Every year, on May 3, journalists around the world mark World Press Freedom Day. It is a day meant to reflect on the importance of a free press, and to honor and defend journalists who are being attacked or who have lost their lives doing their jobs. What exactly is freedom of the press? And why does it matter so much? 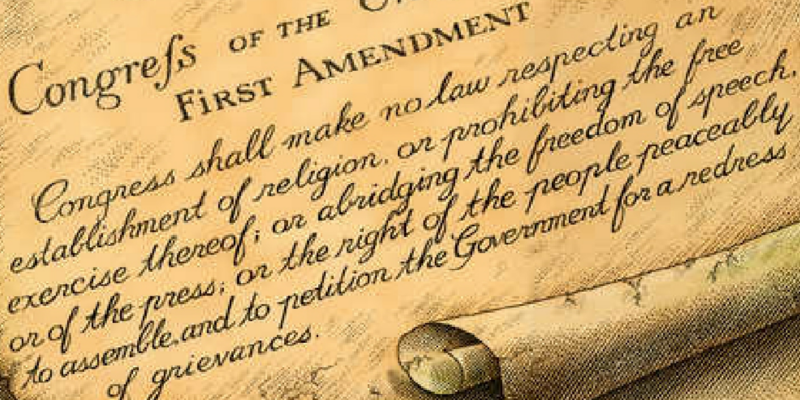 Every day, we see information from different news sources presented to us in different ways. Some of these pieces might be criticizing a leader or government or discussing otherwise controversial issues facing society today.

Freedom of the press allows journalists and reporters everywhere to discuss these issues with their take on it and to provide the general public with a full and clear view of what is happening both locally and globally. A free press also allows the public to form their own opinions on events as opposed to those pushed by their government, and to voice their views without fear of persecution.

An independent press is like a watchdog that holds powerful people and institutions accountable. Its purpose is not to please anyone nor is it bound by government, religion, politics, or economics. It is because of its importance to a democratic society that freedom of the press is protected by the First Amendment of the U.S Constitution. 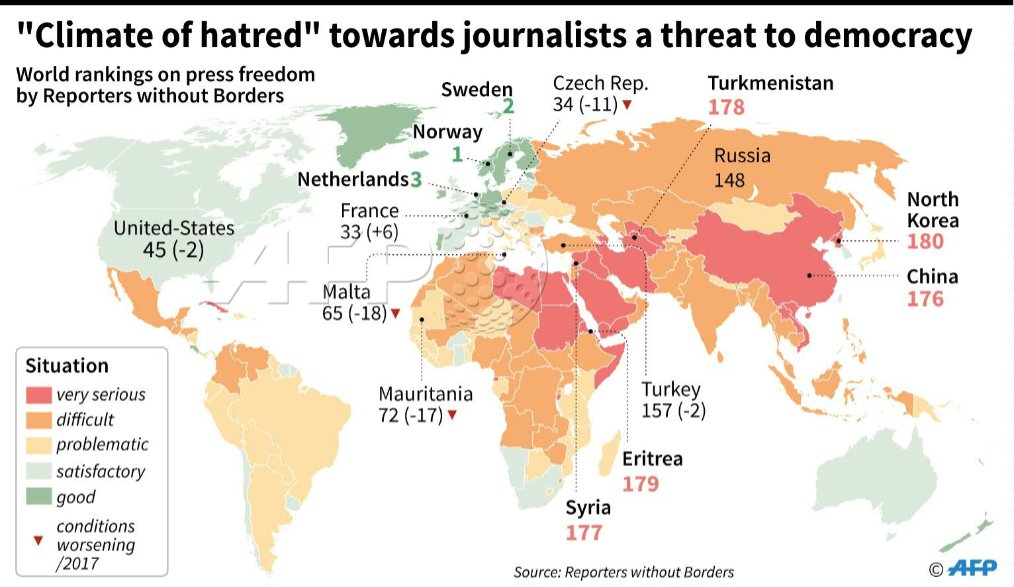 However, there are still many countries where the press is limited in their expression and what they can say because of censorship.

Eritrea (in Africa) and North Korea lead the way in countries where news agencies are tightly controlled. Even in countries that are not in the top ten like Malaysia, news outlets can have their permit revoked for publishing things in a light the government doesn’t approve.

Then there are countries where journalists are murdered so as to silence them or killed in combat or killed while carrying out dangerous missions like covering a street protest. In Afghanistan, ten journalists were killed on April 30, 2018, and their deaths have shaken the journalism community.

The press has changed a lot with newspapers being replaced by online media. This has allowed online trolls to spread false information and to distort facts as we saw in the 2016 U.S election. The attacks by President Trump on news agencies by calling them "fake news" also undermines the First Amendment.

Cool! The video was so cool!

Awesome article! I don't value censorship, I mean unless it's a) A bad word b) disrespects the privacy (it's okay to do that to a world leader, but not their family) or c) is factually incorrect, I feel like censoring innocent articles should be the sort of thing that dosen't exist anymore.