Why Was This Little Boy Bullied? 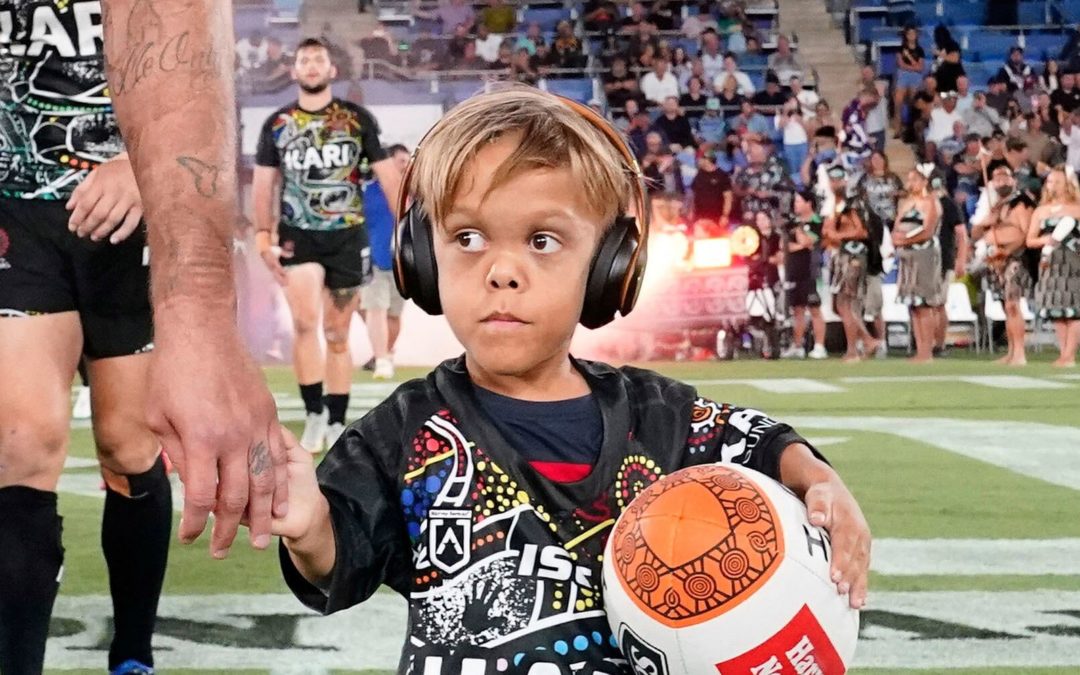 Nine-year-old Quaden Bayles has dreams of being a rugby star, but he was constantly bullied at school because he has dwarfism.

After his mother posted a video of him crying after he was bullied, millions of people worldwide showed their support for the young Australian boy.

He was invited to lead out the Australian Indigenous All Stars rugby team in Queensland, and an online campaign was held to raise money for him to go to Disneyland. Although his family turned down the offer, they stated that they will use the money to support anti-bullying charities. 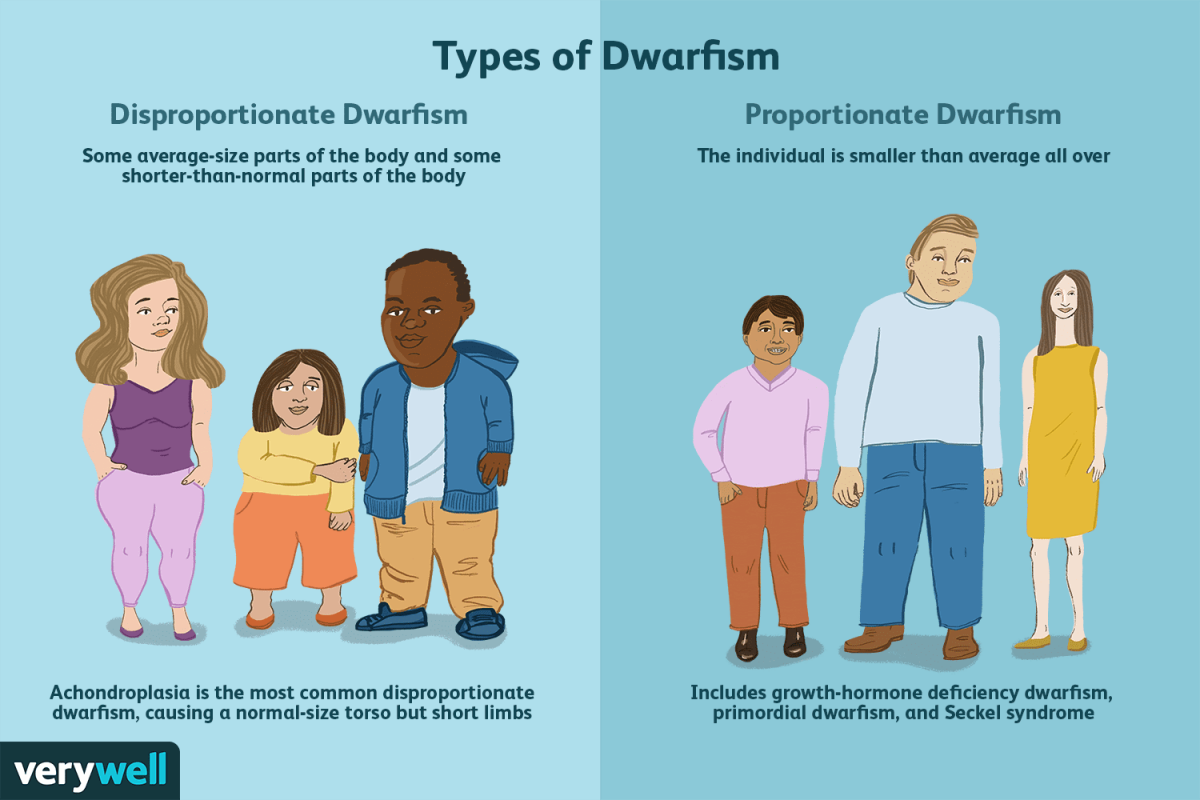 Dwarfism is a genetic condition that causes people to have short stature. In general, adults shorter than 4 feet 10 inches are classified as having dwarfism.

A person with achondroplasia, the most typical form of dwarfism, will usually have shorter than normal limbs, a curved spine and a larger skull. The reason their arms and legs are shorter is because the soft cartilage muscles in their limbs do not develop into bones as their skeletal system grows.

While dwarfism cannot be cured, it can be treated to reduce complications, such as surgeries to stabilize their spine and to reduce fluid pressure in their brains.

A Lesson in Empathy

This incident has also raised the question -- is it okay to bully those who look different from us?

Bullying can take all kinds of forms, from physical bullying to verbal bullying to cyberbullying. Those who are seen as different from their peers, such as Quaden, tend to be targeted for bullying.

Bullying harms the victim’s mental health and can cause depression and anxiety that possibly will last into adulthood. Even worse, bullying can lead to suicide.

It is important that we understand that each and every single person is unique in their own way - being different does not mean that they are better or worse as a person. We need to respect each other without judging them. If we are tempted to say something, we need to stop and think first about how our words and actions might make the other person feel.

As the American poet, Maya Angelou said, "We all should know that diversity makes for a rich tapestry, and we must understand that all the threads of the tapestry are equal in value no matter what their color."

Say No To Online Bullying (4)