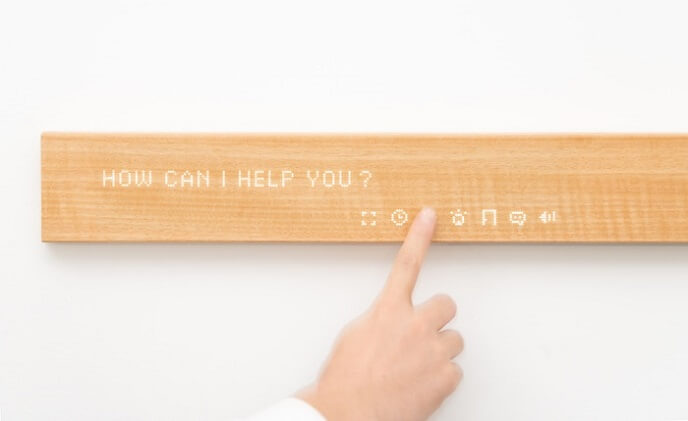 Every year, in January, the convention center in Las Vegas comes alive. At the Consumer Electronics Show, or CES, tech companies from all over the world display their newest innovations.

This year was no different. One common trend appeared to be the idea of integrating technology into the environment without making it too obvious. One day in the future, you might be looking at a wall, but actually, you are interacting with a screen!

TV’s were the biggest hit, with Samsung and LG both announcing their newest screens. Laptops, especially gaming laptops, are more powerful than ever, most notably Samsung’s Galaxy Chromebook. Even smartphones continue to gain a new look. OnePlus has designed a smartphone that can make its camera disappear using tinted glass. 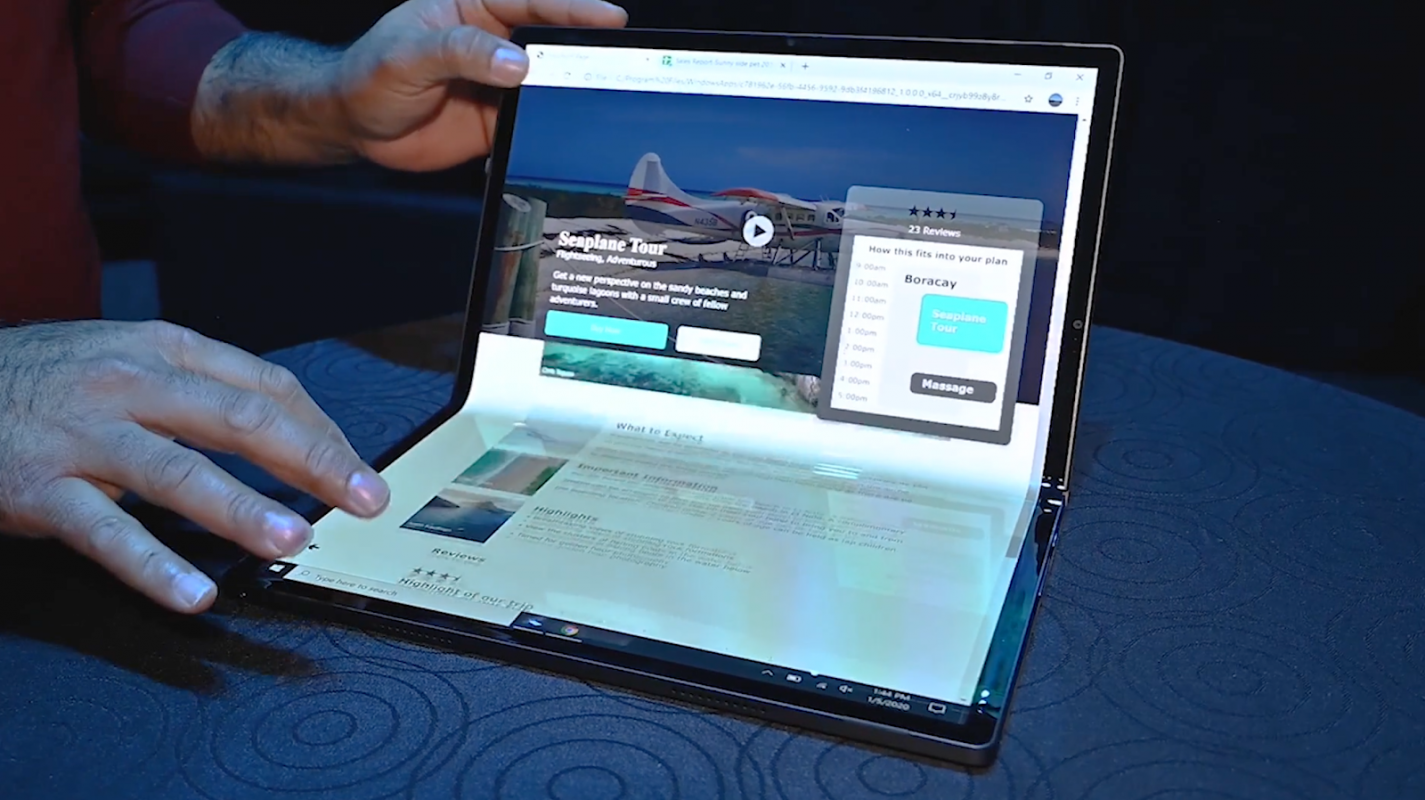 While new models of cars were displayed at CES, new self-driving cars that can travel at 45 mph (72 km/hr) were demonstrated by Yandex. In addition, Uber and Hyundai plan to release flying taxi services in a few years. An electric plane called Uberdai will soon be able to carry a pilot and passengers at 180 mph to their destination!

Foldable technology is on the rise with the introduction of foldable phones in 2019. This year, foldable laptops have been introduced like Intel’s Horseshoe Bend. What’s more, foldable phones are starting to become available at lower prices, making it more accessible to consumers.

A wide variety of smart wear was also released at CES. For instance, the Withings ScanWatch looks like a traditional wristwatch, but it can monitor heart rate and detect sleep apnea, a disorder when a person stops breathing in the middle of their sleep. 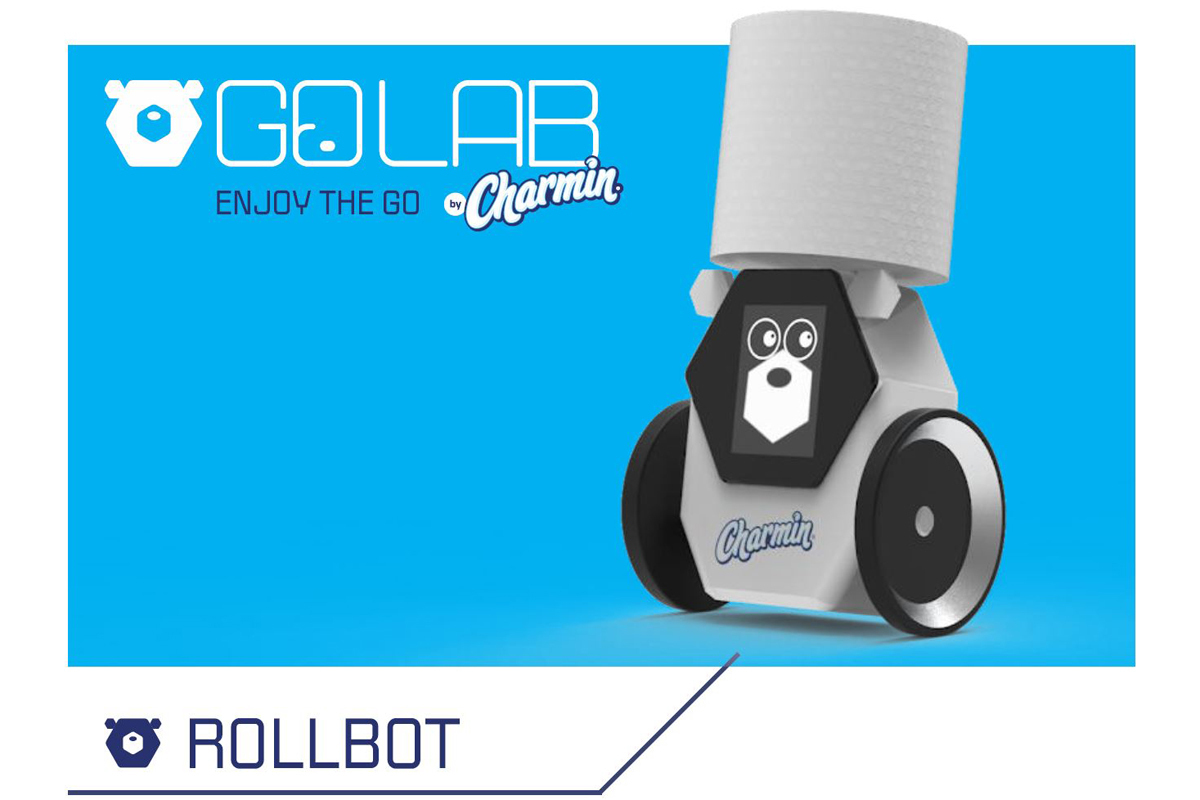 Toyota unveiled a prototype community it plans to build at the base of Mt. Fuji in Japan. Woven City, as it is called, will be a futuristic city powered by self-driving vehicles, smart homes, and robots. Finally, the company that brought us Impossible Burger unveiled Impossible Pork -- a plant-based alternative for pork lovers.

2020 has brought great innovations in technology, and these improvements will certainly make our lives more convenient in the future. Maybe too convenient, in fact.