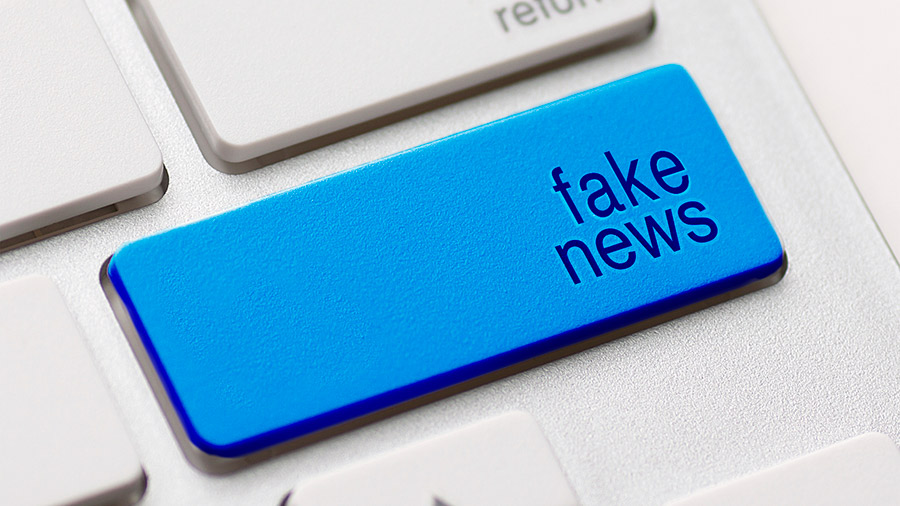 Imagine if someone told you that a class test was canceled and you believe it and did not study for it. But then you go to school only to find that the information was false!

Recently there has been a lot of anxiety that fake news has been trending in news media - especially over the internet. Misleading, controversial and sensational stories shared across social media during the election gave users wrong information and swayed votes.

In some cases, false headlines that the Pope had endorsed Trump and that Hillary Clinton sold arms to ISIS got a lot of attention and was shared by millions of viewers. They even seemed to appear on sites that had the look and feel of an authentic local newspaper - except that the site had just one news story and it was a fake one!

How often have you read a story that a friend or family member has sent you? Very likely you would have skipped the news had it not been pointed out to you.

Traditionally newspapers and reputed TV channels have been our source of authentic and wholesome news. But these days with the prevalence of social media, sharing stories is increasingly becoming a favorite source of news. In fact, research suggests that more than half the people get their news today from social media such as Facebook, Twitter, and Google. 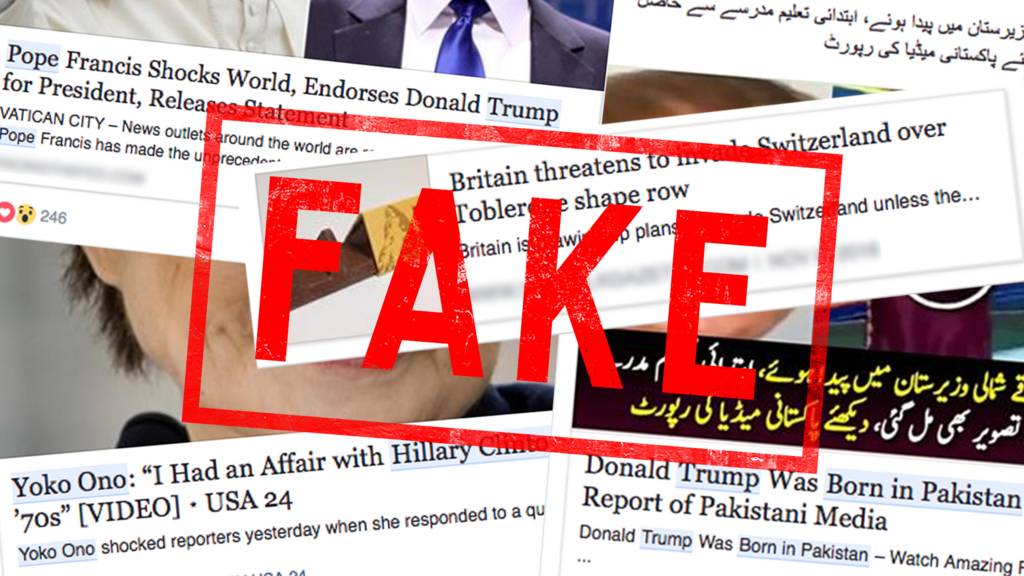 Social media sites often aggregate content for us to see based on trending topics – stories that have been viewed by many others as well as based on our own past searches and analysis of our likes and dislikes. If you have liked kittens in the past, you may have noticed that you are seeing more news, blogs, and analysis about kittens all of a sudden…

False news can mislead people into believing details that can affect their daily lives. Research shows that during this election, 1 in 5 people made up their minds on a candidate based on the news stories that they saw on social media. Imagine the damage that could have been done because of the falsehoods spread by bogus sites! 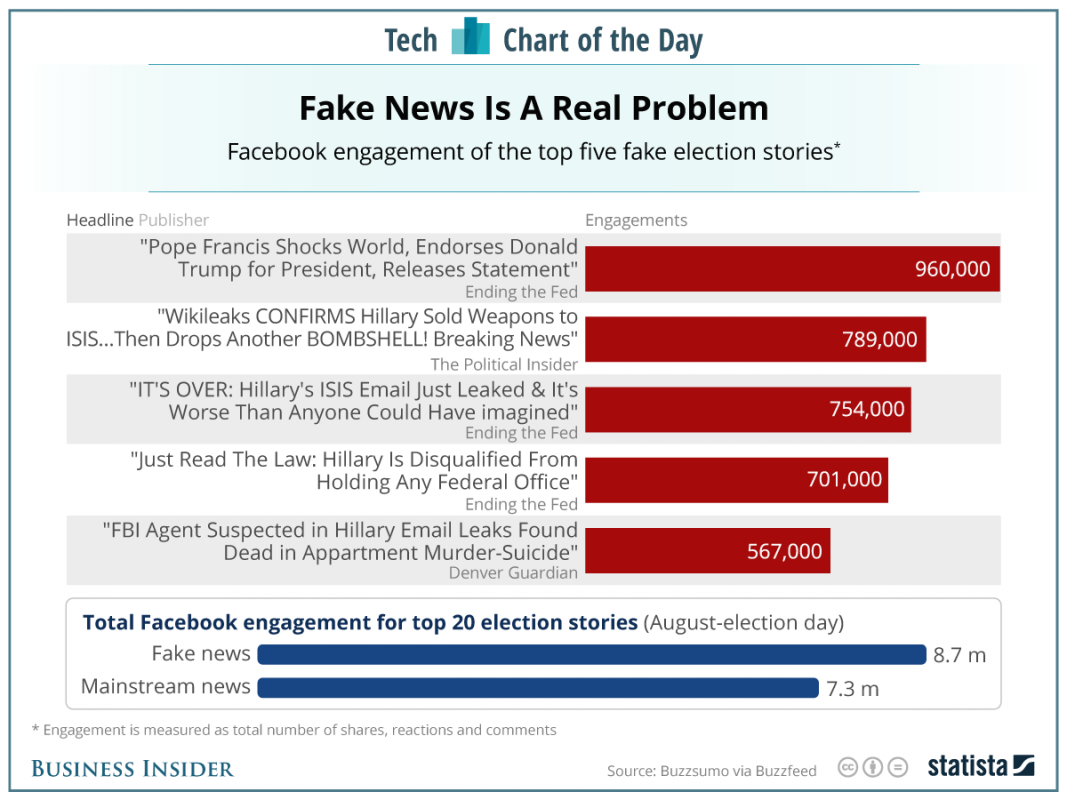 While advocates of free speech do not want to curb any voice, it is certainly injurious when it is difficult to separate truth from fiction. Imagine the impact of fake news when it begins to affect our own lives. Trusting a news, patients could very easily fall for the wrong diagnosis; elders could give money to swindlers and reputation of perfectly upright citizens could be easily ruined. What about when we research for a school project and base our analysis on false information or news?

After initial pushback, Mark Zuckerberg has finally acknowledged the issue. Among several projects that the company is considering, Facebook is trying to implement a stronger detection and verification system for false news. This would include a warning label on fake content. Fake news also makes a lot of profits from advertising. Google and Facebook have said they will restrict advertising profits on their network from such sites.

The bottom line - don’t believe every word of what you read. Do more research from multiple sources to ensure that the news is indeed true before you share with others.