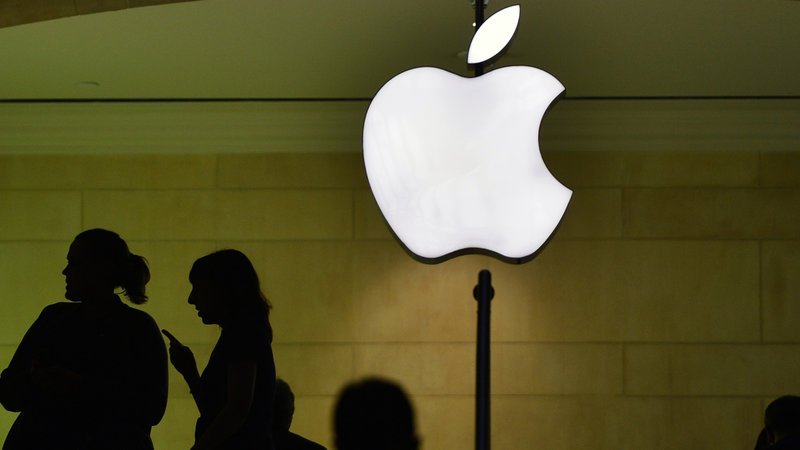 In December, the FBI retrieved two iPhones from a gunman suspected of a shooting at Naval Air Station Pensacola.

The suspected shooter died during the investigation, so the FBI asked Apple to help them gain access to the shooter’s iPhones. Apple provided all the data and iCloud account information needed, but they refused to help break into the phone itself.

The government was upset that they could not access vital (important) data from the phones that could help them discover how and why the shooting was planned.

Do you think Apple should be able to release consumers’ private information stored on their iPhones? 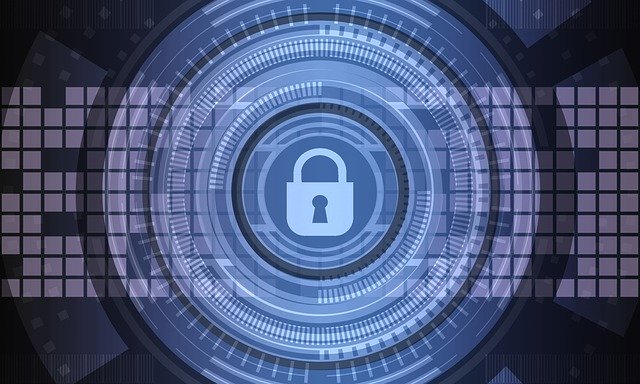 Apple and the FBI had a similar argument back in 2016 when the FBI was trying to access an iPhone which belonged to a shooter in San Bernardino, California.

As the shooter was dead, the FBI could not hack into the phone itself. They appealed to Apple, Inc. to provide a new system that could disable the security system on the iPhone. However, Apple refused to provide such a backdoor, because it was against their policy to build software that would weaken their security.

Eventually, the FBI, with the help of outside organizations, managed to break into the phone. However, Apple has since improved the security and encryption of data on iPhones, making it almost impossible to successfully hack into them. 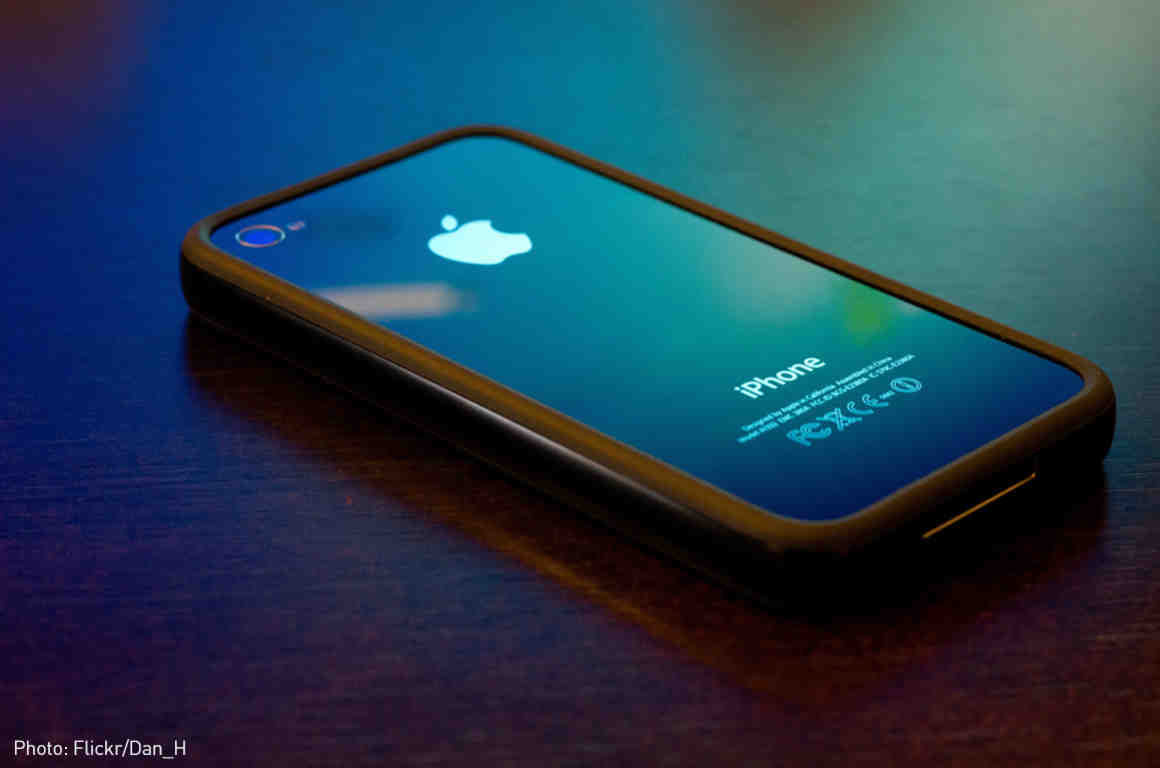 Technology is undoubtedly convenient for gathering information, but if left unprotected, personal information can easily be unprotected or taken by others.

Passwords and other security systems are used to safeguard against such dangers. The only way to get around these barriers is to create a backdoor that can provide access to protected information. That’s where the issue arises.

What if the information belongs to a criminal or a terrorist, who poses a potential threat to the safety of others? Should companies provide information about that individual to the government in order to prevent future attacks? This line between privacy and safety is very sensitive, which is why technology companies like Apple, out of respect for the privacy of all individuals, have refused to tamper with the data that users store in their products.

Creating a backdoor method that breaks the security system of a product will put all the information of every user at risk of being exposed in the future. What are your thoughts on this issue and what would you do if faced with Apple’s situation?

nataliaf10 April 6, 2020 - 8:25am
when it comes to the apple so many pepole buy electronics they don't even pay attention what they are doing and they don't know where they are going