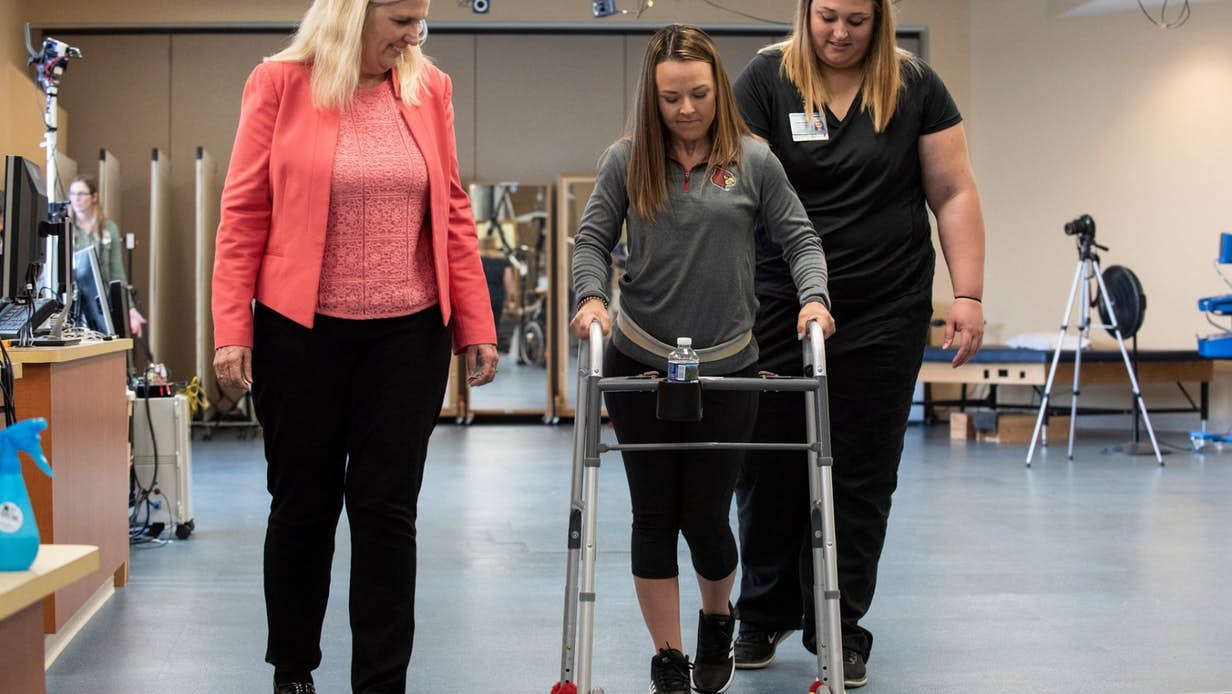 Imagine what it would be like if something as simple as walking were a struggle -- or impossible.

This is the case for people who are paralyzed after a sports or traffic accident and are confined to a wheelchair. Take the case of Kelly Thomas, a 23-year-old who was hit by a truck, or Jeff Marquis who had a mountain bike accident. They have limited to no sensation in their lower part of their bodies.

Now, thanks to an experimental technology developed at Mayo Clinic and the University of Louisville, Kentucky, both Thomas and Marquis are slowly regaining their ability to walk. The research is sponsored in part by a foundation that was started by Christopher Reeve, an actor who was paralyzed after a horse riding accident in 1995.

Paraplegia is a form of paralysis in which the lower body suffers from a complete or partial loss of function. This includes feelings of sensations and voluntary movement in the lower extremities and sphincters. This loss of function does not necessarily indicate a problem with the legs themselves, but rather a communication issue because of damage to the brain or spinal cord.

The spinal cord sends information from the brain to the body, as well as from the body back to the brain. The brain processes this information received from the spinal cord, decides how to react, and sends a reaction signal back through the spinal cord. Injury to these areas can prevent signals from traveling to and from the lower parts of the body or make these signals too weak to be detected. This results in paralysis and lack of sensation.

How The Implant Works 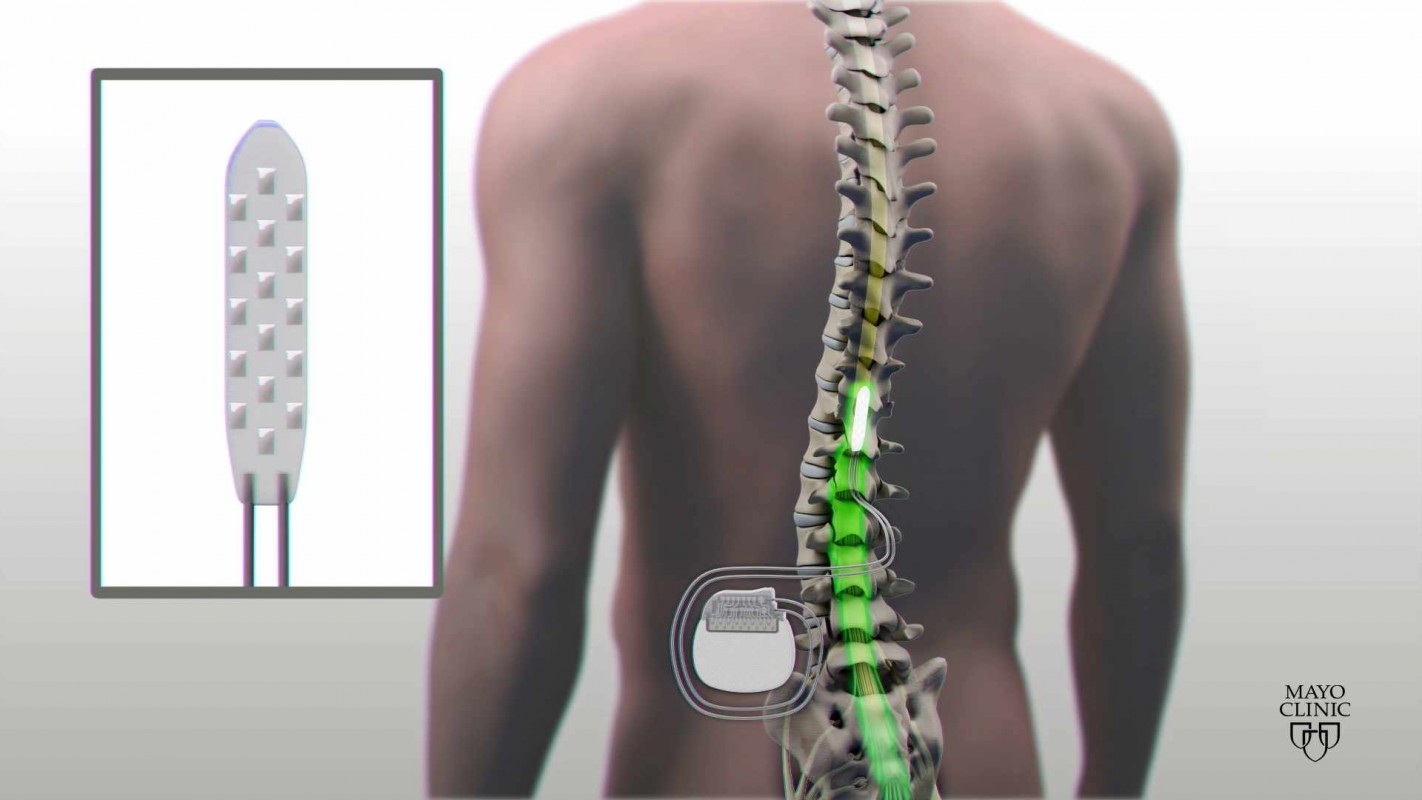 Scientists originally thought that the neurons (nerve cells) below the spinal cord would not function after a spinal cord injury. They then realized that if the neurons were triggered by an electric current, they could be made to "hear" the weak signals coming from the brain.

The process involves implanting 16 electrodes surgically into the lower back of the patient. Electrodes are conductors that transmit electricity. These electrodes are placed at the site of the spinal injury and at regions that send signals from the brain to the legs.

A battery is also implanted into the abdominal wall through surgery and allows doctors to control the amount and frequency of the electric current. These electrical stimulations are also called epidural stimulations, and help the brain and legs communicate.

Epidural stimulation makes the spinal cord more alert and enables signals from the brain that would normally be too weak, to be recognized by the lower body and legs. According to Dr. Claudia Angeli at the University of Louisville, Kentucky, the electric current stimulation has to be done carefully. Too weak a current would make it hard for the brain signals to be "heard", and too much electric current can cause the legs to move involuntarily.

The system was tested on five patients, three of whom regained their ability to walk. While more research is needed, one thing is for certain -- this technology has the potential to give paraplegic patients much more independence and increase their standard of living tremendously.