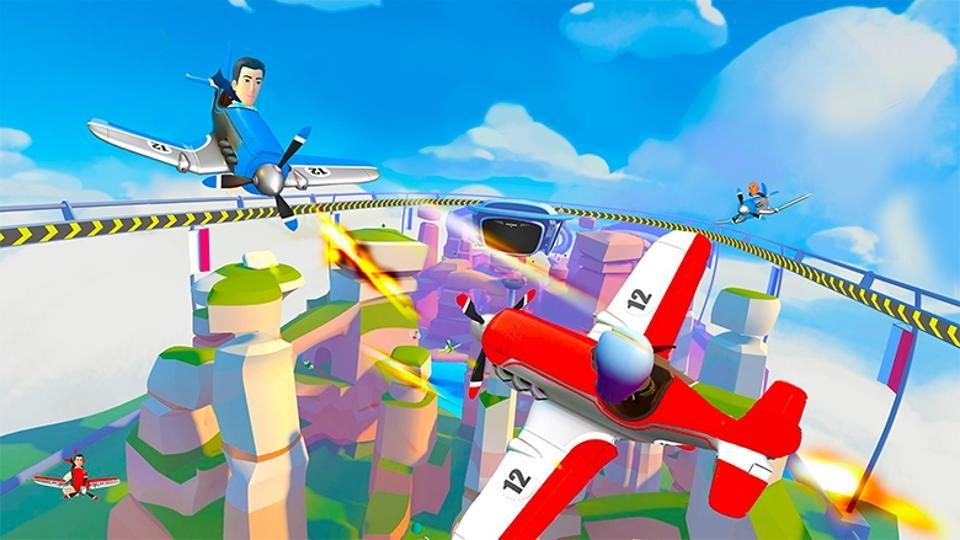 Inspired by works like Ready Player One and Second Life, this world acts as a virtual social environment where users create avatars and design their own VR world from scratch. Jumping through portals called telepods, users can travel to different worlds, socialize, and watch movies and play games with each other.

The virtual world will also have moderators who will guide users if they feel overwhelmed or are concerned about their safety. Facebook plans to close down two of their existing VR spaces -- Facebook Rooms and Oculus Spaces to make room for Horizon. What exactly is Virtual Reality and where is it used today? Let's find out.

Virtual reality or VR is an immersive experience that makes people feel like they are in another world.

Virtual worlds are 3-D  environments created artificially using images, and allow people to explore and interact with their surroundings. VR headsets and other technology such as gloves and hand accessories, are often used to give visual and audio information to the user to make the experience feel like they are actually in that virtual world.

There are three different types of immersion a person can have in a VR environment - non-immersive, semi-immersive, and fully immersive. Non-immersive VR does not have a lot of immersion - usually, the user stands in front of a screen with the virtual world, and as they move their body around, the world moves along with them.

Semi-immersive virtual realities place people in an environment where the screen is the virtual world, but the real-world environment is designed around the screen. Flight simulation is a great example; the pilot sits and controls a cockpit, and the virtual world responds to his (or her) actions. Fully immersive VR involves blocking off all signs of the real world. Technology like headsets pull the user entirely into a digital world, where they see, move, and interact in a realistic simulation.

The biggest use of virtual reality today is VR video games. Besides games, VR can be used in education by taking students on virtual field trips that allow them to experience different places around the world and historical time periods.

In addition, VR simulations have been used by the US and UK to train the army, as well as to train for sports. Speaking of sports, in the future, virtual tickets might be sold to allow people to watch live games as if they were in the stands.

Finally, virtual simulations are used in the medical field. Patients can receive therapy for phobias or trauma in the virtual world by reenacting those fears while being in a safe environment. On the other end, medical students can learn how to master surgical procedures by operating on virtual patients.

With Horizon's launch, Facebook is attempting to build a social network that will it hopes will appeal to and keep its users from moving to platforms such as Instagram and Snapchat.

Who Owns The VR Technology? (4)