How Are Airplanes Tested? 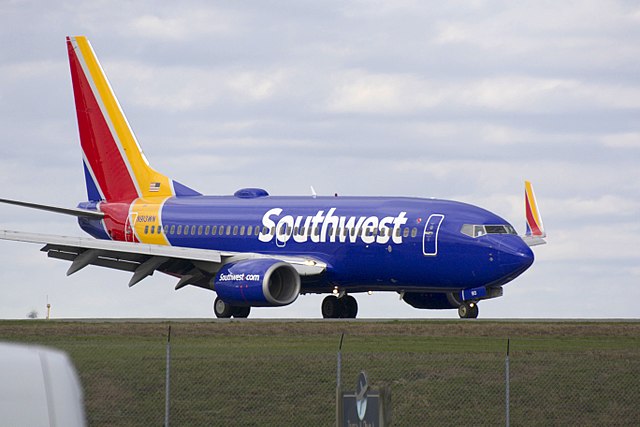 In a tragic accident last week, an engine on a Southwest Airlines flight exploded when the plane was in mid-air.

Debris from the plane broke a window killing a passenger sitting by it and caused a drop in air pressure in the cabin. The pilot, Captain Tammie Jo Shults, stayed calm, stabilized the airplane within minutes and then steered it safely to an emergency landing.

Investigators say the engine explosion was caused when a fan blade broke off due to metal fatigue.  Metal fatigue is when there is a weakening of the metal as a result of the heavy stresses exerted during flights. ​

Both US and European aviation authorities have ordered emergency inspections of all airplane engines of the same type that have gone through more than 30,000 cycles. A cycle includes an engine start, takeoff, landing, and shutdown.

Long before an airplane takes off on its first flight, it undergoes rigorous testing under many extreme conditions, such as very hot temperatures, arctic cold, high altitude and lightning storms. Planes undergo multiple tests that include both normal operation as well as simulating failures such as testing autopilot function during aborted landings.

Tests can include known issues, such as bird strikes when a plane can encounter a flock or even a single bird in the air. To ensure that engines can continue to operate, or cockpit windshields can withstand bird strikes, manufacturers will shoot dead chickens into engines or at the cockpit at a high velocity!

Another common issue is large amounts of water during heavy rain. Airplanes taxi through a specially designed water trough to simulate heavy splashing during a rainstorm. This is to check that various parts such as the engines and brakes will continue to function properly.

Once an airplane starts flying commercially, it continues to undergo regular checks and maintenance. Engines, in particular, receive close attention because of their critical function in keeping airplanes up in the air.  At regular intervals, technicians will take 50 to 80 days to dismantle an engine to clean and inspect every part, replace the worn parts, and then reassemble and test it separately before re-attaching back onto the plane.

Also, prior to each flight, the pilot in command is responsible for the preflight check. This includes walking around the outside of the plane to conduct a visual inspection of the critical parts of the plane, and running tests on various systems on board the plane, such as fire detectors, weather radar, and warning lights.

So, as you can see, airlines, pilots and flight crew do their best to keep us safe in the air, and accidents like the Southwest one are rare. Enjoy this fascinating video!

Journeying On A Solar Plane (17)