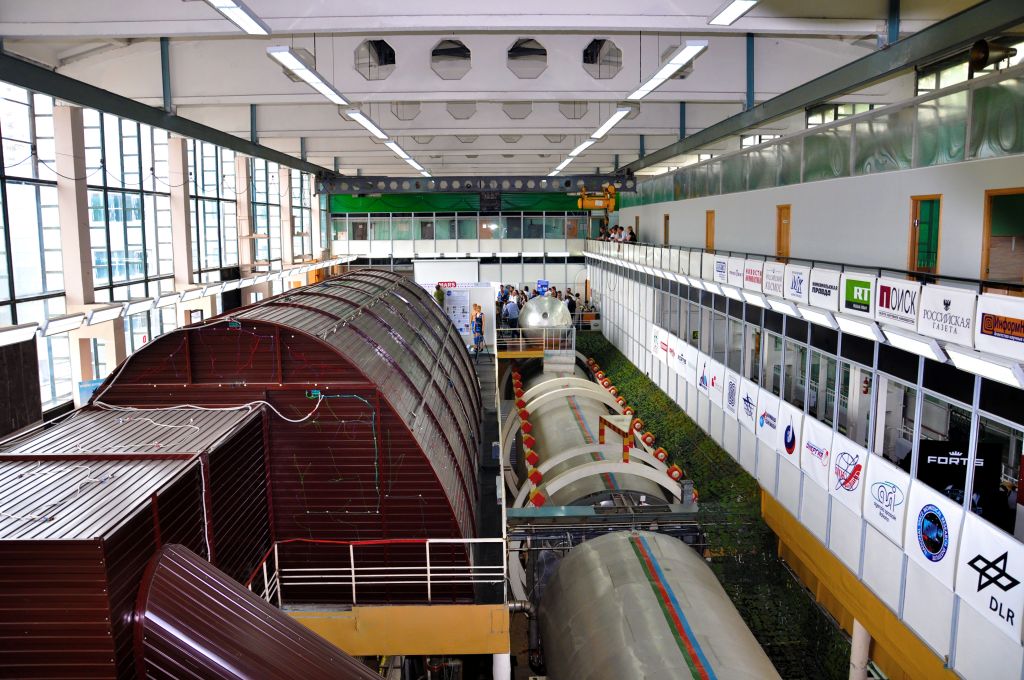 Quarantine has left many people itching to go outside and socialize. However, if you are among those who like isolation, NASA wants you!

NASA is planning to send humans to the moon in 2024, and eventually to Mars. However, before they do so, they have to address many challenges, including isolation and confinement.

On a trip to space, astronauts will have to spend a long time on a spacecraft or space station, isolated from everyone except for their crew. Scientists have found that social isolation correlates with stress and affects the mind and body. To prepare for the effects of social isolation, NASA is conducting a simulation in a lab in Moscow, Russia.

NASA wants motivated and healthy 30 to 35-year-olds who are fluent in Russian and English to spend eight months in isolation. Additionally, participants must have a Bachelor’s degree or relevant experience, but an M.S., Ph.D., M.D., or military officer training is preferred.

Aside from isolation, space travel presents many challenges, the main ones being gravity fields, hostile and closed environments, space radiation, and distance from Earth.

As astronauts go through different gravity fields, their bodies might have trouble adjusting and they will experience coordination problems and motion sickness. On Mars, the difference in gravity can cause astronauts to lose muscle strength and endurance and experience health problems such as kidney stones.

Additionally, the small and closed space inside a space station makes it easier to transfer diseases. The new environment also causes stress hormones to increase and changes the immune system.

Radiation is another problem for astronauts. On Earth, we are protected from harsh radiation by an atmosphere and magnetic field. In space, astronauts are exposed to radiation over ten times stronger than on Earth, which is dangerous to the human body.

One last challenge of space travel is the long distance from Earth. It takes 20 minutes for NASA workers on Earth to communicate with astronauts on Mars. NASA has to be prepared to face any emergency situations that may arise while in space and pack enough supplies for the trip.

In the upcoming NASA study, participants will spend eight months in a 550 cubic meter space, constructed to mimic a base on Mars. Using virtual reality headsets and robots, the crew will conduct research and experiments that future astronauts will conduct on the moon and Mars.

This study is part of the SIRIUS series, a series of studies conducted to understand the effects of isolation and confinement on humans during space travel. In the first study in 2019, six people spent four months in a metal habitat. The study showed surprising results when the crew maintained an optimistic and peaceful relationship with each other throughout the entire duration of the study.

After the eight-month study concludes, NASA has a 12-month study planned. The video below shows the results from last year's study.

Are you the kind who enjoys isolation and living in close quarters? If so, perhaps space exploration is for you!