Lyft: The Rise Of Gig Companies 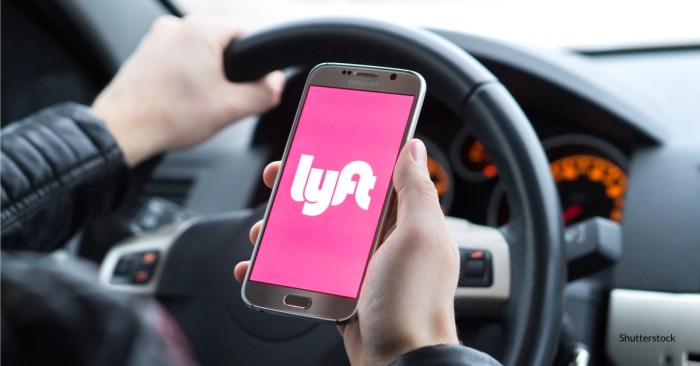 When you don't have a car and need to get around, are you more likely to call for an Uber or Lyft, or a cab?

Last Friday, Lyft - the ridesharing company, went public as its stocks started trading on the market. To understand what an IPO or Initial Public Offering is, read our earlier article here.

Lyft has become the first big initial public offering of the "gig economy" era. While the company is not making profits yet, it is changing the meaning of work. What is gig economy and what makes it so appealing? Let's find out.

What is Gig Work?

But gig workers aren’t just drivers. Some colleges and universities use the “gig” method to hire part-time professors, and some, like Caviar and Doordash, focus on delivering food to your doorstep. Airbnb is another example where homeowners make money by renting out their homes.

This is different from traditional companies where full-time workers hold a lifetime career. Since many people are able to work in part-time/freelance positions, gig economy services are often cheap and easy to reach. In the past, only small companies hired contractors, whereas today, employers like Amazon and Google rely on temporary workforce. These companies save costs as they are not obligated to provide healthcare benefits, retirement savings or paid time off to gig workers.

Pros and Cons of Gig Work

Gig work appeals to different people for different reasons. For some, it affords flexible timings and for others who are looking for full-time jobs, it provides a source of income to support themselves. Some people work a full-time job and supplement their salary with gig jobs such as driving for Uber or Lyft. 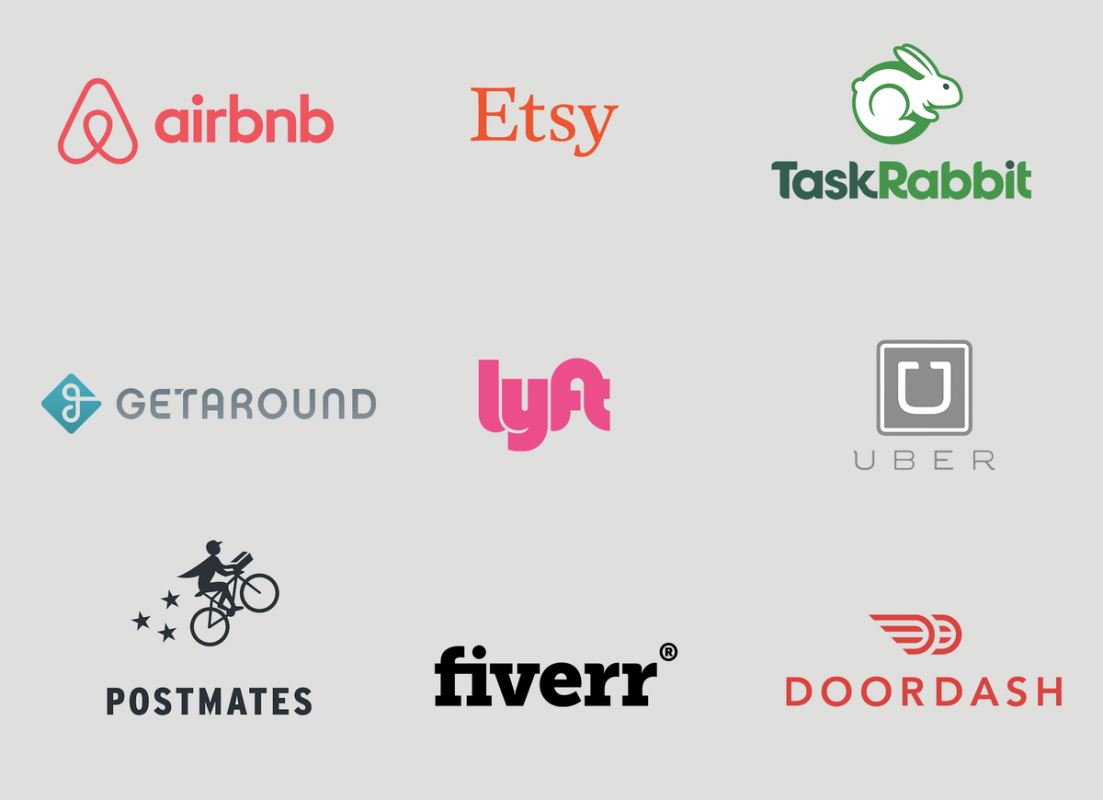 Joining the gig economy may be simple, but maintaining a steady career is easier said than done. Gig work–and freelancing in general–comes with unsteady pay and workloads. You’re your own boss. It sounds fun, but when you have no self-control and an unsteady job, you might splurge all your money the first week and live on bread crumbs for the rest of the month!

Besides a strong sense of responsibility, gig workers have to stay up to date to get companies to hire them. Think about it: would you hire a diligent worker who is adept with the latest technology, or someone who is only capable of using the google search feature?

The burden of finding healthcare benefits or saving for retirement also falls on individuals who are working gig jobs. Unlike full-time employees, they don't have a path to develop their careers, are not recognized for their work, and miss a sense of community.

Despite the challenges gig workers face, nearly 60 million Americans are part of this workforce. As this number grows, we have to see how society and companies adapt to this new world of work!

Alibaba: The Largest IPO Ever (3)