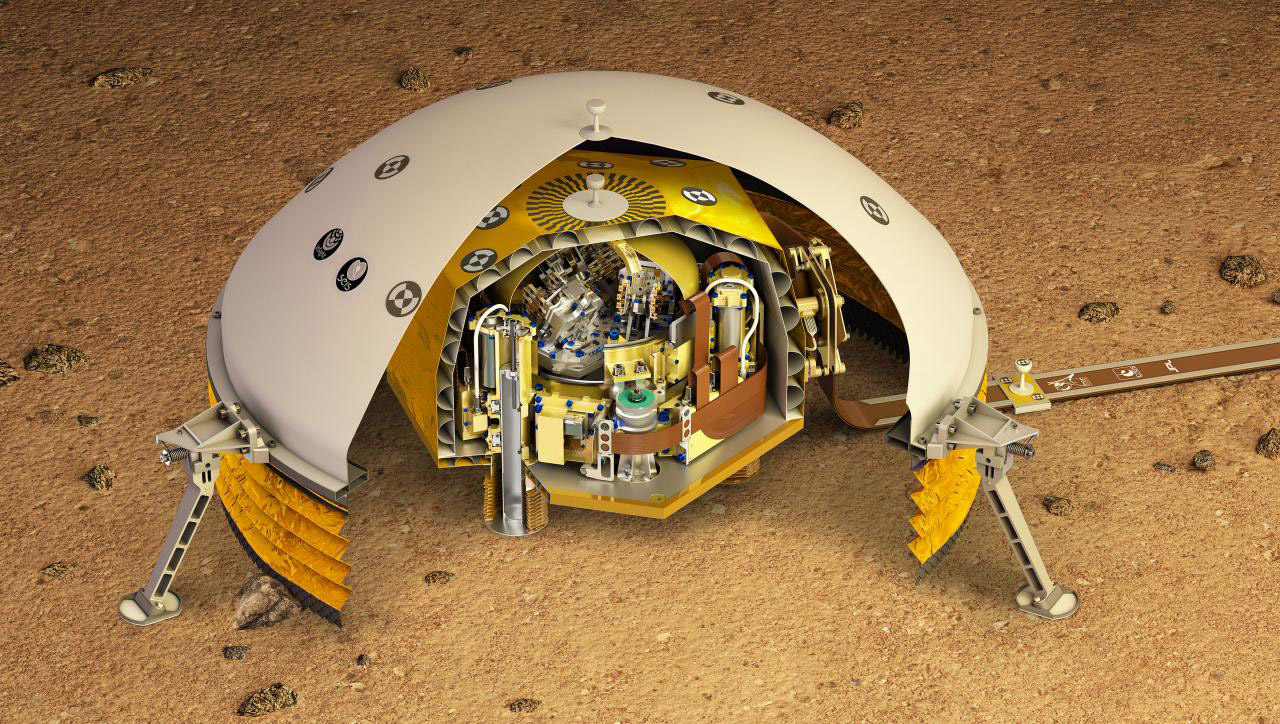 It may seem mind-boggling to realize that we are not the only planet that can have natural disasters like earthquakes!

About a year ago, NASA scientists equipped its Insight Planet Lander with an extremely sensitive seismometer which was deposited on the Martian surface. Since, then, it has waited to sense any seismic movement - even the tiniest bit. Read our article on the Insight mission here.

Recently, the Insight Lander sent a faint signal to scientists indicating that it had recorded small waves of seismic movement below the surface of the Red Planet. The quake was rather small and would correspond to a magnitude 2-2.5 earthquake on Earth. Scientists are still analyzing to make sure it was not caused by a meteor, but all indications are that it originated deep inside the planet and could be the first recorded marsquake! 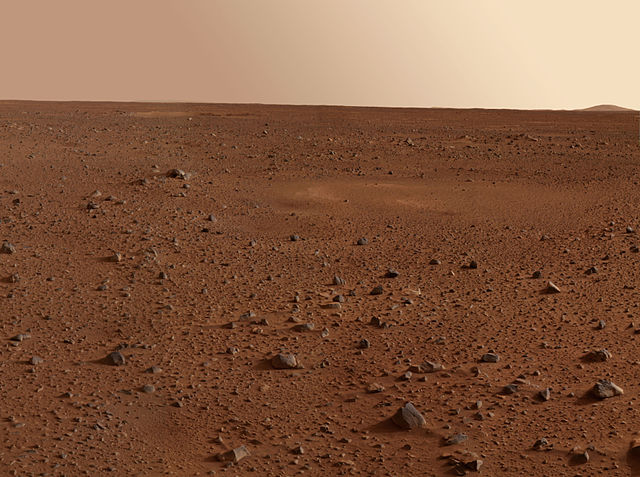 As you may know, earthquakes on our planet are caused by the movement of our Earth's tectonic plates. These plates which cover the crust of our planet like a jigsaw puzzle, are constantly slipping and sliding against each other. Fault lines occur at the junction of two plates, and where the ground has shifted disproportionately.

However, this is not the case for Mars. Marsquakes are caused by the planet slowly cooling down its internal temperature - which in turn prompts the planet to contract and create surface fractures or faults.

When you delve past the surface, it has been concluded that Mars and Earth have very similar interiors - with a crust, mantle, and an inner and outer core. However, from a birds-eye perspective, the two planets have very different surfaces. While Earth has many diverse lands on the various continents formed by tectonic plates, Mars is a barren wasteland with only an abundance of dry volcanoes and scattered craters. Scientists have yet to find out if Mars’s surface makes it more prone to marsquakes or how much potential for damage do marsquakes have.

What Scientists Hope to Learn

The recent marsquake may be too small to make a significant conclusion, but it still provides information.

By measuring the frequency and impact of the small marsquakes, scientists hope to predict the occurrence of a foreseeable larger marsquake based on a principle, known as the Gutenberg-Richter law on Earth. The law explains that there is a relationship between the decrease in the magnitude of an earthquake and the increase in the frequency of earthquakes.

Furthermore, the recent marsquake and its extremely long 10-minute duration could give more information on the surface of Mars. In the past, scientists have connected earthquakes and “moonquakes” to the properties of each celestial body’s respective surface. Because the surface of Mars resembles the moon more than Earth, scientists guess that soil properties may have something to do with the marsquakes.

According to Mars scientist Tanya Harrison, “every bump and buzz [Insight] feels will add to our knowledge of the red planet.”

Mars: What Will Insight Reveal? (1)