A Mission To Remove Space Junk 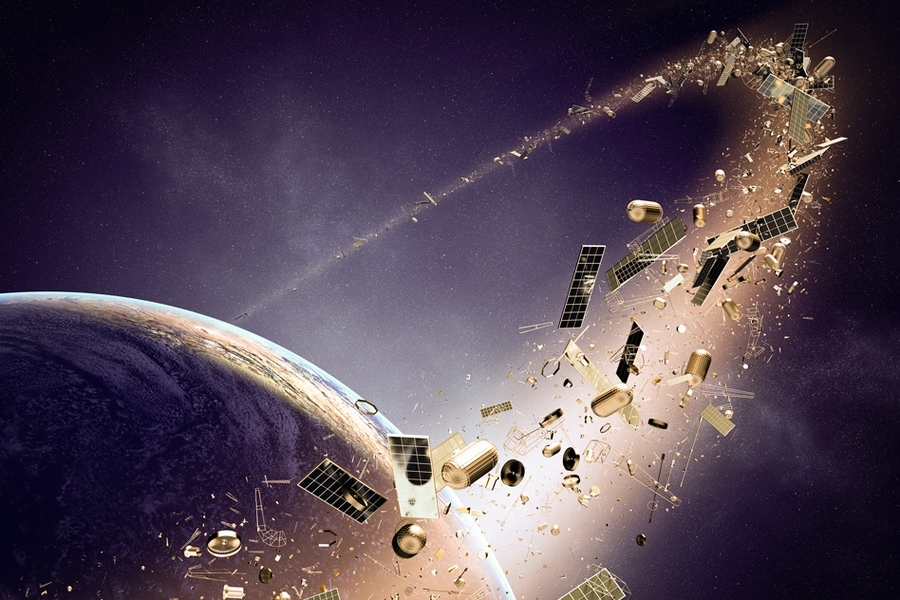 In videogames and movies, we often imagine spaceships dodging giant asteroids in the solar system. However, a greater concern for our world is space debris.

Space debris refers to the 8,000 metric tons of junk that orbits around the Earth. These millions of pieces floating in space threaten to destroy satellites and machinery that are necessary for weather forecasting, GPS, and telecommunications.

Along with other efforts to minimize space debris, the Japanese company Astroscale has launched End-of-Life Service by Astroscale demonstration, or Elsa-D. The demonstration is the first commercial mission to model a space debris removal system and includes two spacecraft: a servicer and a client.

Let’s look at the danger of space debris and how Astroscale’s technology would work.

What Really Is Space Debris?

Space debris forms when old satellite and spacecraft parts accumulate in the low Earth orbit. This build-up of waste can range from large rocket parts all the way to small pieces of metal that form when the parts explode or collide.

Because all the pieces travel at high speeds of 28,000km/h in orbit, they pose a threat to active satellites. NASA reports that at least 26,000 pieces of space junk are as small as a softball, yet they could "destroy a satellite on impact."

Over 500,000 pieces of debris could damage protective systems, fuel tanks, and spacecraft cabins, which could completely terminate missions. More commonly, over 100 million pieces of space debris are as small as a grain of salt. These pieces are dangerous as they could puncture spacesuits and threaten the safety of the crew.

Scientists are able to track debris particles larger than 10cm, but pieces near 1cm in size are very difficult to monitor. As a result, the removal of space debris is essential to ensure that new satellites will not collide with old ones. The European Space Agency reports that 3,600 satellites are currently operating with 28,000 pieces of debris being tracked.

In the next decade, 10,000 new satellites will orbit Earth. The need for an effective space debris removal system is growing. 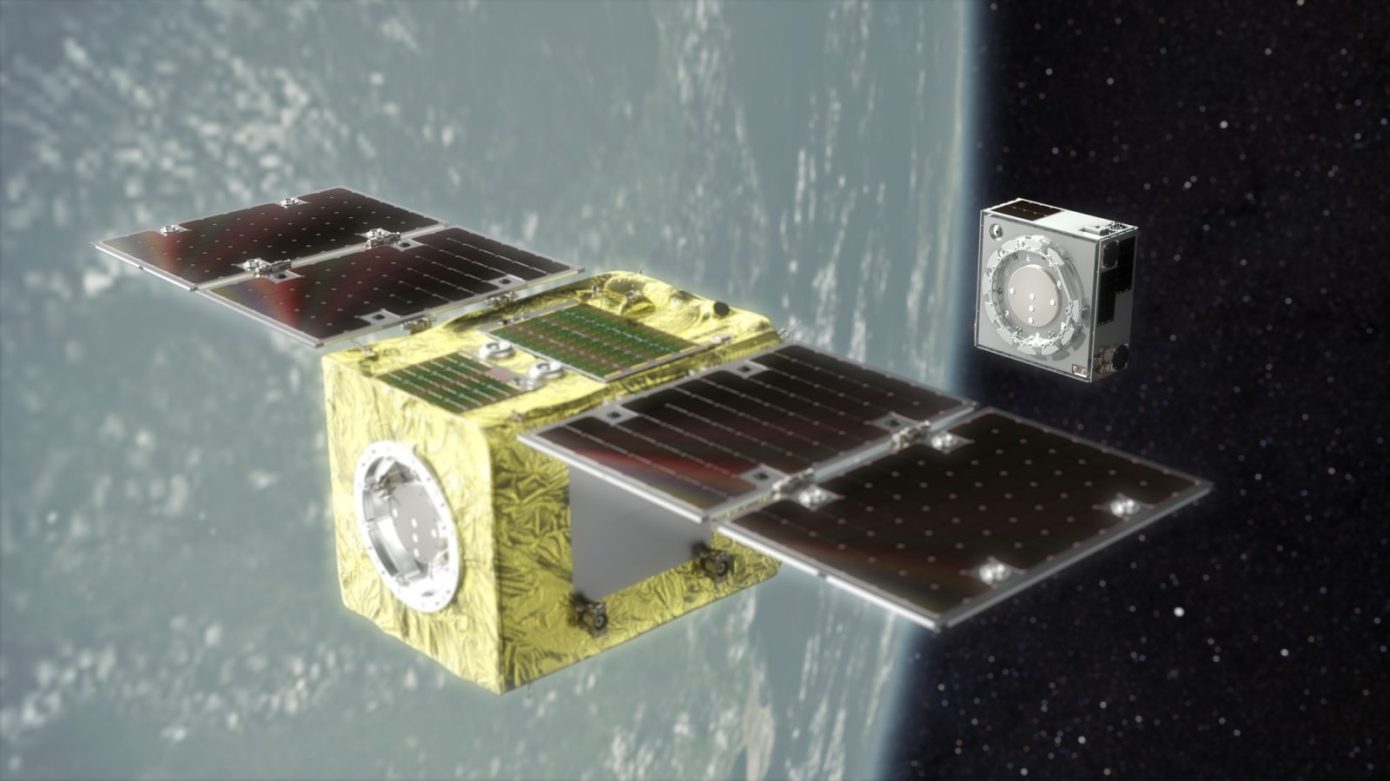 Astroscale hopes to develop a system where the spacecraft attaches to dead satellites and steers them towards Earth to burn up in the atmosphere. The technology would be used on future satellites, not dead satellites that are already in orbit.

The purpose of this specific mission is to show how the capture system will work. The client spacecraft will mimic a piece of space debris.

The servicer spacecraft will use GPS sensors and magnetic docking technology to chase and capture the client spacecraft. Like a cat and mouse, the servicer will capture and release the client multiple times over 6 months and the tasks will become more difficult.

Astroscale hopes that all satellites being developed in the future will include the magnetic docking plate which allows the servicer to capture the debris. As companies and governments take on more space ventures, a system to remove waste in space is going to be increasingly important.

AnimeMasterAA May 3, 2021 - 7:33am
I just still do not get how you put trash in space, astronauts need to stop if its them. That´s lazy and horrible.
Editor May 4, 2021 - 9:29am
Space junks are not junks throw out by astronauts. According to wikipedia.org, they are debris from old satellite, fragments from collision of satellites, even paint flecks.
Fruitcake April 20, 2021 - 1:52pm
What about all of the space junk already in orbit? Countries all over the world will be launching rockets into space. With all of the debris, it will be harder and more dangerous to explore space if we are having to dodge space junk every minute or so.
smalltiger April 12, 2021 - 9:53pm
Nice