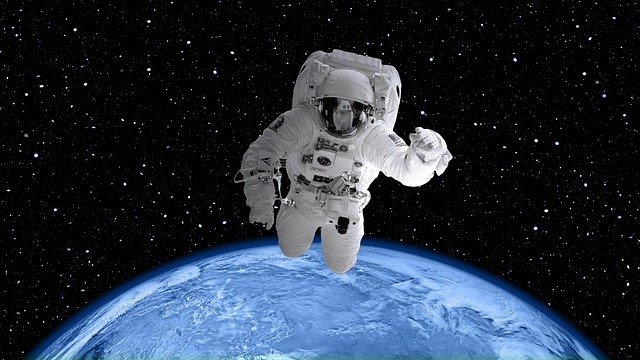 Have you ever dreamed of flying through space and visiting different planets? Next month, this childhood dream could become a reality for some!

In March, NASA is inviting people to apply to join the Artemis Generation class of astronauts to travel to the moon, Mars and beyond. The chosen applicants will begin training in mid-2021.

The process of becoming an astronaut, from the applications to years of training, is a long journey. But to the astronauts, this process is incredibly rewarding. Let’s learn more! 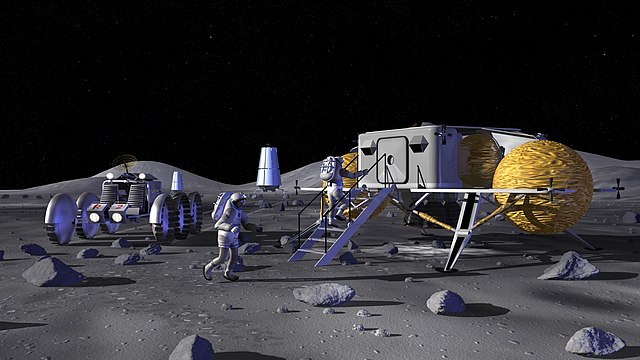 Since the 1960s, 350 individuals have trained for challenging space exploration missions.

But NASA wants more astronauts to lead experiments, fix space equipment, and undertake expeditions to the moon, asteroids, and even Mars. Additionally, the Artemis program aims to land the first woman and the 13th man on the moon by 2024. The program will not only expand the space frontiers but bridge the gender gap in the science community.

Applicants have three requirements to be considered for the position: they must be a US citizen, have two years of professional work experience or have spent 1,000 hours as the main pilot on a jet, and have completed a master’s degree in a STEM field.

What Does It Take to Become an Astronaut? 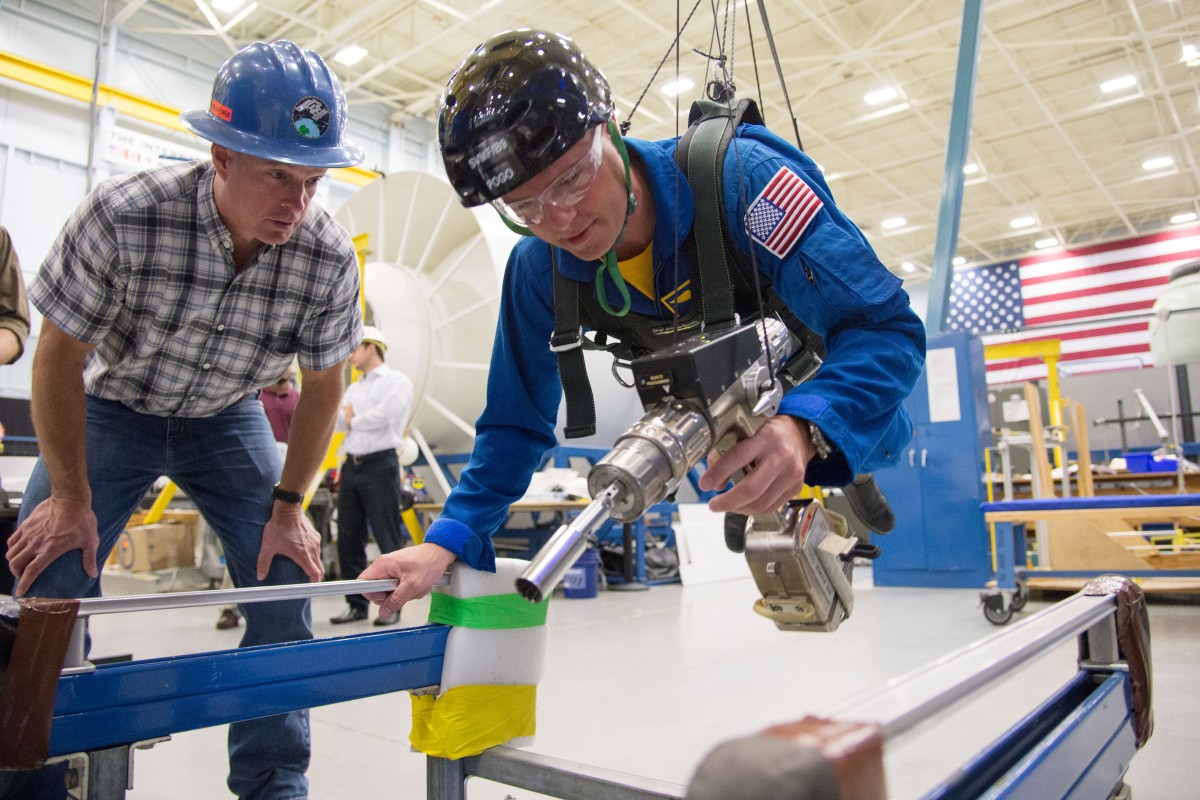 The first phase is physical training and classroom studying. Students do basic military survival training, such as swimming and treading water with an astronaut suit on (which weighs 280 pounds on average!).

The training may seem harsh, but it is important that astronauts are prepared for unexpected Earth landings. In classes, the candidates learn about various space stations and vehicles and study subjects including Earth sciences, space sciences, and engineering.

In phase two, veteran astronauts mentor the candidates who pass phase one. The veterans ensure that the trainees understand their responsibilities during the journey, such as launching, orbiting, and landing a spacecraft.

Finally, in phase three, the astronauts-in-training receive their crew assignments and missions. From this point onwards, the astronauts will be trained for their specific mission assignments. For instance, astronauts who are responsible for fixing a space telescope will practice at the training center with a life-sized telescope model. After two to three years of this kind of training, the new astronauts will graduate onto their actual missions!

After sending men and women to the moon in 2024, NASA will continue research on the moon until 2028. The information about the moon will prepare NASA to send the first humans to Mars in the mid-2030s!

After learning about this process, do you want to become a NASA astronaut?