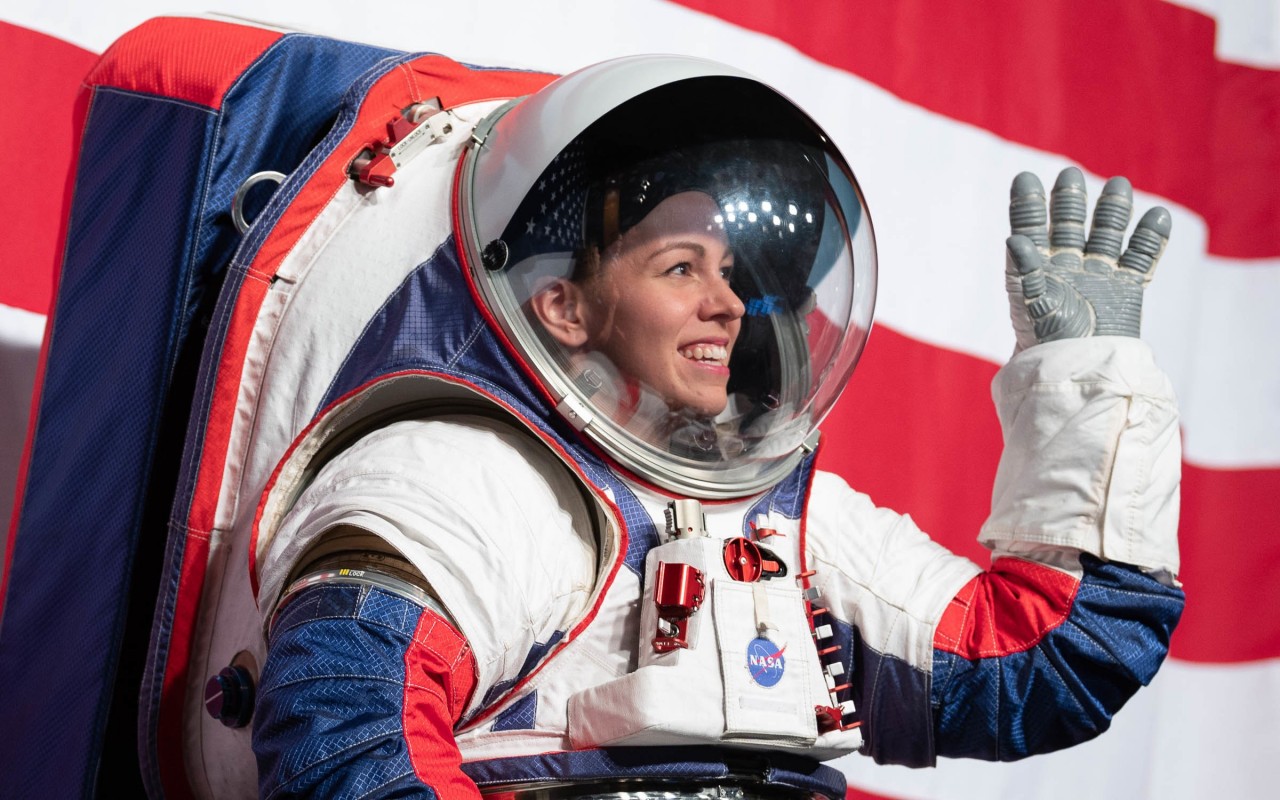 On October 21, NASA unveiled a new prototype for a next-generation spacesuit that could be used by the next astronauts to fly to the Moon!

Earlier this year in March, the all-female lunar expedition was called off and rescheduled due to a sizing issue with NASA astronaut Anne McClain’s spacesuit. The spacewalk finally took place recently on October 18.

NASA’s new spacesuits are specially designed to be customized to a user’s fit - no matter what size they are. In addition to this modification, there are other additions to the suit prototype that will make spacewalks on the Moon much easier for astronauts. 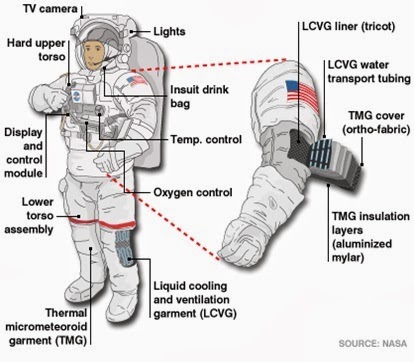 Spacesuits are not your average Halloween costume! They are designed to combat many dangers that astronauts may face in outer space such as low oxygen levels and air pressure.

In fact, if you were to step outside of a spacecraft without a spacesuit, you could die within minutes because your organs would not be able to handle the hazardous conditions of outer space.

Spacesuits utilize rubberized fabric to build a mini pressurized environment around an astronaut in order to prevent the fluids in their body from boiling. They are also filled with pure oxygen and filter out carbon dioxide by using lithium hydroxide canisters that transfer out the CO2. Spacesuits also solve the issue of extreme temperatures - with heavily insulated layers of fabric and reflective material, along with cooling fans that can handle 250ºF to -250ºF.

Along with internal mechanisms, spacesuits are also equipped to protect astronauts from hazards like micrometeoroids and radiation. Covered in layers of a durable material like Kevlar, they prevent the inner materials from tearing upon contact with the surface of the Moon. However, spacesuits have limited protection from radiation, so astronauts go on spacewalks when solar flares are scarce.

Finally, the most important part of a spacesuit is being able to move in it - which is about to get a lot easier with the new prototype of the spacesuits.

The new spacesuit prototype, known as Exploration Extravehicular Mobility Unit (xEMU) is a huge upgrade from the previous models. It provides much more mobility to astronauts - now they have the ability to reach overhead, a simple, but effective, capability that makes it easier for them to collect samples, adjust gears, and more!

At the waist level, the spacesuit has a part called a bearing that allows for greater movement of the upper-mid torso. Certain seals in the bearing, says spacecraft engineer Amy Ross, also prevents abrasive dust from getting stuck in the suit. Additionally, one of the biggest modifications in these suits that are different from the Apollo-era suits is the 100% oxygen atmosphere that does not require astronauts to “pre-breathe” (to get rid of nitrogen in their bodies) before getting into them.

With the introduction of the new xEMU spacesuit prototypes, NASA is slowly paving the way to further space exploration and lunar discoveries!

A Twin Returns From Space (6)

Project HI-SEAS: A Future On Mars (6)