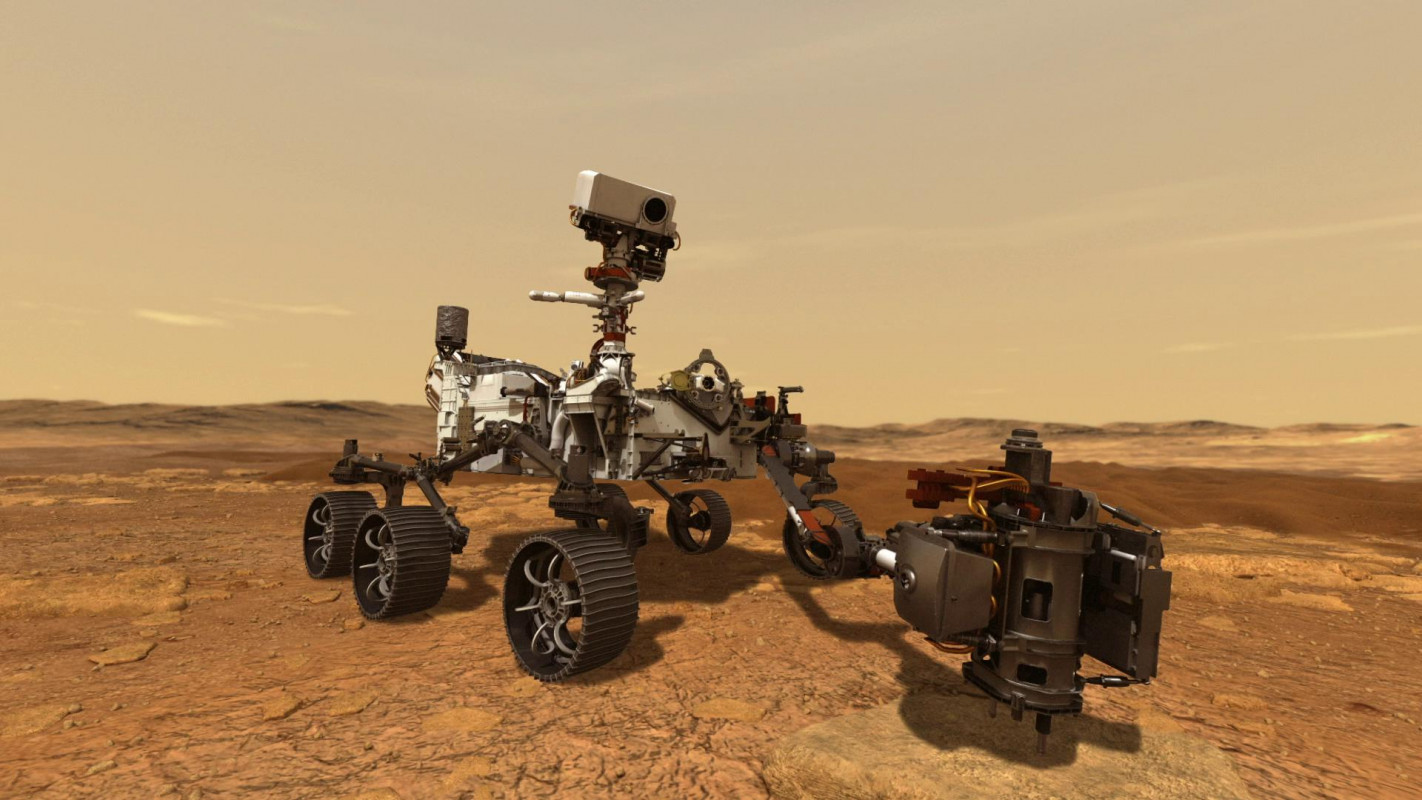 On February 18, 2021, NASA successfully landed a revolutionary robotic rover on the Red Planet.

This rover, named Perseverance, is in fact NASA’s fifth and most technologically advanced robotic rover ever sent to Mars.

Perseverance safely landed on its own after the “seven minutes of terror.” The communication between Earth to Mars takes about eleven minutes -- and it takes seven minutes for the rover to enter the Martian atmosphere and reach the surface.

This time delay means that NASA’s team is unable to control the rover’s landing, so Perseverance pilots the landing autonomously. During this seven-minute-period, NASA doesn’t know if the rover was able to land safely.

While in the past rover missions sought to determine if Mars had conditions favorable to harbor life, Perseverance will determine if there is evidence of actual ancient microbial life on Mars. Let’s take a deeper dive into the mission and landing of Perseverance.

The Gadgets On Perseverance 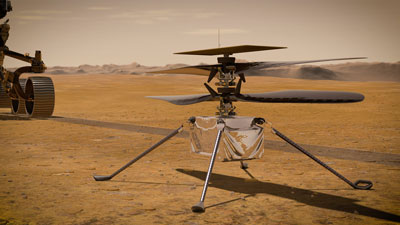 Perseverance transported a small drone helicopter named Ingenuity. NASA hopes to use Ingenuity as a test of technology by attempting the first flight on a different planet.

Perseverance also carried an experiment named MOXIE, or the Mars Oxygen In-Situ Resource Utilization Experiment. This experiment is an attempt to convert carbon dioxide in the Martian atmosphere into oxygen. This could be helpful for future human exploration to Mars, as well as innovations such as rocket fuel factories.

NASA improved on the technology used in the previous Mars rovers such as Curiosity, in the design of Perseverance. For example, Perseverance is equipped with greater autonomous driving and more resilient wheels to navigate the hazardous terrain. It has a robotic arm of 7 feet and a robotic hand that includes cameras, chemical analyzers, and rock drills. The rover is also nuclear-powered.

On Mars, Perseverance will use its cameras and chemical sensors to examine rocks that are most likely to contain biosignatures (or evidence of life). Meanwhile, on Earth, scientists will use the data sent by Perseverance to select some samples for the rover to drill. Unlike Curiosity’s drill, Perseverance’s drill will not break the samples apart一 instead it will store these chalk-sized samples in protected tubes so that they may someday be returned to Earth. 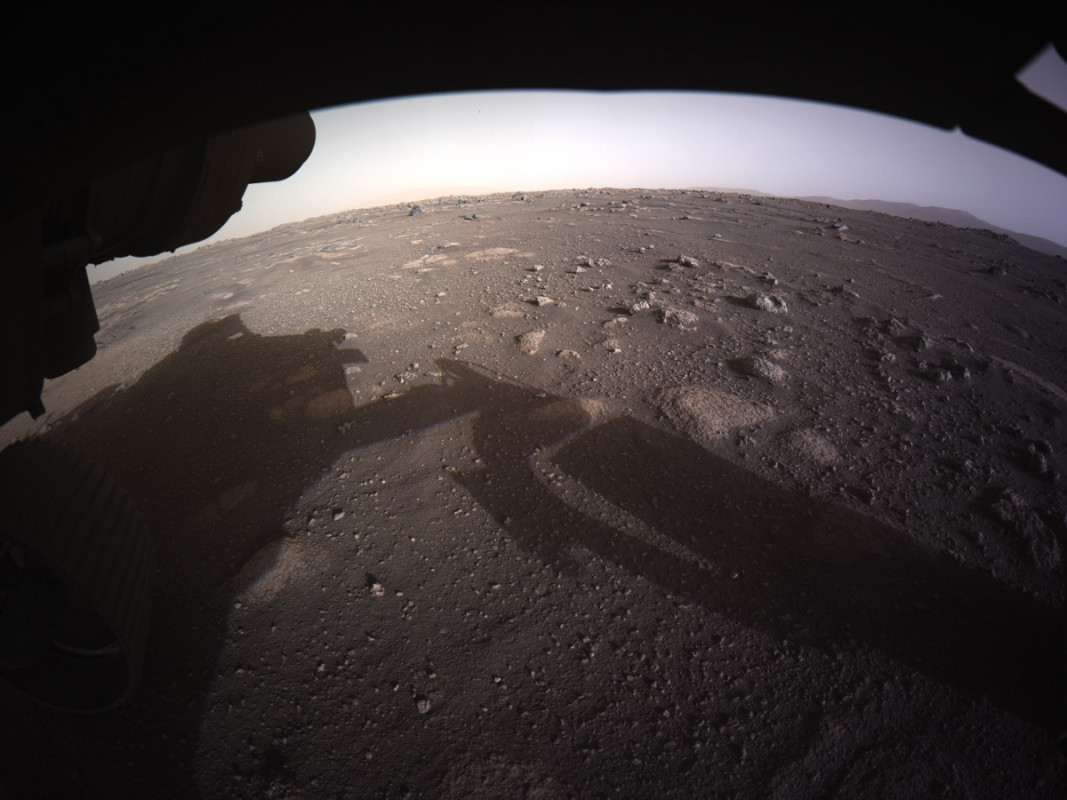 Perseverance landed in Jezero Crater, a 28-mile wide basin that NASA believes once contained a body of water as large as Lake Tahoe.

Jezero Crater is a 3.4 billion-year-old dried-up river delta and exposes rocks just as old. Delta is a place where a river enters an open body of water and deposits sediment.

Scientists believe that the clay minerals at this delta likely absorbed organic molecules if life existed. This site was chosen not only because of the diverse minerals, but also because it has a well-preserved delta deposit.

However, landing in Jezero Crater wasn’t easy. The rover had to go from a speed of 12,000 mph to zero mph. On top of that, Perseverance had to avoid difficult terrain, including sand dunes, steep cliffs, small craters, and large rocks.

Perseverance has already sent the first images from Mars! The rover communicates with Earth by sending images and data to the Mars Relay Network, which includes several NASA orbiters. The Mars Relay Network then transmits the information to Earth using Deep Space Network antennas.

NASA plans to operate Perseverance for around 2 years. In the future, the agency hopes to work with the European Space Agency to send spacecraft to Mars to collect the samples gathered by Perseverance for further study on Earth. We can only wait as time goes on and Perseverance communicates its eye-opening findings to us!