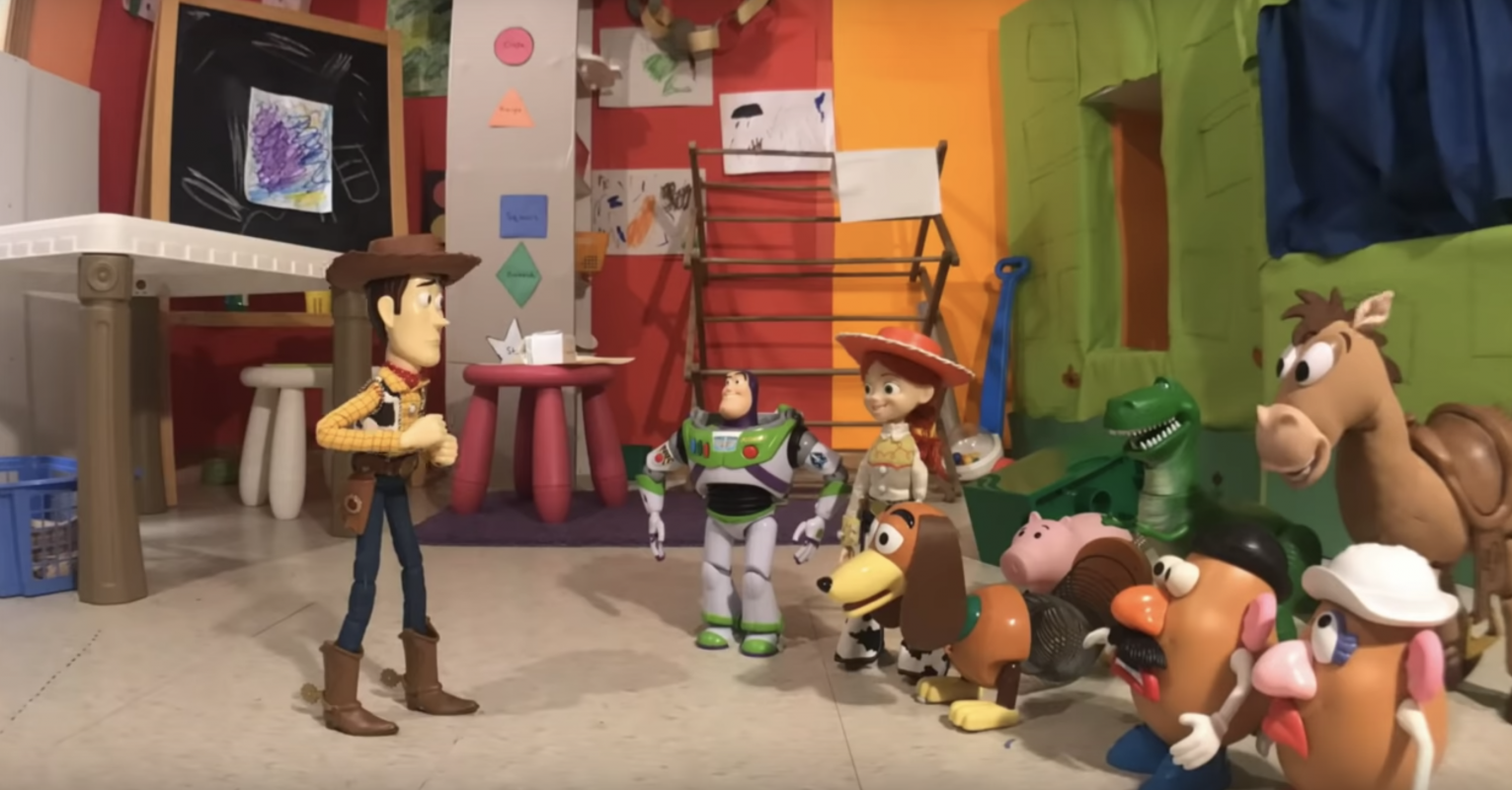 We all grew up watching animated movies from Disney and Pixar, and “Toy Story” just happens to be one of those classics.

However, “Toy Story”, the first computer-animated film, would never have been created if it weren't for Edwin E. Catmull and Patrick M. Hanrahan.

Catmull and Hanrahan were recently awarded the prestigious Turing Award and will be splitting the prize money of one million dollars. The Turing award, considered equal to Nobel Prizes, recognizes breakthroughs in the field of Computer Science.

A Leap In Animation 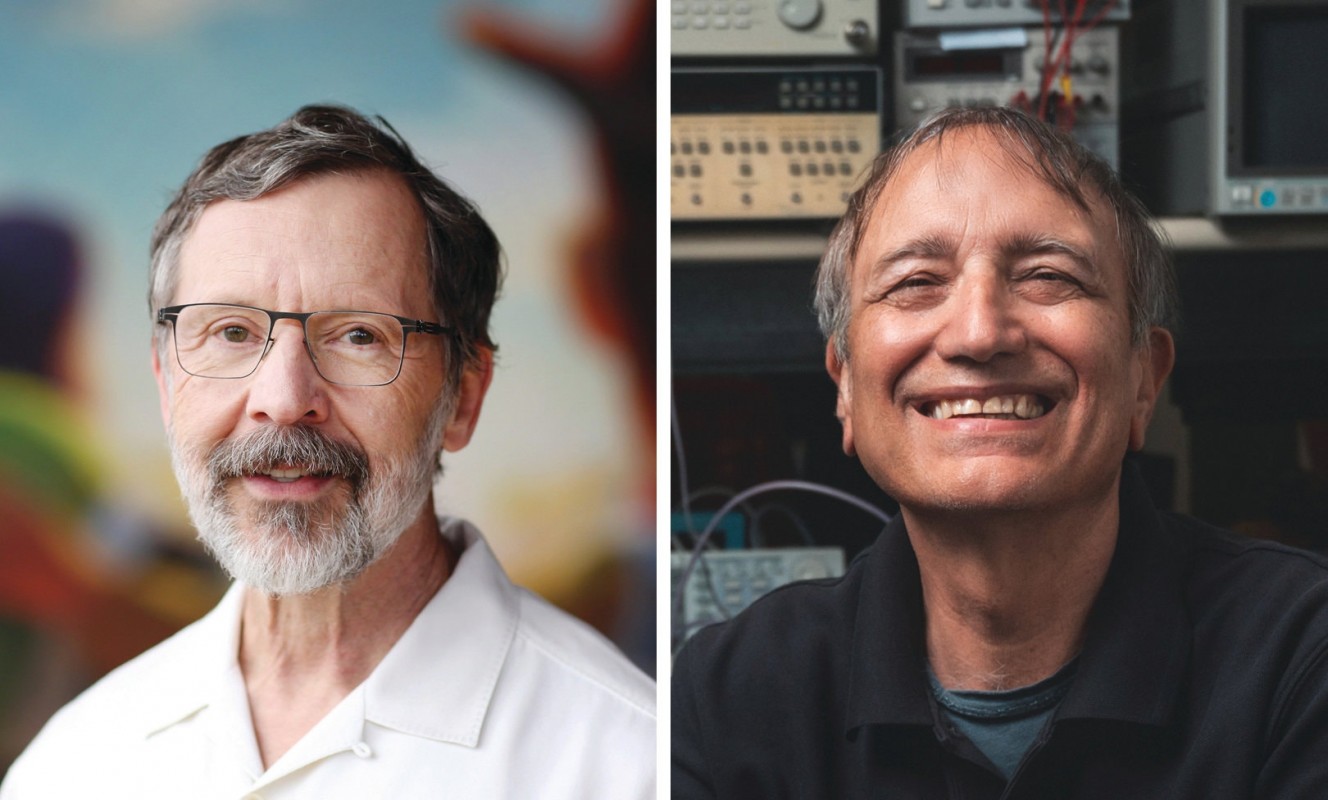 During the beginning of his career, Catmull developed the concept of displaying curved lines, rather than polygons with sharp edges, on computers. He then successfully created a short film that demonstrated computer-animated graphics in 1972, and later became a co-founder of Pixar.

Then, in 1986, Catmull hired Hanrahan to oversee and lead the development of RenderMan. RenderMan is a computer graphics software that later played a huge role in the creation of “Toy Story” and numerous other animation films, even ones outside of Pixar.

Prior to the creation of RenderMan, computer code was used, frame by frame, to bring effects to life. Animation that would have taken months to complete could now be completed within days. Renderman was the first to allow artists to create stunning and realistic lighting of 3D characters without the need to write code.

The Future of Animation 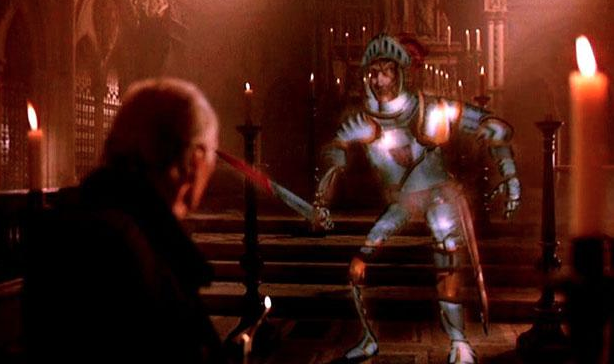 The technology was first piloted in the 1985 film “Young Sherlock Holmes” where a knight jumped off of a stained glass painting and turned real. Then, in “The Abyss” which came out in 1989, the software was taken to another level where artificial animations were given more lifelike characteristics.

After that, in “Terminator 2: Judgement Day”, the Pixar team made a groundbreaking development where they figured out how to distort animations, such as having a character look like they’re walking through metal bars. In “Jurassic Park” which came out in 1993, RenderMan enabled filmmakers to create characters and animations with extremely fluid and realistic motions.

Computer animated 3-D films are one of the most popular film genres today. After the premiere of “Toy Story” in 1995, RenderMan has been used in classics such as “Avatar”, “Titanic”, the “Star Wars” prequels, Marvel Cinematic Universe movies, and others. In fact, 27 of the 30 movies that have won the Academy Awards for Best Visual Effects have used RenderMan!

Their stories demonstrate the importance of hard work and motivation because, without them, the animated films that we grew up with could look completely different.