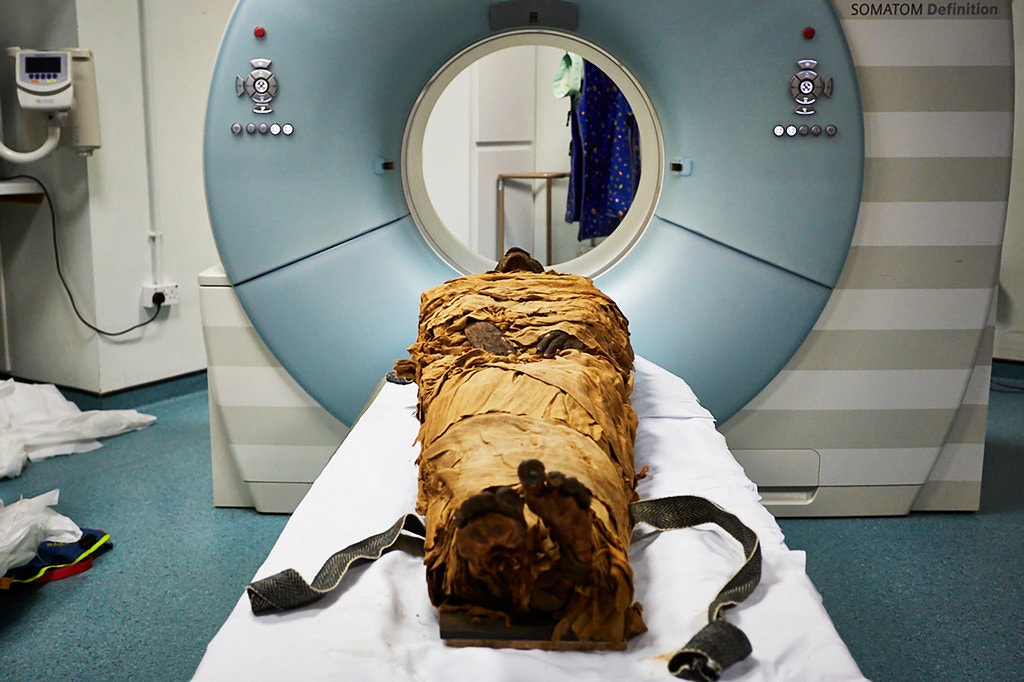 Our voices are unique to us: they identify us, they enable communication, and they allow us to express ourselves.

But have you ever heard the voice of a mummy?

In modern culture—horror films, animations, books, and more—mummies are often portrayed as dusty, groaning shrouds of ancient bandages. But recently, scientists were able to recreate the voice of an actual mummy: the 3,000-year-old ancient Egyptian priest Nesyamun.

Before we dive into the technology behind this, let’s take a look at the science behind a human’s ability to produce sound.

The Science Of Sound 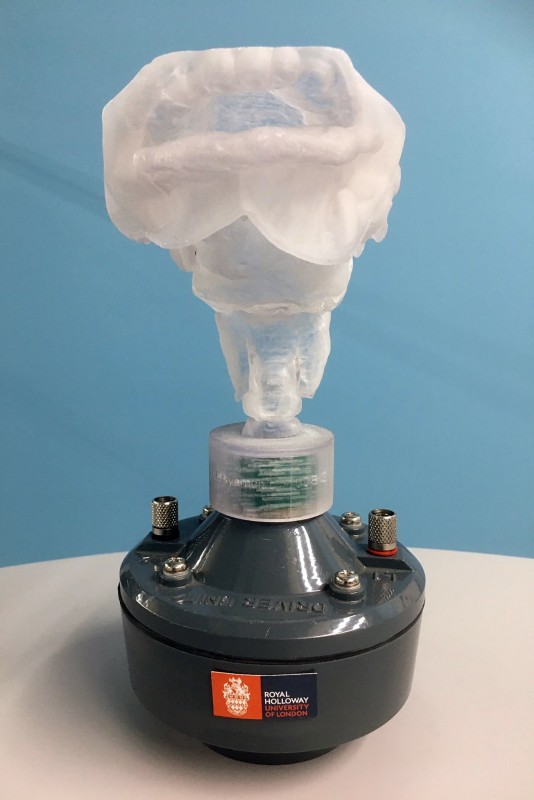 When we inhale, we bring air into our lungs, which then sends that air through the vocal cords, located at the top of the larynx (the air passageway to the lungs). The vocal cords vibrate, producing sounds, which are varied in the vocal tract—the lips, tongue, throat, and nose.

So how does this anatomy relate to the technology behind Nesyamun’s recreated voice?

The research, led by electrical engineer David Howard and archaeologist John Schofield, used CT scans (X-ray scans) to examine Nesyamun’s preserved larynx and throat. Normally, such organs would not survive after death, as they are soft tissues and among the first body parts to decompose. However, Nesyamun’s remains were carefully mummified in the Egyptian tradition, and his soft tissues are exceptionally well-preserved.

The extent of the preservation allowed the researchers to measure the dimensions of Nesyamun’s airway and create a 3-D print of the priest’s vocal tract. This was connected to a speaker system, and then to a vocal tract organ that produces a sound similar to human speech. The generated sound passed through the speaker and the 3-D-printed vocal tract, producing a vowel sound near to the “e” in “bed’ and “a” in “bad”.

What Does This Mean for the Future? 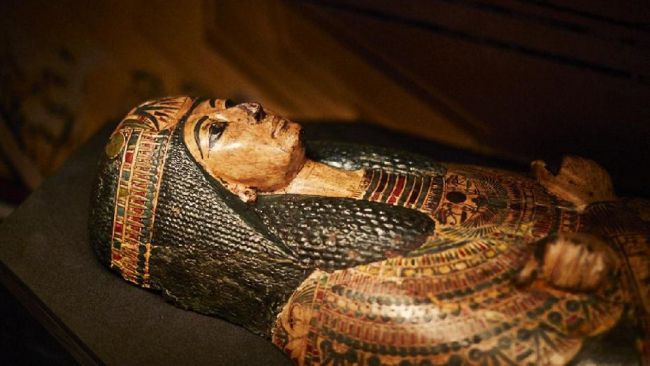 It should be noted that this sound does not exactly replicate Nesyamun’s actual voice.

After all, the 3D-printed vocal tract is only a rough estimate of Nesyamun’s when he was alive and reflects only how he would sound in a lying down position. The full extent of our voice is influenced by the tongue, how we move the vocal tracts to produce sound, how we stand and move, and so much more.

In the future, scientists hope to better model how vocal tracts change shape with speech. This could be used in medical applications—like allowing doctors to see a 3D replica of a patient’s throat—or in research regarding human sound production.

With further development, museum visitors could perhaps not just witness history, but hear it. And now, three thousand years after his death, Nesyamun can finally be heard. Listen to his voice in the video below!