Remembering Ottens, The Inventor Of Cassettes 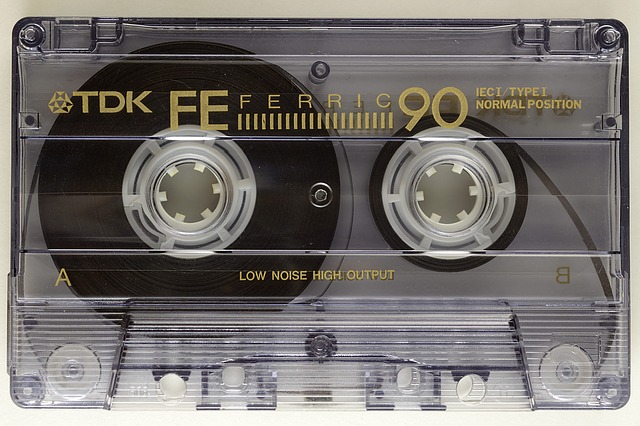 If you want to listen to music today, you have the luxury of simply streaming songs from one of the many online sites.

But that was not the case even just two decades ago. Music had to be stored on devices such as cassettes and compact discs that were inserted into players.

On March 6th, Lou Ottens, the inventor of cassette tapes passed away. Ottens worked for a company called Philips that introduced portable cassettes to the world in 1962. Since then, more than a 100 billion cassettes have been sold worldwide!

Let's take a look at cassettes and how they revolutionized music. 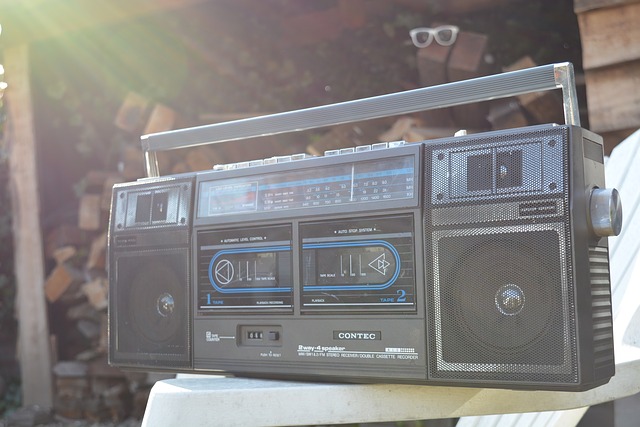 In 1877, Thomas Alva Edison created the phonograph - a device that played recorded sounds from round cylinders. While it was crude and could play only once, it was a great beginning.

This was followed by the gramophone a decade later. The vibration of sound moved fine-tipped pen that etched (created) patterns on a flat disc that was later made of vinyl. When the record was played back, the pen (stylus) would trace the original pattern and translate it back into sound. While vinyl records were extremely popular, they could easily be scratched or damaged.

By the mid-1930s, a new technology emerged in Germany that dramatically improved sound quality. The magnetic tape used a metal tape covered in magnetic particles such as iron oxide. Similar to etching patterns on a disc, the sound waves would cause the magnetic particles to align in different directions based on the frequency and loudness of sound. A cassette player (like that shown in the image) could trace this magnetic pattern, and convert it back to electrical sound.

The Rise, Decline... And Revival! 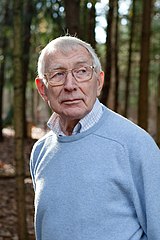 The first use of magnetic tapes was in reel-to-reel tape recorders. These recorders were bulky, expensive, and difficult to use, which is why mainly professionals in radio stations and recording studios used them.

The story goes that one night, after a frustrating experience with a reel-to-reel recording, Ottens decided to create something that was portable, accessible, and dependable. He even brought along a wooden block in his pocket to represent his goal for the size of the invention! And the cassette tape was born.

But in the late 1990s and early 2000s, when compact disc (CD) players emerged, cassette tapes saw a decline in sales and usage. CDs provided more storage and better audio quality, were less expensive, and overall had a longer lifespan. With the rise of the internet and streaming music over the past decade, both CDs and cassettes have since become obsolete.

However, more recently, cassettes have seen a revival with artists such as Lady Gaga and Selena Gomez releasing music on tapes. This revival is due to nostalgia for the past and the ability to mix, store, and share songs from different artists according to one's preferences.

As you can see, music has certainly changed a lot over the past century. We owe it to pioneers like Ottens who made music portable and brought color into our lives!