Scan Your Palm To Pay! 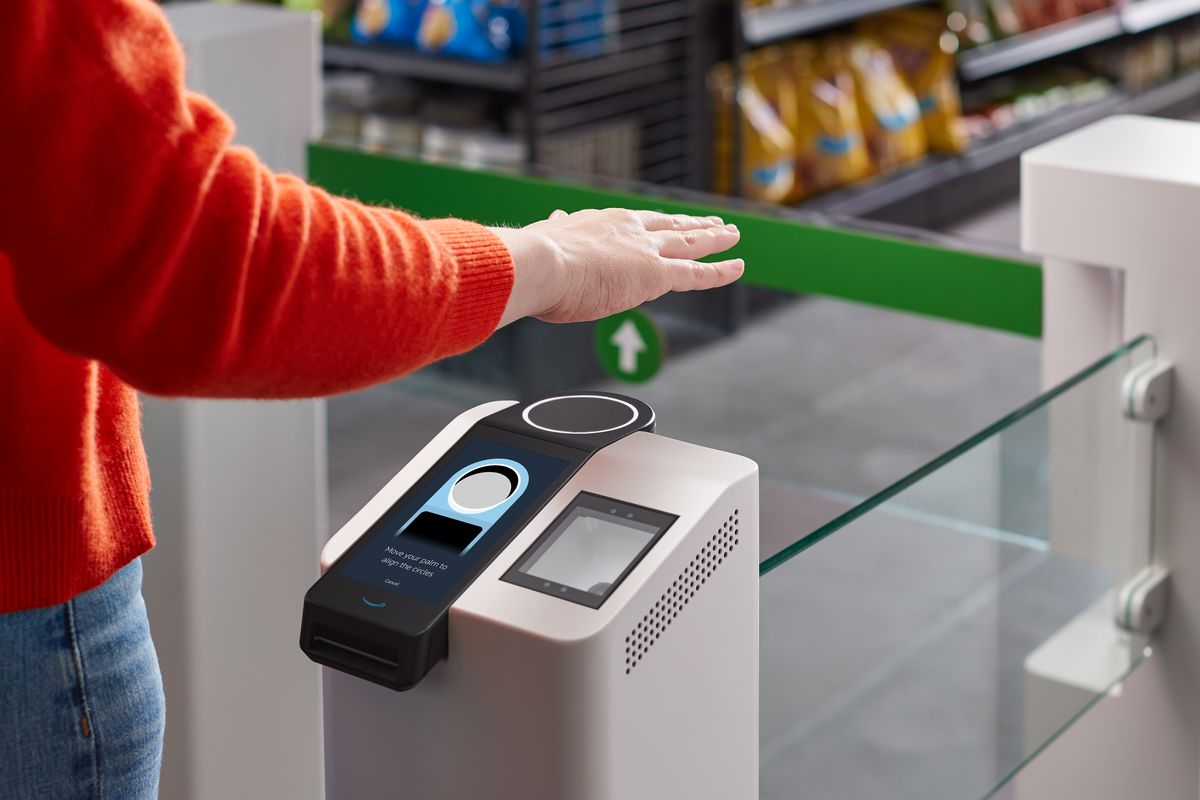 Imagine shopping in a store only to realize during checkout that your wallet and phone are both missing! However, what if the cashier told you that you could pay using your palm by hovering it over a scanner?

This may soon become a reality thanks to Amazon’s newest product: Amazon One. By linking your palm to a credit card, this technology could allow users to pay at stores, sporting events, and concert venues.

Amazon is piloting the hardware in two of its cashier-less stores in Seattle, Washington, and plans to take it to twenty more in the near future. The company is also hoping to sell its technology to other retailers, which has raised concerns.

Before we look at this new technology, let's first understand what makes palm scans unique.

How Unique Are Our Palms?

Like fingerprints, palm prints are unique to a person. Did you know that the ridges on our palms and the patterns of veins under the skin develop during the fetal stage, even before we are born? 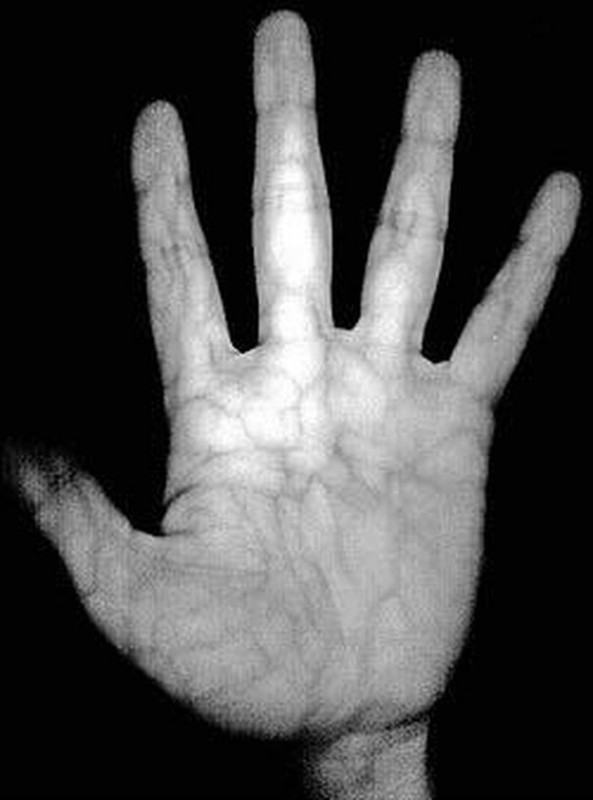 As the fetus grows in the mother's womb, the outer smooth layer of the skin forms first after which the inner layer (basal layer) develops and grows much faster. Also, as the growing fetus rubs against the sides of the womb, the skin gets pushed around. All this leads to the inner skin layer folding into ridges and that impacts the outer skin as well. The blood vessel (vein) patterns also develop in the womb within the first 20 weeks of development.

Physical features such as palm scans, fingerprints, and facial and iris scans are used to identify a person and are known as biometrics. They are most commonly used for authentication. Palm scanners use infrared light to capture the ridges and vein patterns to create a person's "unique signature."

Palm scan technology has been around for some time and is considered the safest of all biometrics. Unlike fingerprint scans that may not record correct information when there is a cut or bruise, or when fingers are wet, palm scans are more reliable. The patterns of veins don't change during the human lifetime. More importantly, unlike fingerprints that can be dusted from something people touch, it is not possible to get a picture of a person's palm and guess the vein patterns.

Concerns About Amazon One

One of the biggest concerns is security as Amazon plans to store the users' palm data on the cloud. This is a risk as hackers can get access to this information unlike Apple's face scan technology that stores the data on your iPhone.

Critics are also concerned that by selling its hardware to other companies, Amazon will now have access to user behavior in non-Amazon stores. And finally, even though it is a contactless scanner, some people might touch the screen which is a concern during the pandemic.

Though there is much concern over Amazon One, it is a pretty impressive technology. Who knows -- in the future, all you may need to do is wave your hand to pay!

N8theGr8_05757 (not verified) January 6, 2021 - 9:55am
I agree with both of you.@madelynf and @BILLIEEILISH . This is both very cool, for when you forget your credit/debit card. Someone could easily get a forgery of someone else's like, give them a branding card, that they accidentally put their palm on, and bam, they might have your account full of franklins (Hundred dollar bills) and basically rob you of everything, although, the people you get palms of, might not have an amazon account for their palm and money
Reyan Matin January 5, 2021 - 4:37pm
In my opinion, there will be a few consequences that will come along with this invention. You will pose a threat to your own safety. Imagine if kidnappers were to kidnap you and force you to pay their bills at the touch of your palm. This is something everyone should think about.
BILLIEEILISH December 15, 2020 - 10:23am
This ain't cool, this could be very dangerous.
madelynf December 15, 2020 - 7:41am
Wow that is very cool. I can't what for it to come.
Manny S. A December 7, 2020 - 1:22pm
It might not be cool because it was like in the very very old times, there used to be stickers they put on your forehead and you could not go into any store with out the sticker on your forehead, and if you don't have the sticker on they would have killed you.
daphneeggleston November 23, 2020 - 11:02am
WOW
SirAiden398 October 17, 2020 - 9:40pm
Ya
GREY_HAWK731 October 9, 2020 - 1:20pm
WOW THAT IS SO COOL