Should Sports Use Fake Audience Sounds? 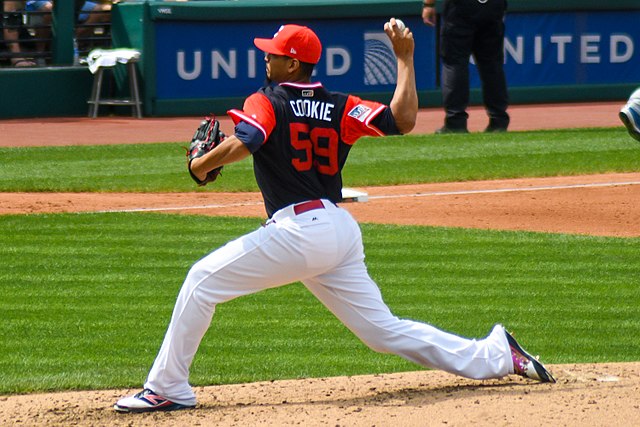 Two decades ago, CBS faced criticism for adding nature sounds to improve the viewing experience for the PGA golf championships.

But today, this very thing is the new normal across different sports around the world. Because of the novel coronavirus, live audiences at stadiums have been banned to minimize the spread of infection.

In the U.S, baseball, basketball, hockey, and tennis are set to start in late July and August. Sports broadcasters will be resorting to pre-recorded audios to simulate crowds -- they will be mixing cheer and clapping sounds into games this season.

Let’s look at the history of sound mixing and what sports teams today are doing to recreate live audiences.

The Art of Sound Mixing

Sound mixing is the process of adding additional audios during post-production and has been used for decades.

In 1927, the movie The Jazz Singer paved the way for adding audios and sound in films. As this became more popular, film productions began to feature sound effects that were made by reproducing every day sounds like footsteps, breaking glass, and squeaky doors. This innovation opened the door to add fake or canned laughter in sitcoms like Amos and Andy and I Love Lucy. It’s through sitcoms and comedy shows that many started paying attention to audio mixing to replicate live audiences.

In 1958, the first mixing console was made to enhance efficiency for audio mixing. This product allowed the production cast to take various audios, adjust levels, and combine them to change the dynamics of sound. These methods have long been applied to sports to enhance viewership at home. Sounds are added to layer in the effect of viewers feeling like they are a part of the audience.

While this move sometimes drew controversy in the past, it’s now needed all the more for enhancing sports watching in the time of coronavirus.

With lockdown and social-distancing protocols, it is no longer possible for live audiences to attend seasonal games. Many consider the audience’s cheers, boos, and claps as important for providing an energetic and lively experience.

Companies such as EA Sports provide these audio recordings. The sound crew will watch the games closely, and produce the response that the audience would normally hear in a game. While these sounds are not pumped into the stadium where the players and coaches are, it is included in the live broadcast for audiences watching at home.

Professional soccer leagues in Europe like La Liga and Premier League are already using this approach of simulating crowd sounds from EA Sports. Fox News and Univision chose to do the same in their soccer broadcasts.

The public response to this approach is divided. While some sports fans prefer authenticity in their entertainment, others feel that silence would make for an awkward atmosphere. Many also fear this approach can heighten hyper-reality, the inability to differentiate technology from reality.

As the novel coronavirus continues to change the way we view sports, what are your thoughts -- should broadcasters simulate crowd sounds?

Coronavirus Spikes In The U.S (3)