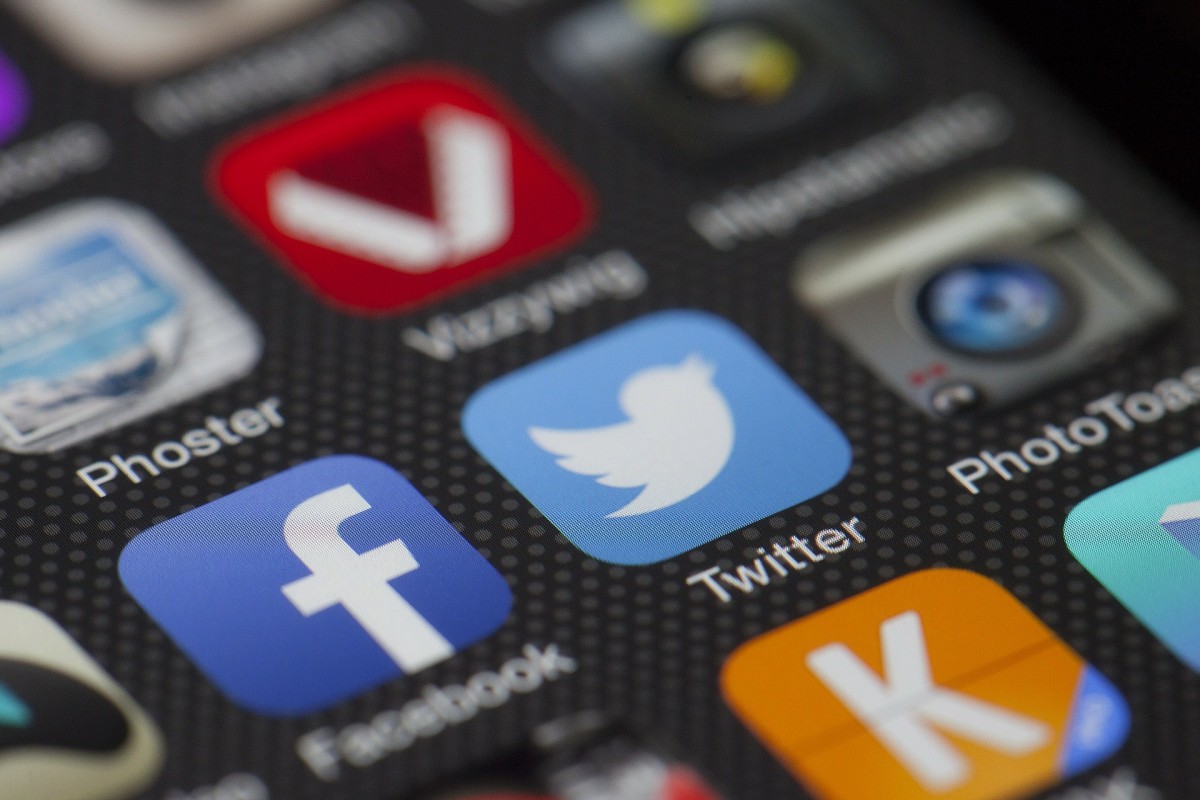 Have you ever heard a false rumor spread around by students at your school? Rumors, like fake news, can often misinform individuals and lead them to believe false information.

In an attempt to resolve this problem, the country of Singapore has passed a bill that bans companies and individuals from publishing false information online.

This law, known as The Protection From Online Falsehoods and Manipulation Bill, has sparked a public outcry, as the government has been given the power to remove content that it considers inaccurate or against the public’s interest.

Before we learn more about why people are concerned with the bill, let’s get a better understanding of fake news and freedom of speech.

Freedom of speech is the principle that citizens have the right to express their opinions, both verbal and written, without any restriction or censorship (suppression of information by the government). In its constitution, Singapore has granted its citizens the right to freedom of speech. Many of the policies that the country is enacting today, however, reflect a different view.

Since Singapore’s citizens are part of different racial and religious groups, the government fears that rumors or fake news can increase tensions within an already small country.

With the implementation of the new law, Singapore’s government now has the authority to monitor news sites, social media platforms, and other databases of information to determine whether the content is falsified or can harm the general public. The government can order for the removal of fake news, and publishers of this information can receive jail time and fines up to one million Singapore dollars!

Critics fear that the bill threatens their freedom of speech and freedom of expression. Since national issues and world news are generally discussed on online platforms, many are concerned that this new bill will prevent individuals from talking freely and having healthy conversations.

Several companies, including Google, Facebook, and Twitter, have offices situated in Singapore, meaning that the new law will affect their company operations. Social media companies in Singapore could face a decline in activity, as users may fear posting their opinion and being punished by the government.

Others are concerned that the law does not clearly state what a “false statement” is. Such an ambiguity might allow the government to misuse their power in this regard, even though the intent is to curtail the flow of false information and rumors throughout Singapore.

This law does give rise to several concerns related to freedom and privacy and it will be interesting to see what Singapore’s government will do to tackle this problem.