What Are Quantum Computers? 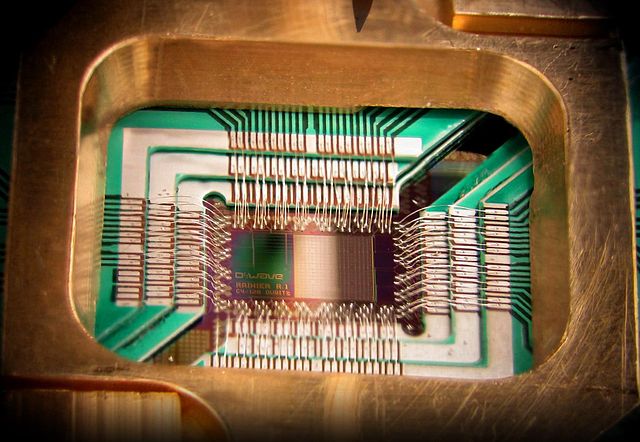 Can you imagine a new kind of computer that could solve a problem in minutes, which would take today's computers thousands of years!

However, it is too soon to get excited about quantum phones in our pockets! The world of quantum computers is in its very early stage, and can best be compared to the Wright Brother's first glider in the field of aviation! But what is quantum computing and how are such speeds even possible? Let's take a look. 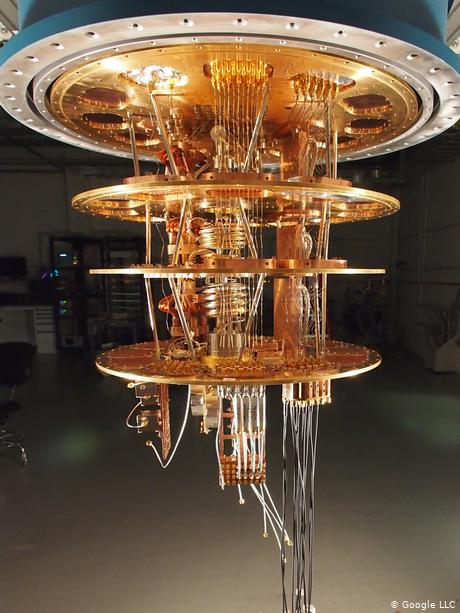 Computers today use the principle of electricity to turn on and off tiny switches. The basic unit of storage is a bit or binary digit that can only contain two values: 1 or 0.

You may be wondering how such a complex machine operates on only two possible values of storage. Computers are made of an enormous amount of bits which can create many different combinations that allow them to perform complicated tasks.

On the other hand, the concept of quantum computing is derived from the laws of quantum mechanics which are scientific laws that explain the behavior of subatomic particles such as electrons and photons. Instead of using bits as storage units, quantum computers use qubits.

Similar to bits, qubits can have two states but, qubits can be in more than one state at a time. For instance, two bits can be 00, 01, 10, or 11, however, a qubit can be all of these values at the same time. This ability of qubits to exist in multiple states simultaneously is called superposition and is exploited by scientists to do extremely complex arithmetic calculations. Google's quantum computer had 53 qubits.

What does a quantum computer look like? At first glance, it looks like a chandelier. The chip is surrounded by an electromagnetic field and has to be submerged in liquid helium to maintain a temperature of near-absolute zero or minus 273 degrees Celsius to operate! 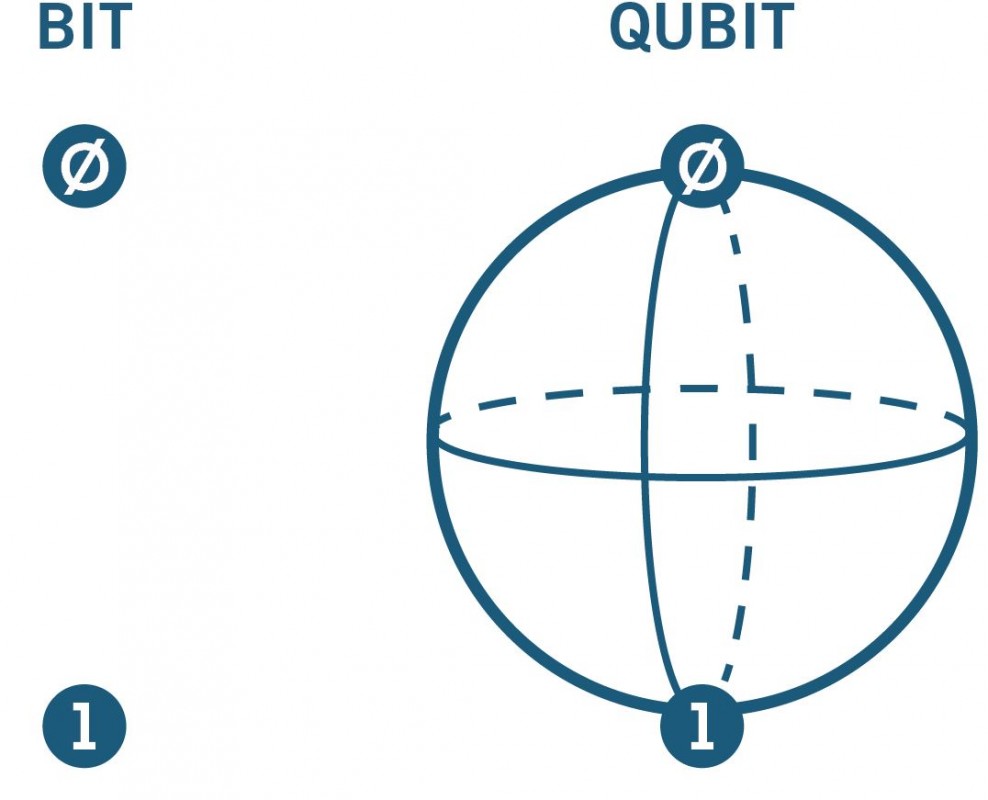 In addition to solving complex problems, researchers believe that quantum computing can be beneficial in the field of artificial intelligence which requires processing extremely large amounts of data.

Another field that will benefit from quantum computing is cryptography and online security. Quantum computers can factor large numbers into prime numbers, a technique used to solve codes in cryptography. Quantum computing can also help investors and analysts in predicting financial models as it can create many random scenarios that might be possible in the world of investments.

IBM, a competitor, was quick to point out that the problem solved by Google's quantum computer would take two-and-a-half days and not 10,000 years. Nevertheless, this first result from Google is still a giant leap in the world of quantum computing.