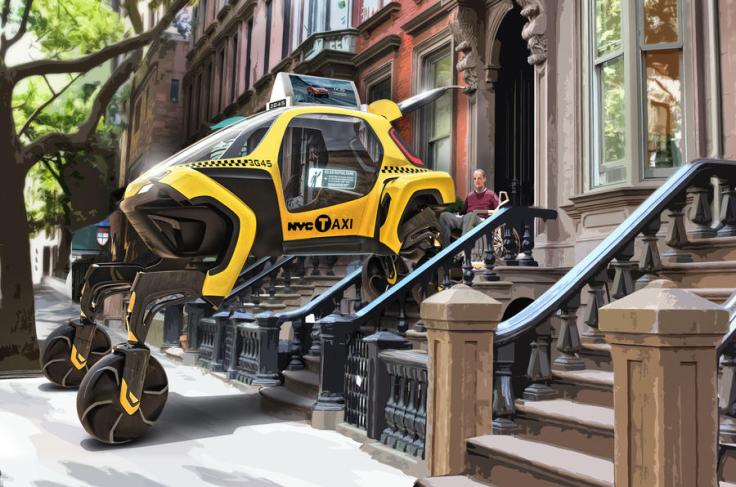 CES 2019 did not disappoint. From a vest that can detect a heart attack to devices that analyze every pore of your skin, big and small tech companies showcased their new products.

Besides health tech, there were new advancements in virtual reality such as VR shoes that mimic the wearer's movements and capture it in virtual worlds. Food engineering was also on display with Impossible Foods demonstrating its Impossible Burger, a burger with artificial meat patty!

Now, let’s take a closer look at the innovations that were the highlights of this event. 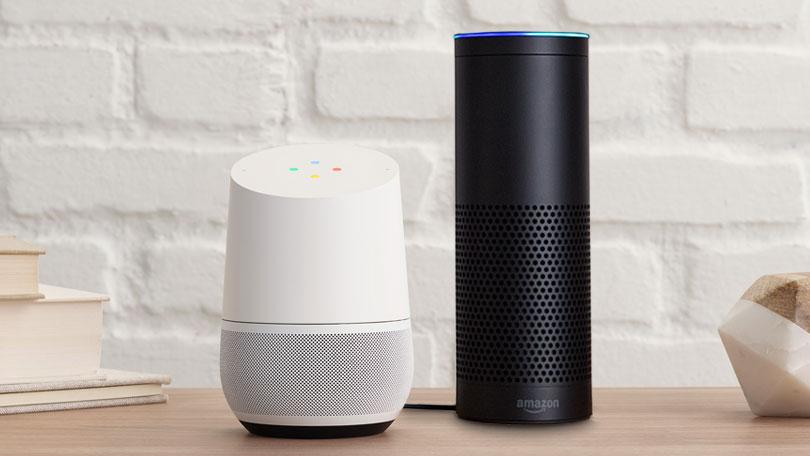 Several years ago, Amazon Alexa was all the rage in the new smart-home products.

But this year, Google Assistant flooded the market with over 1 billion devices in use today compared to Alexa’s 100 million. The goal of the Assistant is to create an AI that can predict what you want before you ask. In addition, Google has developed voice-activation technology compatible with over 1000 brands of devices. Other innovations include a voice-activated trash can as well as a smart toilet! 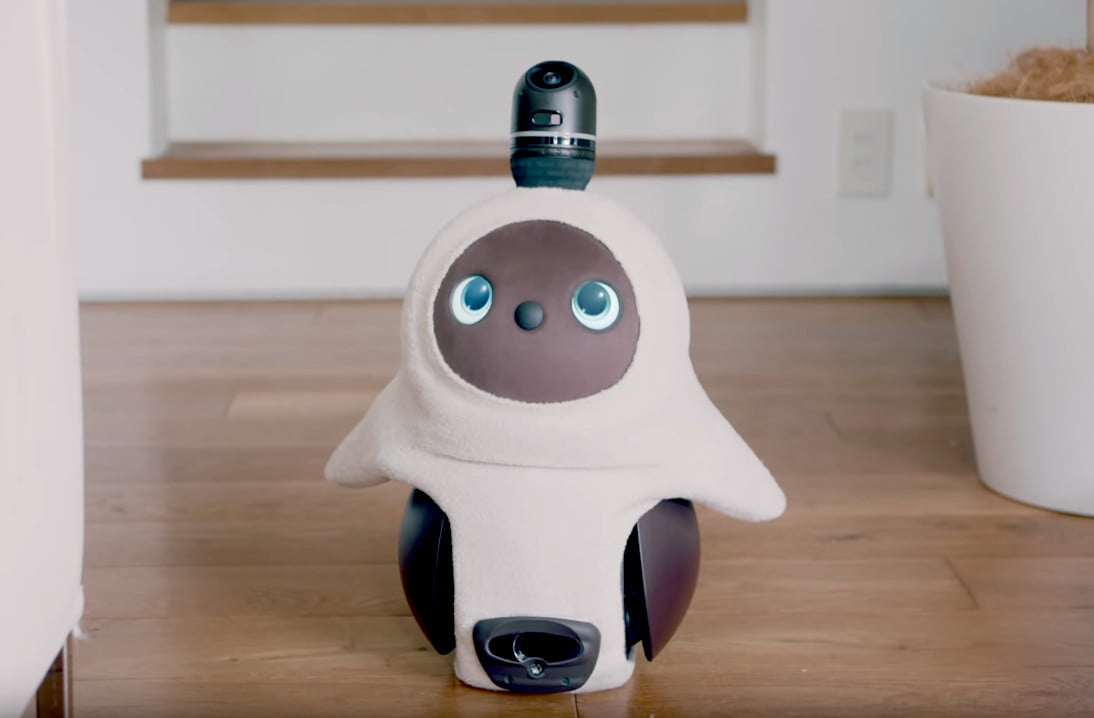 The Google Assistant AI is not the only artificial intelligence system that is on the rise. IBM’s Watson AI is being advanced so that it can participate in debates with other humans! The system looks at a ton of articles for information to build arguments over controversial issues. The goal is to create more meaningful conversations over such problems; for instance, the first topic is gambling.

Robots appeared everywhere at CES 2019. There were companion robots like Lovot made to cure loneliness. Samsung revealed Bot Air, a robot that purified the air, in addition to Bot Care, a robot for health monitoring. A walking car prototype was introduced, made with walking robotic legs for steep and rugged surfaces. There’s even a dog robot that can deliver packages!

Foldable and rolling technology might come sooner than later. 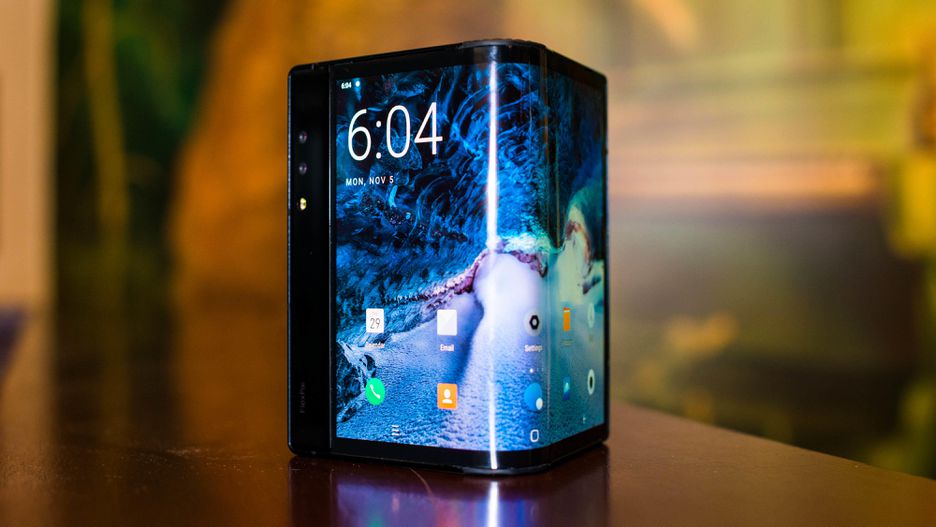 FlexPai has been introduced by Royole as the first foldable smartphone, but it did not get high reviews. Despite that, companies like Samsung expect to reveal their version of the foldable technology in the near future. Samsung and Sony have developed new televisions with 8K resolutions, and LG created a television with a screen that can roll up and down. However, these TV sets are rather expensive, costing more than $5000 each.

Year after year, we continue to amaze ourselves as technologies are advancing at such a rapid rate. As seen with previous innovations, it will not be long before technology changes how we live drastically, even more so than before.