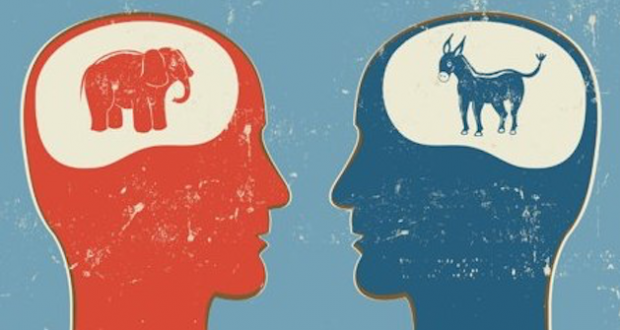 For much of the U.S political history, two parties have dominated the elections.

Every four years, the parties publish their platforms, which are documents detailing their policies and political stances. Our earlier articles on typical Democratic and Republican party platforms explain the issues that are core to each.

Let’s explore what the 2020 platforms reveal about the parties today and the political climate. 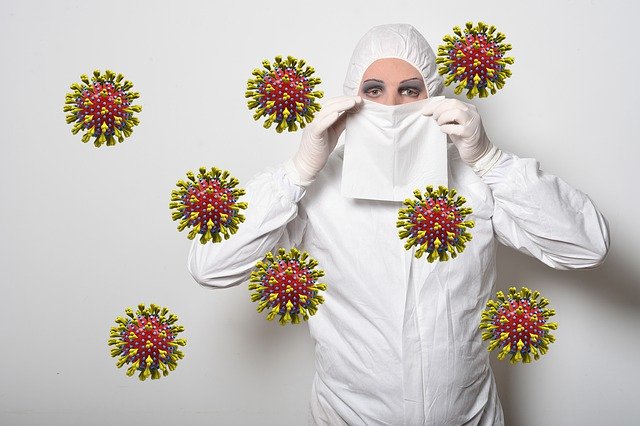 During their National Convention in August, the Democratic Party approved a platform that focused on the COVID-19 pandemic, the economy, climate change, and racial injustice.  Let’s take a look at some highlights.

The coronavirus pandemic is still having a huge effect on the U.S, and the Democrats put it at the top of their platform. Their plans include increasing funding to the Centers for Disease Control and Prevention (CDC) and to state and local governments, providing free coronavirus tests, treatments and vaccines, and expanding paid sick leave and unemployment insurance for workers who have been affected by the pandemic.

In health care, the primary focus continues to be on ensuring access to health coverage for everyone, using the progressive language of “health care is a right for all.”  The proposed solution is to provide a public option to the Affordable Care Act (ACA), more popularly known as Obamacare. The ACA currently only offers private insurance options, which are insurance plans offered by private health insurance companies.  A public option would be a plan run by the government, such as Medicare. This differs from what progressives support - Medicare for All - where there are no private options, only Medicare coverage for everyone.

At their National Convention, Republicans decided not to publish a new platform, reversing a practice that has been the norm since 1856.

This was an issue for some Republicans as some of the platform positions are outdated. For example, the platform argues against same-sex marriage; however, there has been a shift in public opinion since, as the majority of Americans and almost half of Republicans support gay marriage.

Since the Republican National Convention had been canceled due to the pandemic, the committee concluded that without all delegates present, the party could not adopt changes made by a few. Instead, they renewed their 2016 party platform for 2020, and also reaffirmed their support for President Trump’s “America-First” agenda.

Trump’s re-election campaign has released a list of 50 bullet points entitled “Fighting For You!” This includes resolutions, like “Teach American Exceptionalism” and “Build the World’s Greatest Infrastructure System.”

Regardless of party platforms, the 2020 elections are really a vote on the past four years - does the country want to continue down the current path or change course?

floyd.michele October 17, 2020 - 1:13pm
This video and article is leaning like the Tower of Pisa. You extrapolate plenty of information for the Democrat's and the video even makes history look as if Lincoln and everyone after him up until the 1930's just had to default to opposing the Democrat Party. Good grief. You obviously didn't go below the surface regarding the Republican info of the sites you are citing. Here is an ACCURATE representation of the Republican Platform and WHY they did what they did. https://ballotpedia.org/The_Republican_Party_Platform,_2020 I give my children facts without bias and if this article is an example of youngzine, I'm not going to use it for gathering information for my children.
Editor October 18, 2020 - 5:49pm
Dear Michele, We appreciate your comment on the article. Our mission is to stay unbiased and somehow both the writer and our reviewer had missed the source you have pointed to in their research. We reviewed the source and have edited the article accordingly. We will make sure to do an additional round of review on political articles, especially in this polarized climate we are in. We would encourage you to check out our other articles to learn more about our editorial standards and the effort we take, even as a small non-profit, to bring quality content to our young readers.