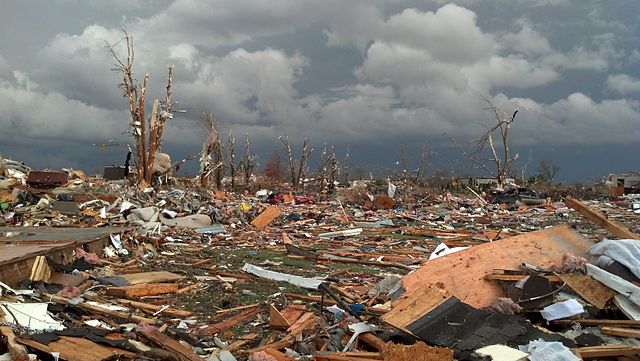 As the morning of December 11 dawned, Kentucky residents stood amidst a scene of devastation.

Uprooted houses, leveled buildings, warped metal, and churned earth are but a few of the stark signs of destruction.

Over last weekend, states in the U.S South and Midwest were pummeled by dozens of tornadoes. Nearly 90 people have died, while over 100 remain missing. At least 74 people have been lost in Kentucky alone, the hardest hit of the states.

Meteorologists are stunned at the rapidity and timing of the tornadoes, which are rare in winter months and not usually this serious. The National Severe Storms Laboratory (NSSL) estimates that about 1200 tornadoes occur in the U.S annually. However, these tornadoes often go unreported, as many are relatively small and fizzle off quickly.

Typical tornadoes are 15 miles in size and don’t last longer than 10 minutes. In contrast, this outbreak of tornadoes lasted well through the night of December 10 and into the morning of December 11. One twister had a range of 227 miles, leaving a trail of chaos across Arkansas, Missouri, Tennessee, and Kentucky.

What is known so far about the tornado outbreak, and what is being done on the ground? Let’s take a closer look.

How Do Tornadoes Form? 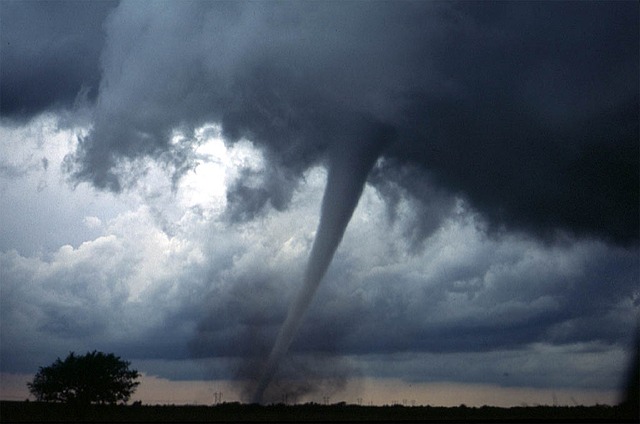 Supercells are also unique in that they pull the warm air from the ground upwards in an updraft. As the speed of the surrounding winds varies, it causes a rotating column of air to form known as a mesocyclone.

Warmer temperatures, alongside more moisture in the air, can contribute to tornado-forming conditions. Before the outbreak, record-high temperatures were being recorded in parts of Kentucky, Tennessee, Arkansas, and Missouri.

Meteorologists are cautious about making a connection between tornadoes and climate change. While global warming has been contributing to more extreme weather events, there is no clear cause-and-effect relationship.

Instead, this outbreak may be linked to a recorded geographic shift in tornado activity. Tornadoes are increasingly shifting away from the Great Plains region, also known as the Tornado Alley. This means that states like Kansas in the Midwest are seeing fewer tornadoes, while states like Alabama, Texas, Arkansas, and Mississippi in the Southeast are becoming harder hit.

At present, over 100,000 people are still without power and water. Organizations like the American Red are providing food and shelter for people who have lost their homes. As neighbors, family, and friends pitch in to help, hope and resilience stand in the face of adversity.