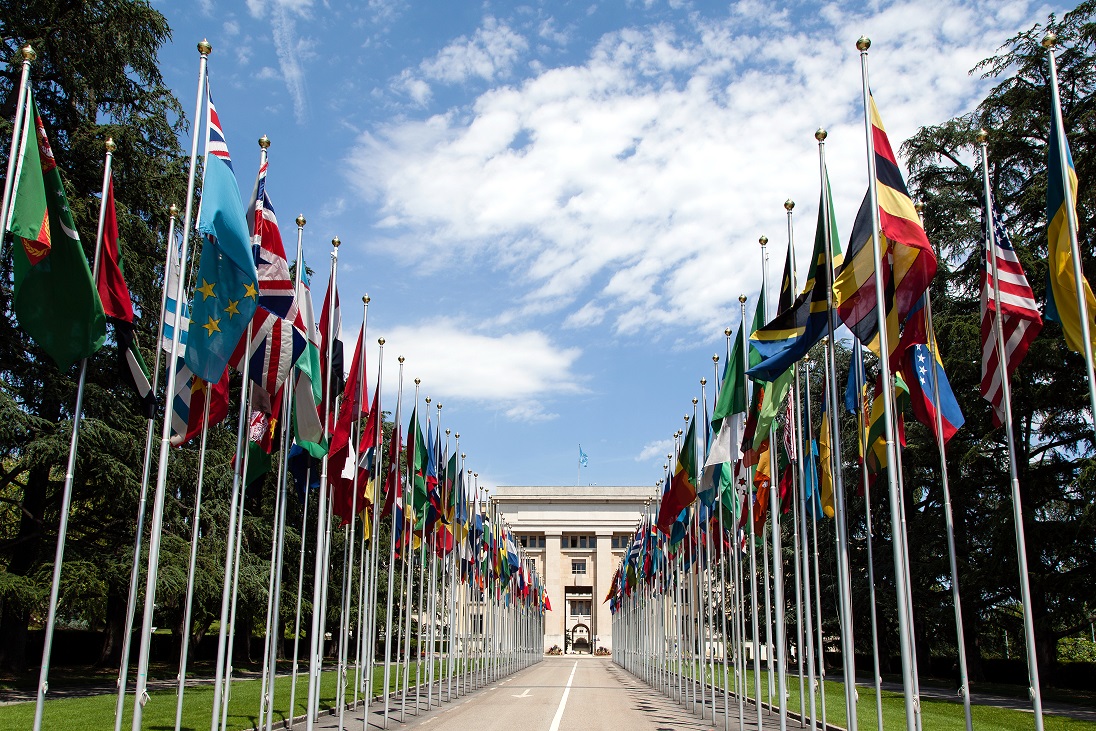 Every year in September, leaders from 193 countries assemble at the U.N. headquarters in New York City for the United Nations General Assembly (UNGA).

However, this year, to prevent the spread of COVID-19, the UNGA is virtual and takes place between September 15 and September 30, 2020. This year also marks the 75th anniversary of the United Nations.

Let’s take a look at the background of the U.N., what the UNGA summit is, and finally the highlights from the first virtual assembly.

The United Nations At 75

Founded in San Francisco, California after the end of World War II, the U.N.’s main purpose has been to promote world peace and prevent another global conflict. 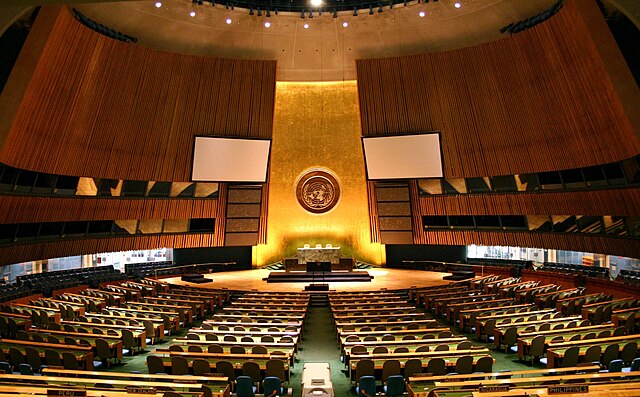 Former First Lady Eleanor Roosevelt once called the U.N., “Our greatest hope for the future.” Since its founding, the U.N. has helped resolve conflicts in Namibia, Cambodia, Tajikistan, Guatemala, El Salvador, and Mozambique. The U.N. has also intervened in conflicts such as the Korean War by backing the U.S. and South Korea in their conflict against North Korea and its allies.

While the U.N. remains a leader in providing aid to third-world countries, it has also been criticized for failing to resolve decades-old conflicts in countries such as Syria, Yemen, and Israel. Despite being an ardent promoter of world peace, the U.N. has also failed to protect 80 million individuals worldwide, who have been forcibly displaced by conflicts and violence. In addition, the number of people worldwide who suffer from hunger is projected to double to a quarter-billion by the end of 2020!

However, the U.N. still convenes every year to discuss world issues, such as poverty and hunger, and ways to enact peace globally.

On the agenda for this year’s week-long summit are climate change, denuclearization, sustainability, and Middle East peace. The tensions between the U.S. and China as well as COVID-19 were also in the spotlight. 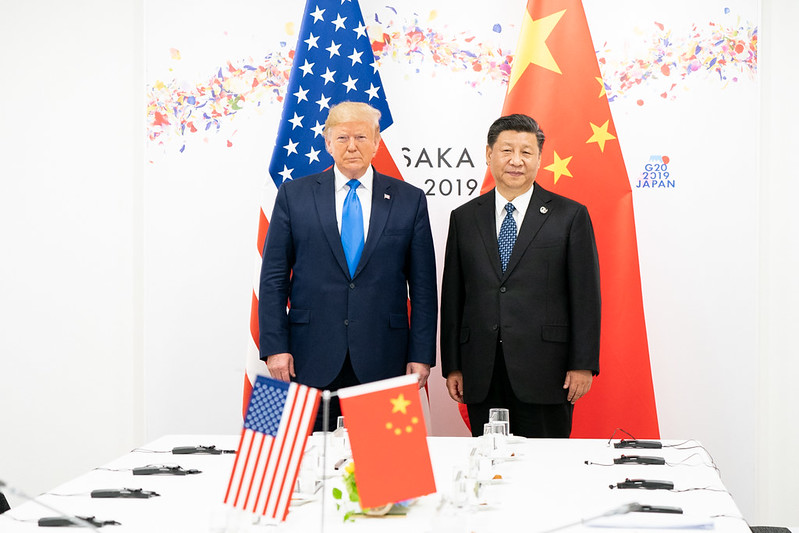 The 2020 UNGA Summit featured speeches from several influential world leaders. As the leader of the host nation, President Donald Trump of the United States praised the U.S. effort against COVID-19. In his speech, the President denounced Beijing for their handling of the coronavirus pandemic from the very start, and for their domineering stance at the World Health Organization (WHO).

President Xi Jinping of China expressed his country’s aim to build an open world economy. China’s leader further talked about his goals to achieve carbon neutrality by 2060, while warning that emissions would peak before 2030. Meanwhile, Russian President Vladimir Putin praised the U.N. for living up to its goals of promoting world peace and assured that Russia would provide free vaccines to all U.N. officials.

U.N. Secretary-General António Guterres related the pandemic to World War II, by calling it our own “1945” moment. He underscored the importance of solidarity and prompted the U.N. members to work together. He also spoke about U.S.-China tensions, and without naming them entreated, "We must do everything to avoid a new Cold War".

An offshoot of the U.N., the World Food Programme’s (WFP) executive director, David Beasley, said that the WFP expects to reach the “biggest scale-up in our history,” by providing food to 138 million people in 2020.

The 2020 virtual UNGA was a grand celebration of 75 years of global peace and justice, albeit with undercurrents of tensions rising between two of the world’s largest economies, and a pandemic crippling the world.