The Arrest Of Mexico's "El Padrino" 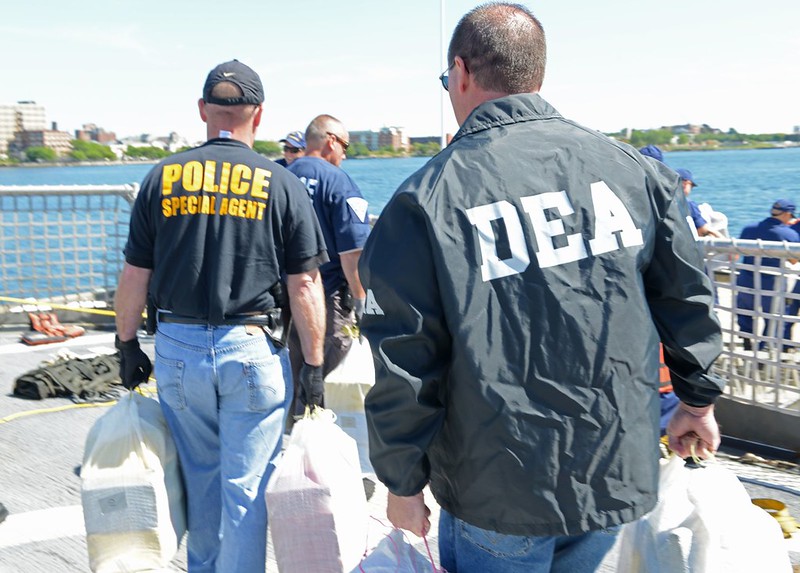 Did you know that a high-ranking official in Mexico, former Defense Chief Salvador Cienfuegos, was arrested for corruption?

Cienfuegos accepted bribes from powerful and violent drug cartels to allow them to smuggle drugs into the U.S without punishment. Drug cartels are criminal organizations that produce and distribute illegal drugs.

Specifically, he worked with the H-2 cartel, a dangerous group known for violence, torture, and killing. As head of the Mexican military, Cienfuegos used his power to protect the H-2 cartel and focus military activity on its rivals.

The U.S and Mexico have been working to reduce drug trafficking in Mexico. However, the U.S depends on Mexican intelligence and data to create strategies. Cienfuegos was able to minimize government cooperation because of his wide connections and personal interests. He was named “El Padrino,” the Godfather, by the H-2 cartel.

Let’s dive into the operations of drug cartels and organized crime, which are currently causing violence in Mexico, and what this arrest means for the country as a whole.

How Do Drug Cartels Work? 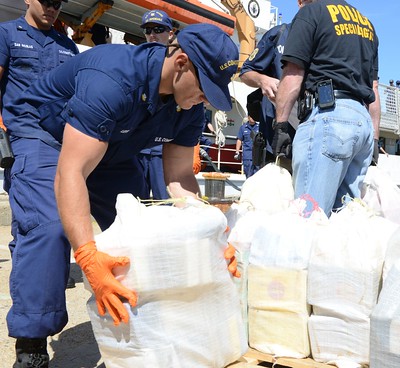 In the 1980s, criminal groups and drug traffickers created networks and split control of different routes. However, these cartels turned violent as production and smuggling increased. In fact, since 2006, there have been over 150,000 deaths as a result of organized crime. This violence is only increasing, killing nearly 35,000 individuals annually.

Drug cartels are also extremely wealthy today. They use their resources to effortlessly bribe government officials to protect them, and this has led to large-scale corruption. For example, two of the most renowned commanders of the military were in fact supporting the very same cartels that they were supposed to be fighting.

This is also true for General Cienfuegos. U.S authorities found that General Cienfuegos was corrupting other government officials through by having the cartels bribe them, and alerting cartels of investigations, thereby hindering the government's work.

What Does the Arrest Mean for Mexico?

The arrest decreases trust in the military from both countries and civilians.

The U.S cannot easily continue investigations into drug cartels without cooperation from the Mexican government, and concerns about corruption will certainly rise. However, removing the military role in the investigation is difficult, as it is the only body that actively tries to address the violence. The President is also heavily dependent on the military for a wide range of activities, such as public construction and law enforcement.

In December 2017, when the role of the military in fighting the drug war was established, the U.N and human rights groups spoke out. They argued that this would lead to greater abuse and human rights violations. However, civilians viewed the military to be less corrupt than civilian police forces for the past 15 years. This view may change as a result of the arrest.

Criminal groups and cartels create violence and insecurity in various regions, especially areas where local economies depend on illegal drug trade. Locals, although abused, still use these criminal organizations for protection.

With increased distrust in the military, such practices may grow further. As a result, drug cartels may grow even stronger. Currently, governments are working to find a combination of various solutions to stop this crisis.