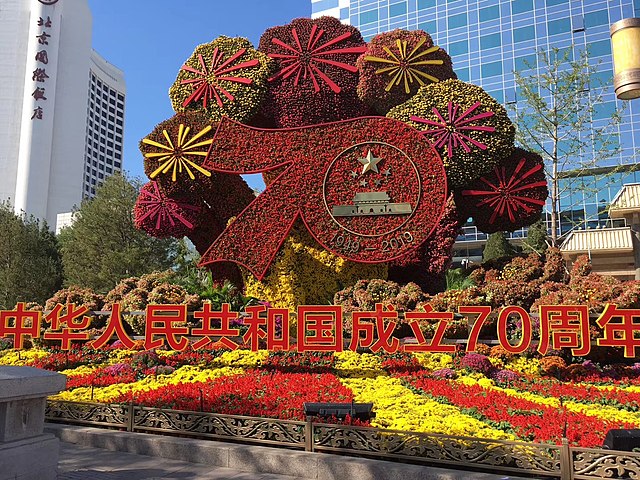 As the world’s most populous country, China is no stranger to massive events - but the celebration last Tuesday was one of the largest ever.

Over 15,000 soldiers and nearly 100,000 civilian performers marched through Beijing’s Tiananmen Square to celebrate the 70th anniversary of the founding of China’s current government (the People’s Republic of China, or PRC). The parade was designed to demonstrate pride in China’s power and history. Chinese president Xi Jinping said, “There is no force that can shake the status of this great nation. No force can stop the Chinese people and the Chinese nation [from] forging ahead”.

But China has not always been the same. Let’s take a look at what caused the change of government in 1949 and how it contributed to the China we know today.

A Country At War With Itself 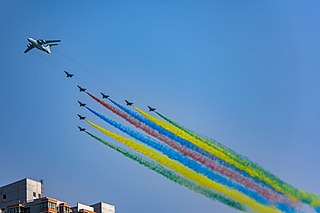 The 20th century was a time of striking change for the world - and China is no exception. For nearly 3,000 years, it had been ruled by dynasties (families) of powerful emperors. But in 1911, the last dynasty collapsed, and China became a republic.

The nationalist Kuomintang (KMT) political party, led by President Chiang Kai-Shek, controlled the new government, but there were other political movements as well. One of these was the Communist Party, led by Mao Zedong, which believed in giving power to China’s peasants. After Chiang ordered his soldiers to massacre the communists, they rose up against the government, beginning a bloody civil war.

In 1938, Japan invaded China, and the KMT and communists stopped fighting in order to focus on defending the country. After Japan’s surrender in 1945, however, the civil war started again. In 1949, the communists won, driving the KMT’s forces out of mainland China to the island of Taiwan and declaring the creation of the People’s Republic of China, a new communist government.

The founding of the PRC may have ended the war, but the first decades of the peace were not easy. In 1958, Mao announced the Great Leap Forward, an attempt at collective agriculture (in which private farms are replaced by large ones with thousands of workers). However, the collective farms were not able to produce enough food to feed the country, and an estimated 40 million people starved to death.

After Mao’s death in 1976, the new leader, Deng Xiaoping, began reforming China’s economy and encouraging private businesses and investment by foreign countries. By 1992, China’s economy was the third-largest in the world, and today it is the second-largest (after the U.S.). The levels of poverty are now much lower than what they were under Mao’s government.

Although China’s government eventually made it a powerful and successful nation, many people believe it is undemocratic. In 1989, thousands of people held protests to call for greater freedom and democracy, but the Chinese military fired on the crowds and stopped the demonstrations. Xi Jinping’s government censors the media and the Internet to prevent criticism of its policies. And since June, people in the special territory of Hong Kong have been protesting China’s attempts to exert greater influence over it.

While China has come a long way over the past 70 years, there is still a debate over what the country’s government should be like.

China To Allow Leader For Life (0)