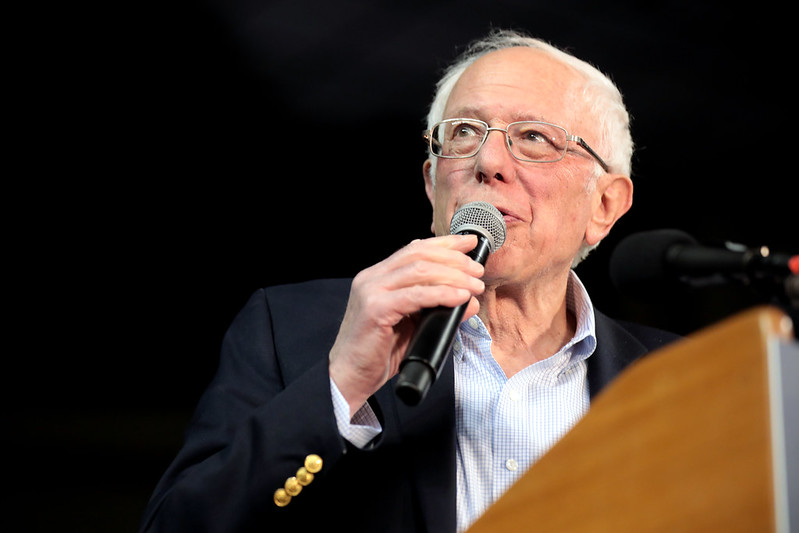 On April 8, Bernie Sanders announced that he was suspending his presidential campaign.

Sanders has endorsed Joe Biden, the leading Democratic nominee for President and the two have agreed to work together.

Sanders had run a campaign as a champion of the working class, focusing on issues of social inequality. He energized youth and people of color and in Nevada, won a solid majority amongst young as well as Hispanic voters.

Let's look at Sanders' life and the impact he has had on the Democratic party.

The story of Sanders begins with that of another socialist -- Eugene V. Debs

Debs was born in 1855 and had a working-class job at a railway. After witnessing the horrible conditions, Debs became a renowned labor rights organizer and socialist, advocated for worker rights, and ran five failed presidential campaigns himself. Debs was a source of inspiration for a young Bernie Sanders who made documentaries about Debs and recited his speeches.

Sanders was unsuccessful in his early political campaigns. He began by running for senator of Vermont with a fringe radical party called Liberty Union in 1974, but his bid failed. He broke off from Liberty Union in 1979 since the party was not attracting members or energy.  He finally won office as mayor of Burlington, Vermont in 1981, as a socialist independent.

Sanders gained greater national recognition after he was elected to the U.S. House of Representatives in 1991 and then the U.S. Senate in 2006. In 2016, he announced his presidential campaign for the Democratic candidacy even though he was not a Democrat himself. This led to a bitter campaign between the moderate Hillary Clinton and the leftist Bernie Sanders, which was won by Clinton at the end. 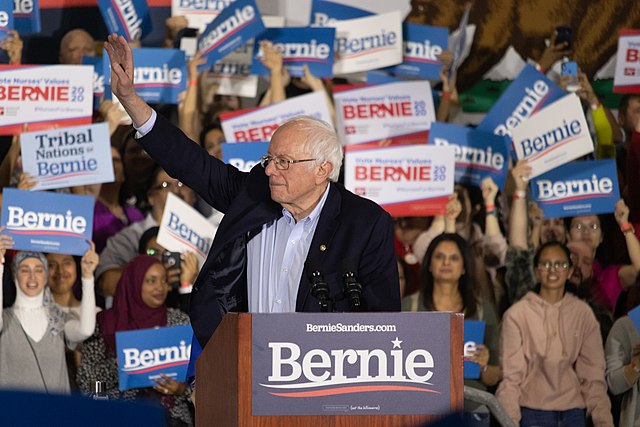 Even though Sanders has suspended his second Presidential bid, he has pushed the Democratic party's ideals further to the left.

Much of the Democratic debates revolved around his agenda - specifically universal health care and free public college - that are traditionally socialist issues. Biden even adopted a piece of Sanders’ proposal: to make public university free for people with an income of $125,000 or lower.

Sanders ignited the populist movement on the left. Populism is the political belief that society is divided into the working class "people" and the "elite."  Sanders believes that the current government system is decaying because the working class is not put at the forefront. His strong belief in populism was exemplified through his campaign funding, where the “elite,” such as wealthy lobbyists, were barred from donating.

Sanders also energized people who have been historically less likely to vote, like young Latinos. As the divide between the rich and the poor grows and more people are dissatisfied, it is possible younger generations may be swayed by Sanders’ inspiring idealism -- just as people were a hundred years before with Eugene Debs.