An Election Surprise in Australia 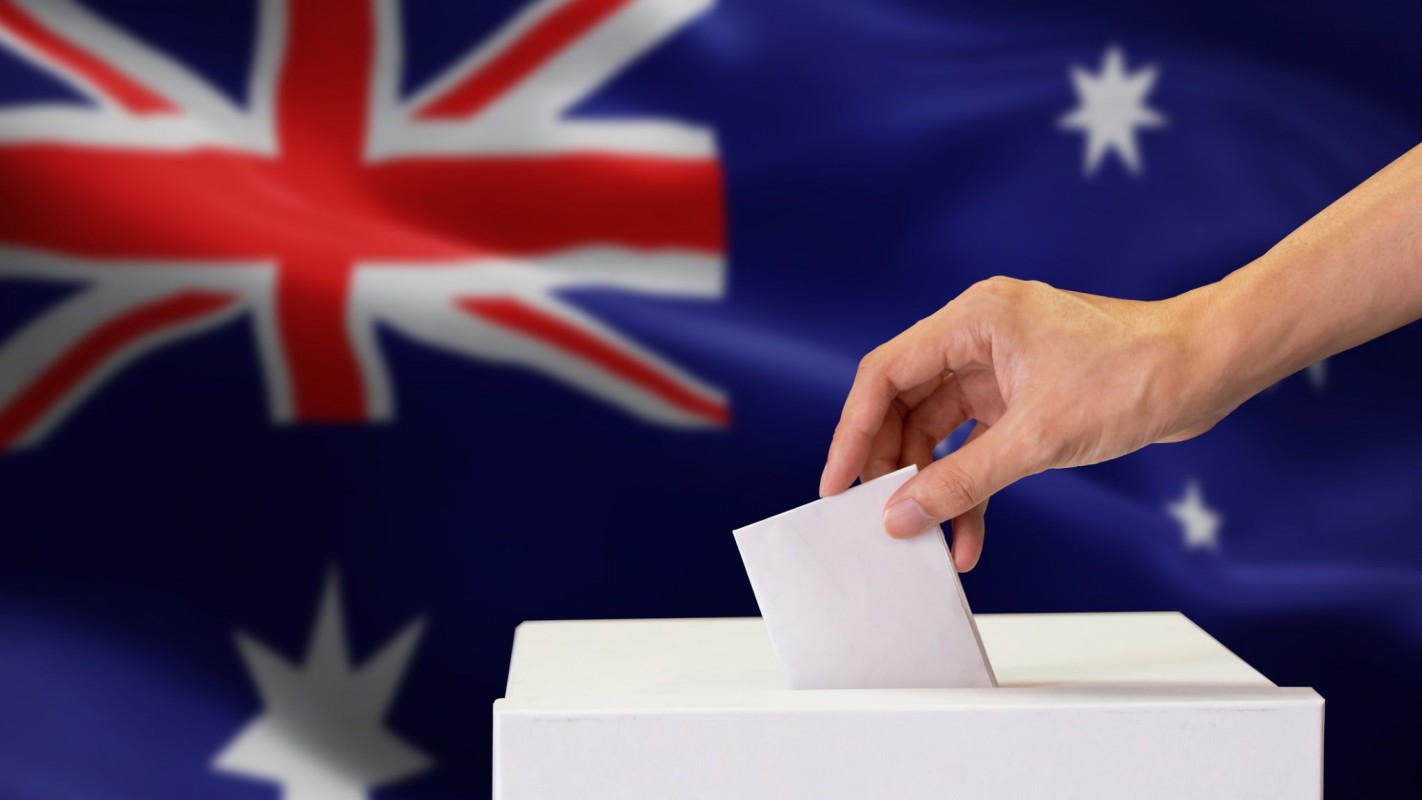 Last Saturday, Australians headed to the polls to elect their Prime Minister.

All indications were that the opposition Labor Party would cruise to victory. But every poll was proven wrong.

The ruling Liberal Party, despite all its troubles, has won again and its leader, Scott Morrison will be the country's Prime Minister. Bill Shorten, the opposing party’s leader, has resigned and accepted defeat. Let's take a look at how elections work in Australia and how so many people guessed in 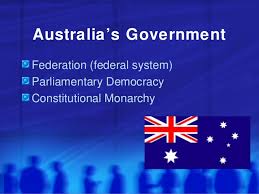 The government of Australia is a federation, a constitutional monarchy, and parliamentary democracy.

A federation is a type of government where the authority is divided into smaller local government, such as state governments. In addition, Australia is also a monarchy as its head of state is a monarch, Queen Elizabeth II. The Queen appoints a governor general, who is responsible for representing the Queen in Australia.

Australia is also a parliamentary democracy which is a form of government in which the people elect members of the House of Representatives. After a party secures more than 150 seats in the House of Representatives, the leader of the party is chosen as the prime minister of the country. In this form of democracy, the prime minister is not directly elected by the people. This form of government is really similar to Great Britain’s government.

In Australia, elections happen every three years and voting in the elections is mandatory. Anyone who does not vote is fined Australian dollar 20!

Also, there is no term limit for a prime minister in Australia. They can serve the country as long as the voters elect their party. Additionally, the election campaign in Australia is about one month while the campaign in the United States is more than a year. This is because the candidates are already well-known by the public in Australia as they are usually leaders of their parties. In the U.S elections, candidates running for president are not familiar to the nation, and a longer campaign gives citizens time to learn more about the candidates’ background and policies.

In the past ten years, Australia has had five different Prime Ministers which is why this election was crucial. Scott Morrison, who had become the leader of the Liberal Party just ten months ago, made a lot of public appearances during the short campaign. The results have shown that Australians are cautious and even though they want to tackle issues like climate change, they want to do so gradually.

A Historic Meeting In Australia (0)