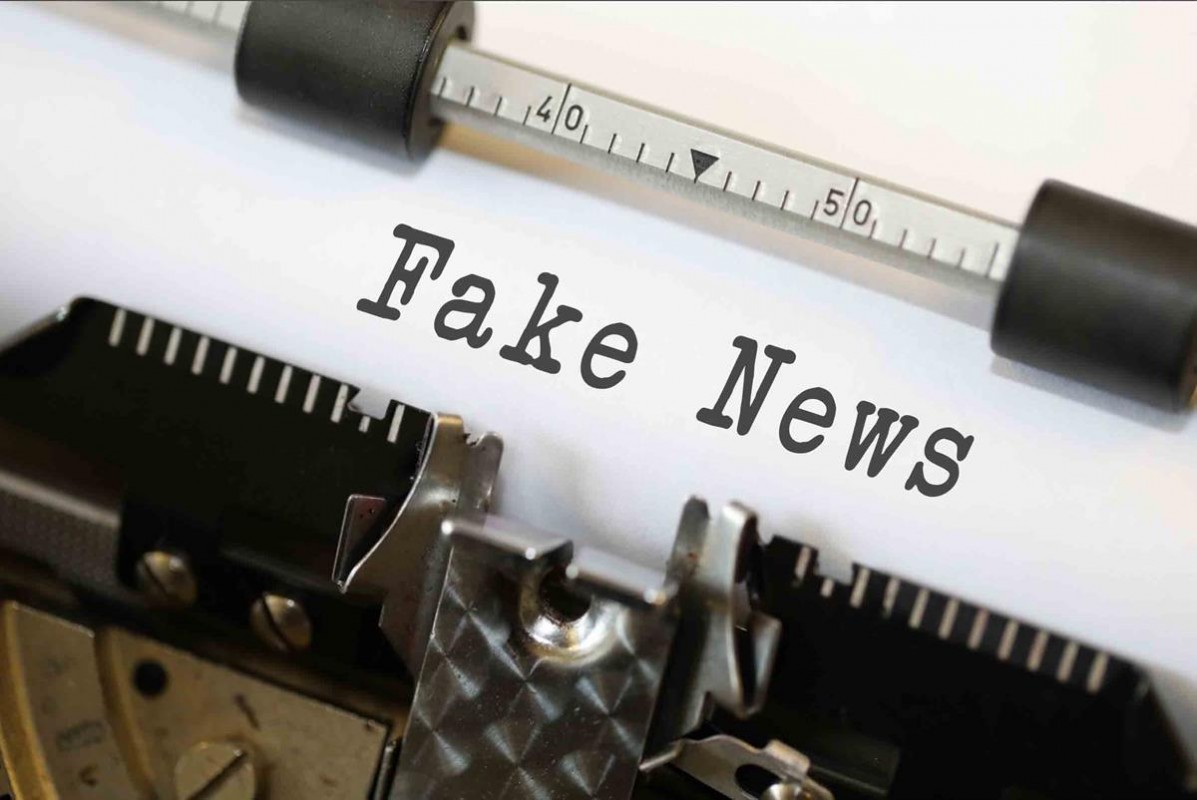 As the 2020 election approaches, so do major controversies.

Recently, a false ad was circulated on Facebook by the Trump campaign, accusing Biden of holding money from Ukraine until the prosecutor investigating his son’s ties to the company is fired. In response to Biden's request to remove the ad, Facebook announced that all ads by political leaders, including those with false statements, will not be removed.

Facebook claims that this is free speech and it is up to the public to analyze and judge. Biden’s campaign claims that falsehoods destroy our democracy and threaten free and fair elections. 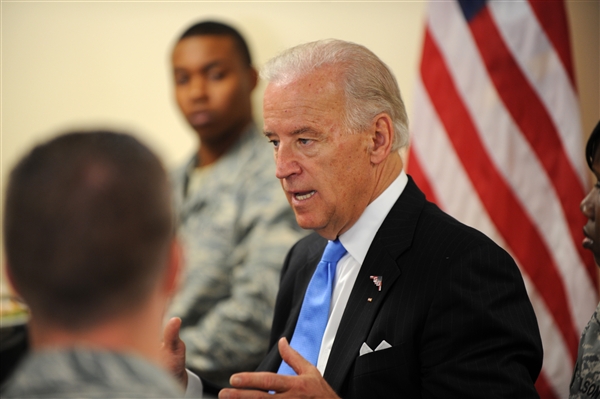 Facebook has been criticized for its impact on the 2016 election, in which Russian agents used mock accounts on Facebook to spread disinformation. We know this because big companies like Facebook collect data on individual users.

Facebook was also accused of sharing user data with Cambridge Analytica, which sold the information to political campaigns (we had written here). As a result, false ads and messaging were promoted extensively on Facebook targeting indecisive users to change their views and vote in favor of candidate Donald Trump.

Facebook’s recent policy could affect the 2020 election. When users constantly see political ads with false propaganda, they will believe the fake news and start basing their opinions on it. Facebook, however, is defending its decision to not remove ads against Biden. According to Zuckerberg, deciding which ads to fact-check is difficult and if the company starts censoring political speech, people might claim that their right to free speech is being violated by Facebook.

Free speech and fake news are heavily debated today. Free speech is defined as the ability to say what one believes in without censorship from others. On the other hand, fake news usually includes propaganda or lies.

Some might say that Facebook is promoting free speech and enabling political leaders to make claims without the necessary evidence. Others believe that by allowing politicians to lie, they influence and control the minds of their users unfairly.

With social media becoming a big part of our lives, understanding the difference between free speech and fake news is our responsibility. We should question what we read, cross-check sources of information, and check if we carry biases. Finally, we need to support free speech as long as it does not include fake information that causes harm to others.