A Historic Visit By The Pope 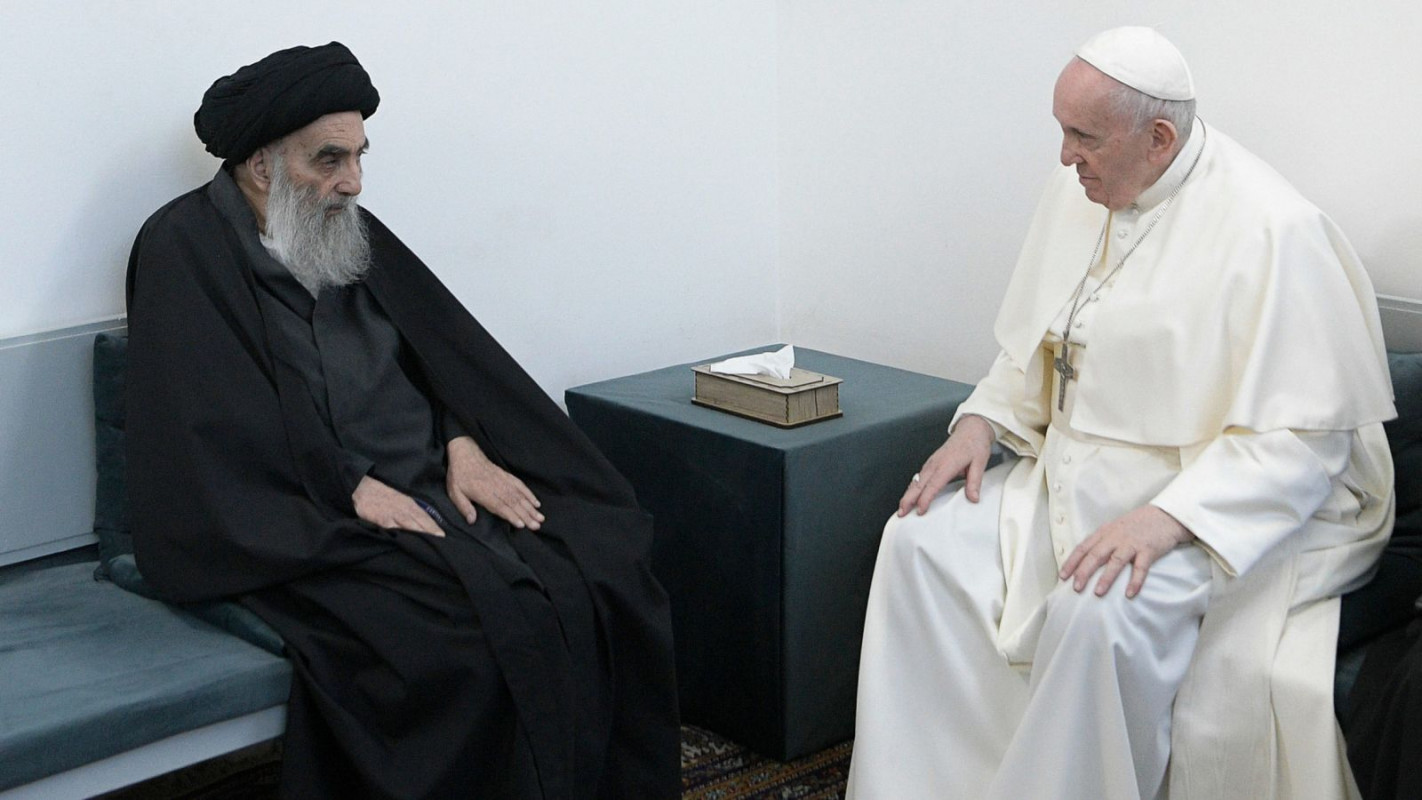 Pope Francis made history as the first sitting pope to visit Iraq.

The Pope's visit last weekend was the first since the pandemic started. He chose to travel to Iraq to support and encourage the Christian minority in the war-torn country.

Several popes have expressed a wish to visit Iraq. The country's once-vibrant Christian community has fled out of fear of war, poverty, and religious persecution. The Iraqi government has also wished for a papal visit, hoping to project an image of strength and recovery.

To understand why the pope wants to inspire Iraqi Christians, let’s explore their history.

The city of Ur in Iraq is thought to be the birthplace of Abraham -- a patriarch in Islam, Christianity, and Judaism. Hence Iraq has always had people from all these faiths living together, which included a Christian population of 1.5 million. These Christians are ethnically Assyrian and largely Catholic. They were free to practice their religion under Saddam Hussein (the former Iraqi dictator).

However, in 2003, U.S. forces captured and killed Hussein. This left a power vacuum and soon the country was taken over by Islamist militants. The Islamic State (IS), which was aligned with al-Qaeda, bombed churches and forced the Christian community to migrate. In 2010, militants stormed the Lady of Salvation Church, killing dozens of worshippers and two priests. In 2014, the IS occupied the Mosul region, expelling thousands of Christians from their homes.

Only about 500,000 Christians remain in Iraq. The other 1 million have streamed out of the country, landing in Western Europe, North America, and Australia. Qaraqosh, a formerly flourishing Christian town, has dried up due to violence and migration. It is unsure whether the community will survive. 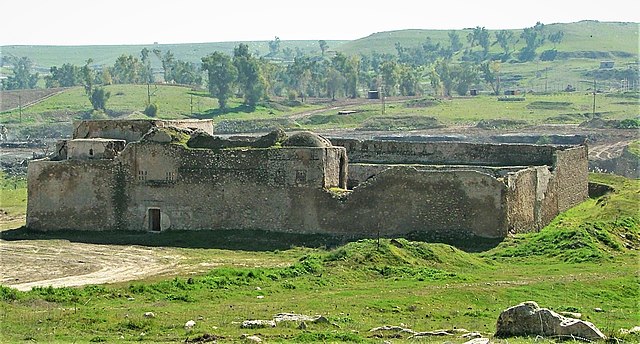 The Pope visited all areas in Iraq where Christians have faced persecution: Ur, Mosul, Qaraqosh, and the Lady of Salvation.

He also met with Grand Ayatollah Ali al-Sistani, the religious leader of the Shia Muslim community - the largest Muslim community in the country. His speeches focused on communal healing, calling hope “more powerful than death.” He focused on marginalized communities, a feature of his papacy.

Iraq has struggled with the pandemic, only receiving its first dose of vaccines from China last week. Crowds gathered to greet the pontiff during his visit, with few wearing masks and little social distancing. The Pope and his entourage, who has been vaccinated, felt this trip was important and should not be delayed.

The Iraqi government welcomed the Pope and presented itself as a nation in recovery. Even though threats from the IS have decreased, the country is still dealing with rival militia groups, and its economy has suffered from plunging oil prices. A visit from a public figure has heightened attention.

Iraqis welcomed and celebrated the pope’s arrival. But as military strikes continue to scar the region, it is unclear if the pontiff will be able to heal those wounds.