India: A Holy Site Given To Hindus 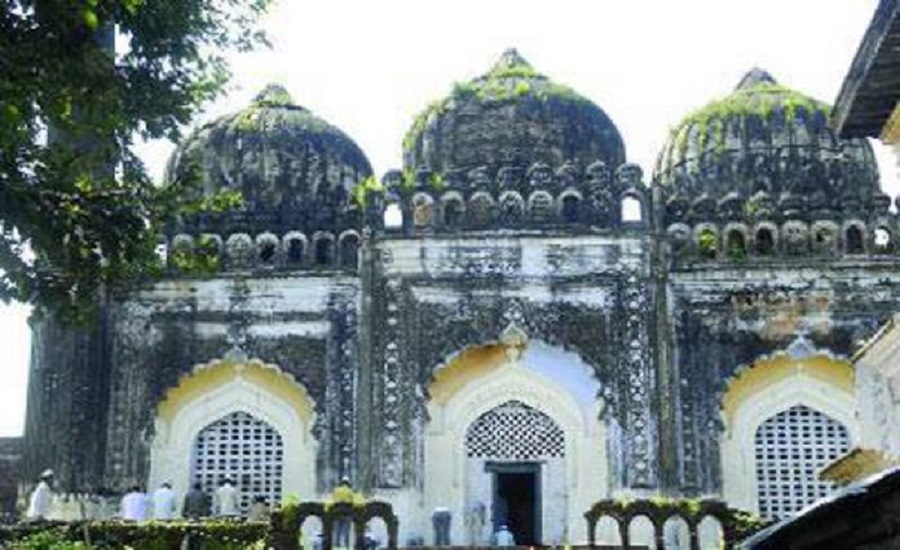 Who would have thought that an ancient 15th-century mosque that formerly graced the Indian city of Ayodhya could be the center of a bitter conflict?

The ownership of the site that used to house the sacred Babri Masjid mosque has been contested by two religious groups - Hindus and Muslims. However, a recent verdict by the Supreme Court of India ruled that this holy site should be given to the Hindus.

India has long been considered a secular state - it has a government that neither promotes nor discriminates against any religion. However, peace has been broken many times by conflicts between Hindus and Muslims.

This latest verdict has added fuel to the tensions between these religious groups. Fearing violence, thousands of soldiers were deployed to Ayodhya and other major cities, although the overall reaction has been peaceful so far. 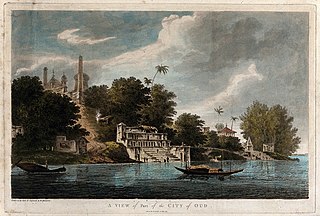 Throughout its history, India has seen countless foreign invaders from Alexander to Great to Persian rulers.

In the 16th century, a Turkish prince named Babur conquered northern India to create a Muslim empire called the Mughal Dynasty and became its emperor. In 1528-9, it is said that Babur ordered one of his commanders, Mir Baqi, to build the Babri Masjid mosque.

For centuries afterward, the location of the Babri Masjid in what is now Ayodhya became a point of controversy between Hindus and Muslims. Hindus claimed that the mosque was built on top of a site that they believed was the birthplace of one of their most important deities, Rama. Meanwhile, Muslims asserted that they have prayed at the site of the mosque for centuries.

In 1859, under the British Raj (British rule of India), a fence was erected by the colonial government to separate the religious site into areas for Hindus and Muslims. This created a deeper divide between the already feuding religious groups. After India became independent in 1949, a Hindu religious group placed an image of Rama inside the mosque, reigniting the ownership controversy. Consequently, the mosque was closed and neither group was allowed to lay claim to it.

Decades later, in 1984, Hindus campaigned to remove the mosque and build a Hindu temple at the site, eventually leading to riots and clashes between Hindus and Muslims. As a result of protests, radical Hindu activists destroyed the mosque in 1992. 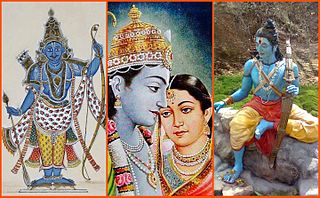 The case was referred to the Supreme Court in India after a 2010 ruling in the lower courts to split the holy site was challenged by both Hindus and Muslims.

The five-judge panel acknowledged that the actions of a Hindu group in 1949 as well as the 1992 demolition of the mosque, went against the law and instructed the Indian government to set aside five acres of land to Muslims to build a new mosque. The landmark ruling also directed the government to create a trust that would fund the construction of a temple dedicated to the Hindu deity Ram at the current site.

As of now, plans to build a new Hindu temple and the allotment of land to Muslims is in the hands of the central and local government. The overall response to the verdict has been one of joy from Hindus and disappointment from Muslims, but there were no signs of conflict following the announcement.