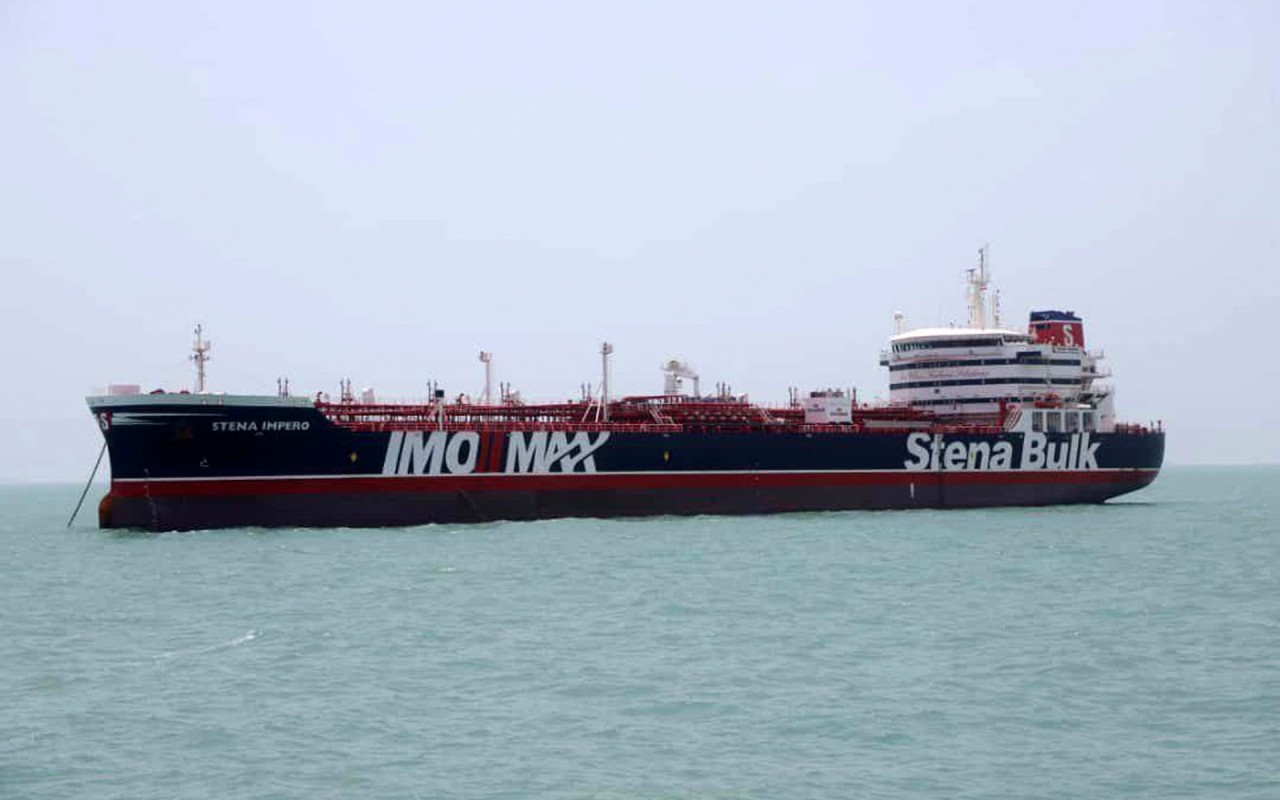 On July 19,  an oil tanker named the Stena Impero belonging to the UK was captured by the Revolutionary Guard of Iran en route to Saudi Arabia.

Iran claims that the tanker entered its territory, although the UK and other countries dispute that claim saying it was traveling in international waters. The guards are quoted to have said that the tanker "violated three international naval regulations" including "turning off a GPS locator, breaking the traffic pattern in the Strait of Hormuz and polluting the water by dumping crude oil residue".

This situation is adding to pre-existing tensions between the US, UK, and Iran. The British Military impounded an Iranian ship near Gibraltar around July 4th which was suspected of carrying oil to Syria - a country that is in the midst of a civil war. This angered Iran and might have led the country to capture the British ship. Recently, the U.K has sent another warship to the region to protect British ships traveling through the region's waters.

The Strait Of Hormuz 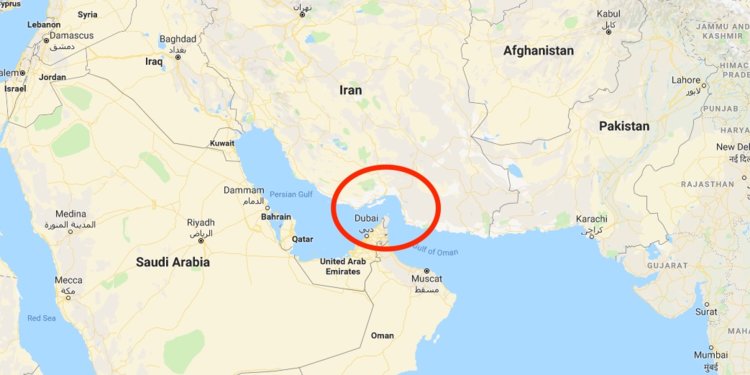 The Strait of Hormuz is the world’s most crucial oil passageway.

This 20.5-mile-long (33 kilometers) channel of water in the Middle East links the countries of Iraq, Kuwait, Saudi Arabia, Bahrain, Qatar, and the United Arab Emirates (UAE) to the Arabian Ocean. About 1/6th of the world's oil (17.2 million barrels per day) travels through this checkpoint. In addition to oil, it is the only route to open ocean for 1/3 of the worlds liquified natural gas (LNG).

This is not the first time that ships have been captured in the Strait of Hormuz. During the Iran-Iraq war, many ships were taken into custody to stop oil shipments. In 2010, a Japanese oil tanker was attacked by a group linked to al-Qaeda.

Iran On The Offense

The reason why Iran is suddenly going on the offensive is because of new rules imposed by the US which backed out of an agreement struck with Iran in 2015 (read our earlier article here).

President Trump’s administration imposed rules that limited oil and trade that would profit Iran, urging other countries such as the U.K., France, Germany, Russia, and China to do the same. This was intended to keep Iran from gaining power via nuclear programs. The new sanctions have impacted Iran whose oil exports have fallen to the lowest levels since the 1980s.

Britan is currently looking for a way to negotiate the release for the oil tanker and its crew by de-escalating the situation. The UK has officially called for the immediate release of the Stena Impero and all 23 crew members.