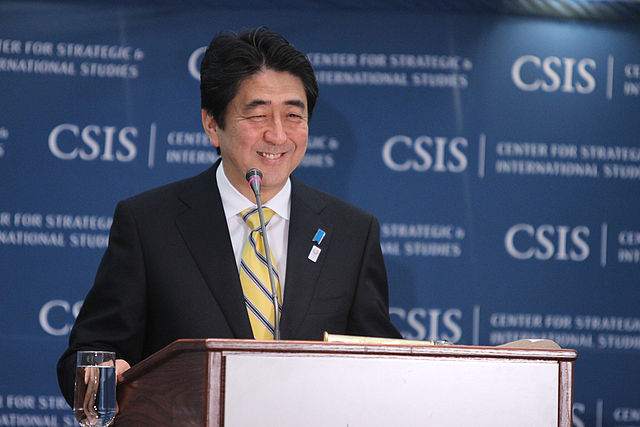 Shinzo Abe’s reign as the longest-serving Prime Minister in Japanese history came to end as he resigned on August 28th due to long-standing health conditions.

The 65-year-old politician battled a chronic disease called ulcerative colitis for years, but it recently caused his health to sharply decline.

Despite the many accomplishments during his tenure, Abe apologized for not being able to finish all his goals - including failing to resolve territorial conflicts with Russia and not fully revising the part of Japan’s constitution that restricted military use after World War II.

Nonetheless, his tenure brought achievements that greatly impacted Japan. Let’s take a look at how Abe became one of the most distinguished Japanese politicians.

The Rise to Prominence

Shinzo Abe was born on September 21, 1954, to an eminent political family. After studying political science in college, Abe became involved with Japan’s Liberal-Democrat Party (LDP). Later, he worked as a secretary to his father, Abe Shintaro, a foreign minister at the time.

Following in the footsteps of his grandfather and great uncle, Abe succeeded Prime Minister Koizumi Junichiro, and at age 52, became the youngest prime minister of Japan in 2006. Abe focused on foreign policy as Prime Minister and imposed heavy sanctions on North Korea.

However, in the next year, many scandals and financial mistakes erupted within his fractured government, forcing Abe to leave his ambitions behind. Abe resigned from the position in 2007 due to the same health issues that caused his recent resignation.

After laying low in politics for a few years while the opposition party took control, Abe was voted back to the position of Prime Minister in 2012. It was during the terms he served from 2012 onwards that strengthened his legacy.

After becoming the prime minister in 2012, Abe promptly initiated an economic program to rebuild Japan’s economy and help the Honshu region recover from an earthquake and tsunami. This program became known as “Abenomics” and would end up becoming one of Abe’s most well-known feats. 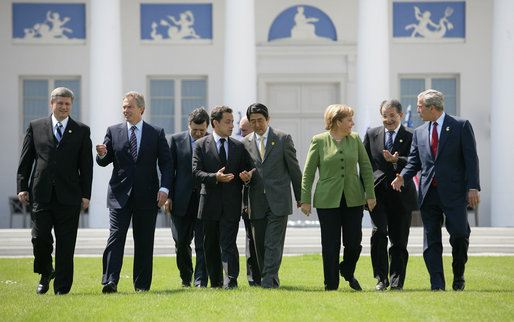 The Abenomics program allowed consumers to borrow money at low-interest rates and encouraged spending to revive the economy. Government funds were used for public works projects like building roads, and companies were given tax breaks as long as they reformed their practices. Abe also encouraged tourism, women in the workforce, and allowed migrant workers.

At first, the program worked. However, it started fizzling out in 2014 and sent the Japanese economy into a period of decline, known as a recession. Along with Abenomics, Abe was also known for his desire to boost Japan’s standing in the world. However, some of his actions, including a visit to a Japanese memorial that housed soldiers convicted of war crimes during World War II, have drawn criticism.

Now, as Japan moves through the end of 2020, it faces many challenges including bringing the economy under control after being devastated by the COVID-19 pandemic. The immediate next step is to elect a successor to Abe, who would serve until the original end of Abe’s term in September 2021.

The Ainu Tribe Accepted by Japan! (0)

Landslide Win For Abe In Japan (3)

The Great Wall of Japan (9)