Khmer Rouge: Justice For The Victims 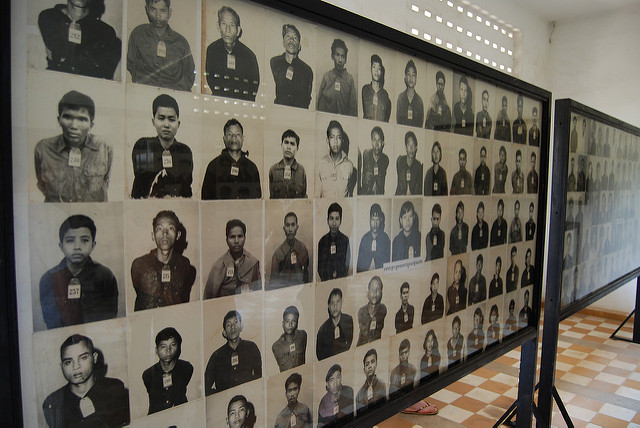 What is a genocide? According to the United Nations, a genocide is a series of acts committed with the intention to destroy people of a specific race, religion, ethnicity, or nationality.

Did you know that a genocide occurred in Cambodia?

Cambodia is a southeastern country on the continent of Asia. From 1975 to 1979, over 1.7 million Cambodians were killed based on their race, religion, and education status by a group called the Khmer Rouge. Until recently, no one ruled this a genocide.

Over 40 years after the killings, on November 16, the United Nations convicted the Khmer Rouge of genocide and two surviving Khmer Rouge leaders, Nuon Chea and Khieu Samphan, were sentenced to life in prison.

Cambodia’s communist movement began when Cambodia and other regions in Indochina were trying to gain independence from France’s colonial rule. Communist forces fought against France in the 1950s and this growing sense of independence spread across Cambodia.

In 1970, a military invasion removed Cambodia’s ruling monarch, Prince Norodom Sihanouk, from power. At this time, Cambodia’s communist party, known as the Khmer Rouge or the Communist Party of Kampuchea, was an ally of Prince Sihanouk.

A civil war began for the next five years between the Khmer Rouge and the military forces who had overthrown Cambodia’s monarchy. The Khmer Rouge was led by its party secretary, Pol Pot. In April of 1975, Pol Pot’s forces took control of Cambodia’s capital, Phnom Penh, and the Khmer Rouge regime officially began. Pol Pot became the leader of Cambodia. His goal was to establish an agricultural-based society without any social classes.

People who lived in cities were relocated to farms and forced to labor in agriculture. Hundreds of thousands of these laborers died due to the strenuous work that the Khmer Rouge demanded. Furthermore, anyone who was considered an intellectual was executed. Special jails were created for the execution and torture of Cambodia’s educated citizens. The Khmer Rouge abolished schools, universities, churches, and mosques and replaced them with prisons and education camps. Vietnamese and Cham Muslims, two ethnic groups in Cambodia, were victims of execution as well.

What Was The Conviction? 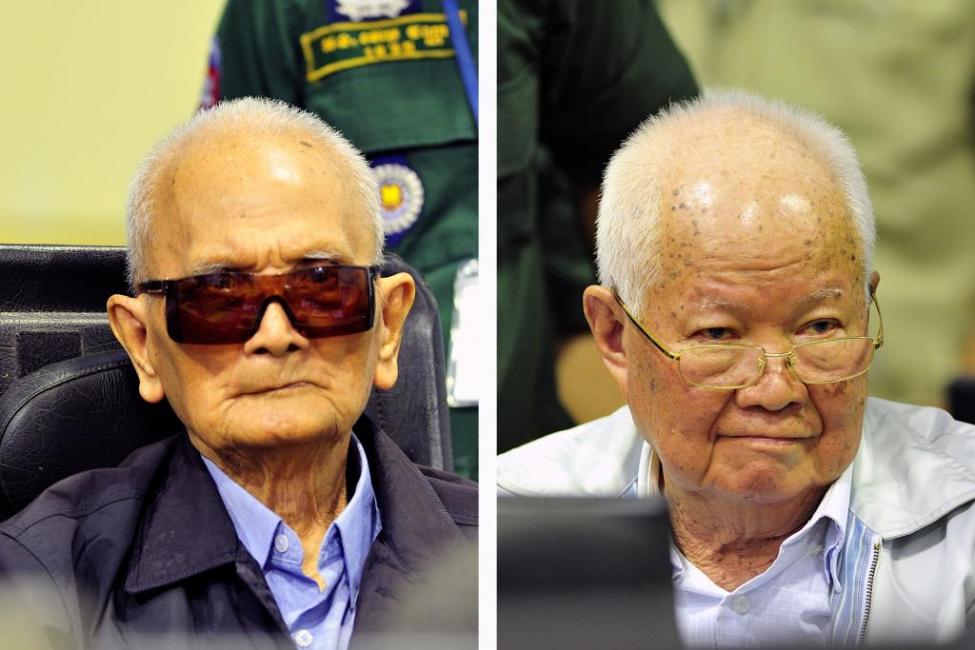 Since 2006, the United Nations has been conducting trials to prosecute former Khmer Rouge leaders. Chea and Samphan were originally convicted as guilty of crimes against humanity, which is the killing of a large number of people. On November 16, the U.N. more harshly declared them as guilty of genocide, the destruction of an entire group of people.